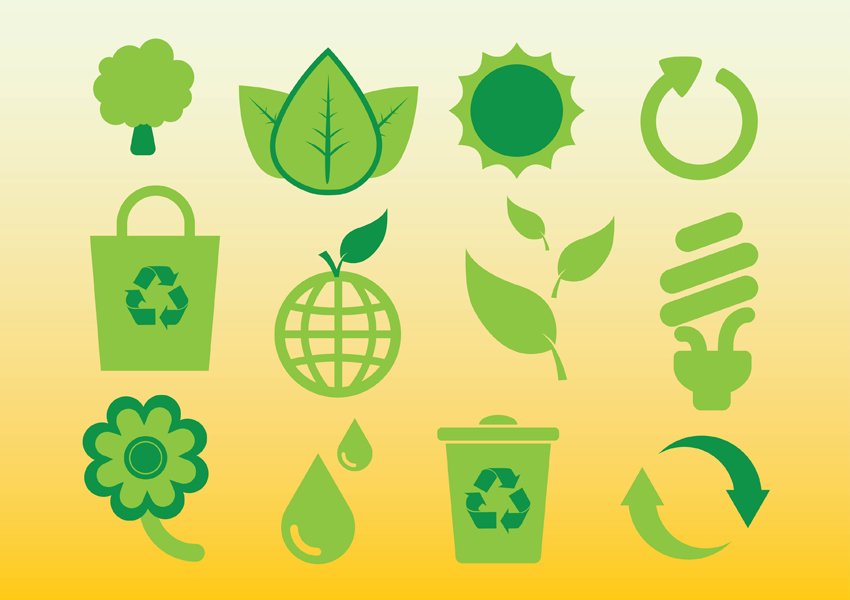 The vital requirement to protect the planet’s ecosystems in a comprehensive and sustainable manner is – unfortunately – often undermined by developments that derive from within the environmental movements themselves, and manifest a kind of ideology.  What we can identify is a pseudo-religion that is not really new: we could call it “ecoreligion.”

Ecoreligion generates a massive deficiency in rationality, and entails profound changes in our traditional understanding of ourselves and the world.  “Nature,” or “Mother Earth,” is good and even in some way “holy,” whereas human beings are evil, since they dominate nature and wish to exploit it.  According to this line of thought, the natural course of the world should be disturbed as little as possible.  On the contrary, human beings ought to adapt to nature, should “respect” it and even “reconcile” themselves with “her.”

The difference between humans and animals becomes flattened out in areas such as the animal rights movement and the advocacy of veganism.  In ecoreligion, we can in general detect a strong scepticism towards science and technology – a scepticism that is often allied with a new romanticism and with spiritualism.  One root of such ecoreligion seems to me to be misanthropy arising from disenchantment.  Basically, everything would be better if there were no human beings in the world.  In many cases, there might be hidden behind this phenomenon a repressed, but subtly ongoing, longing to die.

Ecoreligion presents a serious challenge to Christian faith and its proclamation.  For Christian faith requires a certain conception of world and of humanity,  diametrically opposed to the basis of ecoreligion.  According to Christian faith, the world is God’s creation; it is thus a good and worthy entity, but it remains only a  penultimate reality.  Nature cannot represent an absolute value.  And the Biblical creation faith conceives man as the image and likeness of God.  Seen from the standpoint of philosophy, this  image and likeness derives from man’s personality and capacity to reason, whereas, theologically speaking, human persons owe their unique position to their constant inclusion in the life of the triune God: man is taken up into the love of the Father to the Son which is the Holy Spirit. Man is a part of nature, but at the same time he surpasses the frontiers of nature.  Only in this way is he enabled to take responsibility for nature.  The moral requirement to protect the environment would be meaningless, if man were incapable of entering into a distanced relationship to nature.

The Christian proclamation of faith appeals to critical reason, for only a critically functioning reason can distinguish faith from superstition.  Therefore, the proclamation of faith must simultaneously criticise all irrational beliefs.  It is a witness to faith to criticise the devastating exploitation and abuse of the natural environment: but in the same way, we are called to oppose an ecoreligion that offers no genuine service either to humanity or to nature itself.

Robert Deinhammer, SJ is Vice President of the International Theologian Graduate College Canisianum in Innsbruck, Austria.  He holds doctoral degrees in law and philosophy and worked formerly as a lecturer at the Paris Lodron Universität Salzburg.  He is the author of numerous works in the area of law and social philosophy, ethics, and philosophy of religion.  Contact: robert.deinhammer(at)jesuiten.org.

One thought on ““Ecoreligion” and Christian faith”