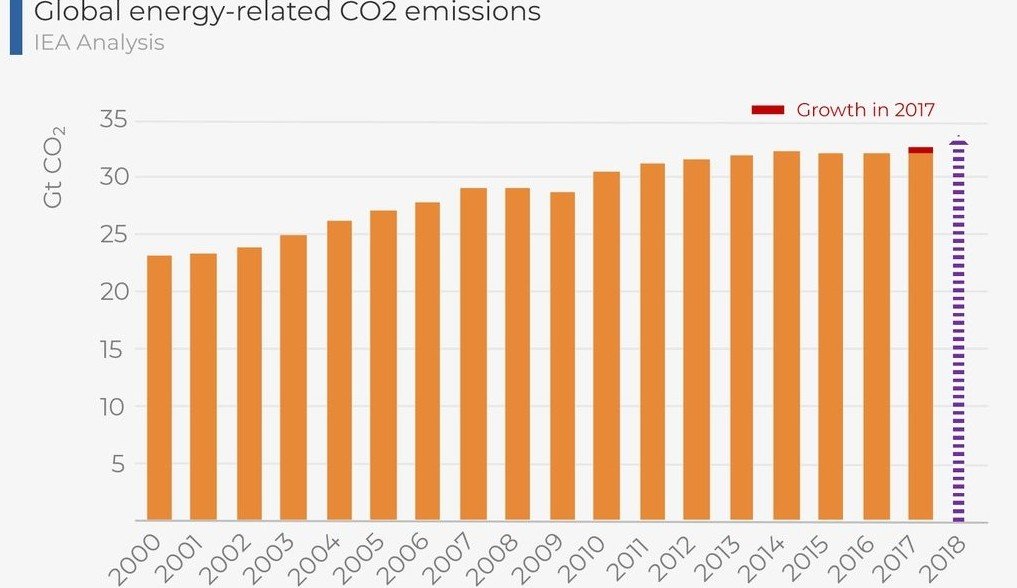 Church leaders of the continental groupings of episcopal conferences issued the following appeal to government leaders and representatives to work towards an ambitious implementation of the Paris Agreement for people and planet. There is a particular request for the COP24 Summit in Katowice, Poland next month to be a milestone on the path set out in 2015 in COP21 in Paris.

Faced with the growing urgency of the current ecological and social crisis, building on and inspired by the work done on the ground over the past three years by so many courageous actors around the world – within the Catholic Church and beyond – to promote and live the messages carried by the Encyclical Letter Laudato Si’, we call for ambitious and immediate action to be taken in order to tackle and overcome the devastating effects of the climate crisis. These actions need to be taken by the international community at all levels: by persons, communities, cities, regions, nations.

We have heard “the cry of the earth and the cry of the poor.” We have listened to the call of the Holy Father, Pope Francis, and we stand in solidarity with our Brother Bishops who have already taken stances against the limitless and dangerous use and exploitation of our Mother Earth’s resources, as well as our current models of development, supported by financial institutions and systems that put life, community, solidarity, and well-being on earth after profit, wealth and unbridled growth. We must be prepared to make rapid and radical changes (LS 171) and resist the temptation to look for solutions to our current situation in short-term technological fixes without addressing the root causes and the long-term consequences.

Our call is based on the following principles:

And therefore, we demand policies that include and acknowledge the following calls and elements:

The abovementioned points are also at the heart of the several actions the wide Catholic community is carrying out to turn the vision of Laudato Si’ and the Paris Agreement into practice. We renew our commitment to take bold steps to live the change we call for within our institutions. We firmly believe that this ecological conversion is also a spiritual challenge. We encourage all the initiatives within and beyond the Catholic Church that already witness that living more sustainably is possible, achievable and fairer. Ultimately, this is key to the survival of humankind.

BISHOP SIGNATORIES TO THIS DECLARATION:

Written in collaboration with the Catholic networks Caritas Internationalis, CIDSE, and the Global Catholic Climate Movement