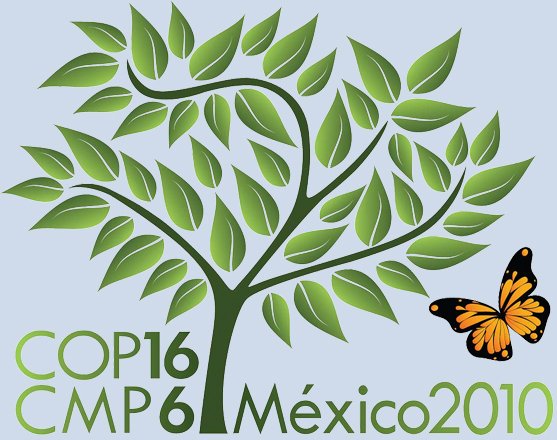 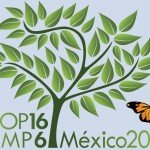 The agreement reached late on the night of 10th December by the representatives of the 193 Parties to the Cancún Conference on Climate Change is a pleasing surprise, a breath of fresh air in the midst of the previous pessimism about debates on climate change.  During the weeks previous to the conference, commentators were far from hopeful about the outcome.

The first result, by no means minor, is the reversion of negotiations to a multilateral track.  Since 1992, the rule of consensus governed the Convention on Climate Change.  Unfortunately the last Conference in Copenhagen in December 2009 broke with this way of proceeding.  The disastrous management of the Conference, first preparing alternative texts for discussion without a transparent consultation process, and finally allowing the shameful spectacle of different leaders meeting in improvised accommodations and seeking agreement outside any agreed procedural framework, led to a painful break in the mutual trust that was needed.

This time the Mexican presidency played a decisive role that boded well for the conference.  As the Convention’s Executive Secretary Christina Figueres said: “Cancún has done its job.  The beacon of hope has been reignited and faith in the multilateral climate change process to deliver results has been restored, nations have shown they can work together under a common roof, to reach consensus on a common cause.  They have shown that consensus in a transparent and inclusive process can create opportunity for all”.  Only Bolivia refused to sign the agreement, but the assembly saw this refusal as an unacceptable veto.

The second result is the Cancún Agreement, which begins with a section entitled “A shared vision for long-term cooperative action,” containing the fundamental climate change agreement on the principle of common but differentiated responsibilities, and now taking account of the respective capabilities and the different circumstances of the Parties.

There were also agreed major pillars for cooperative action: mitigation, adaptation, finance, technology development and transfer, and capacity building.  This section recognizes the anthropogenic cause of the observed increase in greenhouse gas concentrations as assessed by the IPCC and the need to achieve deep cuts in these gas emissions so as to hold the increase in global average temperature below 20 C above pre-industrial levels.  There is retained the possibility of revising this target to a global average temperature rise of 1.50 C.

The Agreement also establishes an Adaptation Committee to promote the coherent implementation of ‘enhanced action.’  Thus the Convention equips itself with technical bodies that will strengthen its future role.

On mitigation, the Cancún Agreement recognizes the differentiated responsibilities between developed and developing countries.  For the former, the emphasis is laid on ambitious targets, their accountability, and their reporting.  For developing countries, mitigation has to be consistent with economic development and poverty eradication.  Very important, also, is the agreement to financially support the efforts to protect forests in the developing countries, a measure known as the ‘REDD+ Initiative.’

Cancún established a Green Climate Fund, with a fast start-up finance of USD 30 billion for 2010 and 2012, a figure that should rise to 100 billion by 2020.  The Fund will be supervised by a Board of 24 countries elected by criteria and with a breadth of representation.  The Fund will be managed by the World Bank for a period of three years and then reviewed.

Many things remain to be resolved, especially if this Agreement is to become binding.  The politics of the post-Kyoto period was brought into fore when, for example, Japan claims that the major economies, namely USA, China, and India, should also be included among the states obliged to cut emissions, and not only those states already included in the Annex I of the Kyoto Protocol.

Probably the perspective of one single binding Agreement, though with differentiated commitments, is the fairest solution.  Obviously this will require that the possibility of sufficient economic growth for the developing countries as stated in the Cancún Agreement must be guaranteed.

In any case, the future of the Climate Change Convention should preserve multilateralism as the political framework for discussion, so as to assure the ambition and energy to confront the many planetary threats facing us.  Cancún brought some hope to this continuing process and at this time of widespread economic crisis, hope is much needed.