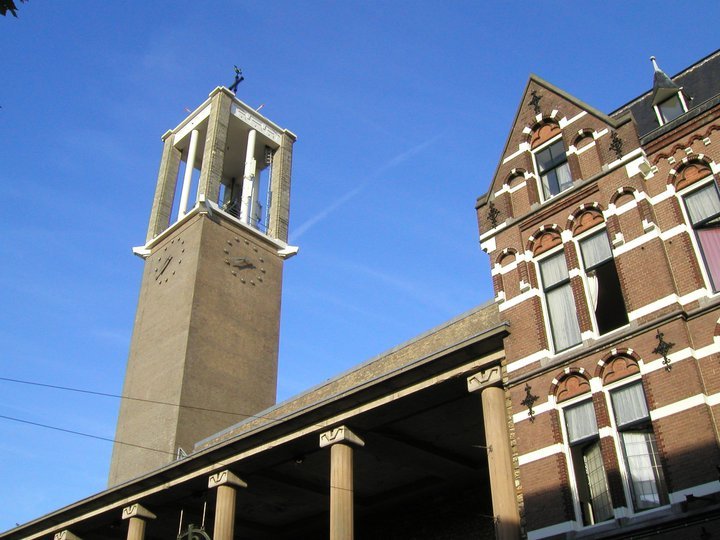 The Church has the mission to preserve the life of the earth.  She defends the unborn life.  But what if there will not be any habitable earth in the future?

Herman Philipse, professor of philosophy at the University of Utrecht in The Netherlands, recently wrote an article on this topic and asked “Who will save the earth for the unborn?”.  This was published in the NRC Handelsblad, a daily evening newspaper in The Netherlands.

Professor Philipse presents a plea to give now to the people of the future – those who are not yet born – an election vote through an ombudsman, and even through a fixed number of seats in parliament.  Only under such conditions, Philipse says, can a new government be forced to deal responsibly with the challenges of climate change.

Philipse’s argument strikes my heart.  It is certain that he and I think very differently about how we can achieve that goal.  Herman Philipse is known for his “Atheist Manifesto” (Atheïstisch manifest) of 2004, an intense attack on faith and church, which in his eyes cannot play any positive and helpful role in the future.

I believe however that the church is playing a positive role, even here.  She has developed a broad perspective, looks further ahead than the next week and has a distinctive sensitivity for the long-term outlook.

Despite all the mediocrity and poverty that we can find within the church, an essential difference is made by leaders who at the same time are visionaries: people like Carlo Maria Martini, Jean Vanier, Mother Teresa, Pedro Arrupe, and Dorothy Day.  Just remember the inspiration emanating from the Sant’Egidio and the Franciscan movements.  Last year, even the Society of Jesus published its vision of sustainability and ecology, Healing a Broken World.  He who is launching a campaign should occasionally upload his mental batteries: the church offers the space to do that.

In the Molenstraat Church in Nijmegen, over a hundred solar panels on the roof will be installed next week.  The same Effata Parish in Nijmegen recently carried out major maintenance works for insulation, efficient heating, and lighting.  Obviously, each church should be a green church.  That is a necessary rather than a revolutionary step.

The true mission of the church however is much more radical.  Those who strive for the preservation of creation will find in the church the space to regain forces and orientation, observe inner movements, find rest.  In the church, I find consolation in the Eucharist and in the forgiveness which is articulated within.  I am challenged by the question raised by the eyes of the other and by the Word, which indeed often is uncomfortable.  Inside the church we are asked “Where is your brother?”  The church has the role of a guardian of creation and of a resting point for the workers and toilers.  Therefore, we have church towers: they warn us that our children will pay our bill later if we neglect today’s heavenly gift, and especially they remind us of the feasibility of what might seem impossible.

Jan Stuyt, SJ is Dean of Nijmegen and was the Director of the Jesuit Refugee Service Europe in Brussels, Belgium until 2008.  This article was originally published in Ignis Webmagazine last 15 October 2012.

One thought on “A green church”