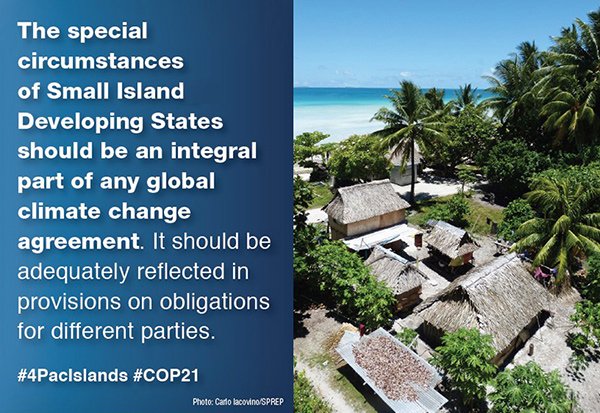 The Pohnpei Youth Council sponsored a Pohnpei Youth Contest on the 17 Sustainable Development Goals (SDGs) for high school students who were invited to select the most important SDG for the youth.  Contestants wrote poems, songs, essays or created some art to explain their choices.  Tulau Overhoff, a Grade 11 student at Our Lady of Mercy Catholic High School in Pohnpei, Micronesia submitted a poem that he titled A Lost Legacy, illustrating SDG 13, on taking urgent action to combat climate change and its impacts.

Tulau studies and lives in Pohnpei in the Federated States of Micronesia and along with other small island states in the Pacific, these islands are at greatest risk from rising sea levels.  Communities, mostly living in coastal areas and low-lying atolls, are highly dependent on the natural resources from the land and the sea, making them highly vulnerable, physically and economically, to the impacts of a warming world.  Rising temperatures and rising sea levels, storm surges, coastal erosion, flooding, and drought threaten their lives and livelihoods.

With this, COP22 in Marrakech is focused on the situation of small island developing states, apart from Africa, as global responses will need to reckon with these most vulnerable regions in the world.  This is Tulau’s poem:

In the heart of Micronesia, a place with more ocean than land

A grandfather stood with his grandson on an isle of sand

As the elder started speaking in a voice so frail,

He began telling the little boy his personal tale.

“Long ago, before the time of your birth,

I was a young boy living in a very different Earth.

It was an Earth much cooler with storms less violent,

Filled with many special places like Pohnpei, our island.

For you see, this pile of sand that you may think so small

Is all that remains of a once beautiful atoll.

This was our true home, the birthplace of our clan.

Where our proud island culture began.

I remember the pearly shore shaded by many palm trees,

The wide open lagoon that brought a refreshing calm breeze,

The lush green vegetation that covered the land,

And the neighborly communities working together, hand in hand.

There were women gathering uht and mahi from every tree

And men sailing in their canoes to hunt fish out at sea.

I remember relaxing in the sun without even a single care

As the laughter of family, friends, and children filled the air.

We were blessed with such bountiful land and seas,

So we lived with the environment in harmony and peace.

But on the other side of the world, in lands so strange,

The machines of man were beginning to make a change.

As their cars, planes, and factories ran at full speed,

They spewed out waste in response to human greed,

When these gases reached the air, the sky became stained,

Because of this imbalance, the Earth became hotter,

Which melted the ice caps and increased the seawater.

All the signs were there but still we ignored,

Only seeing them as problems we couldn’t afford

But soon, the effects of this change had taken its toll

And the forces of nature would be beyond our control

As the sun grew hotter than a thousand lit matches,

It destroyed almost all of our taro patches.

Then the rising ocean that man’s greed had created

Flooded our homes and left them devastated.

And as the salt of the sea entered our fields,

The plants we cultivated could no longer yield.

By the time we started to realize, it was already too late.

The world had doomed our islands to a terrible fate.

As the waters warmed up, the colorful coral reefs perished,

And drove away the sea life we islanders cherished.

That was the final straw; it was either ‘stay or die”

So we packed up and sadly bid our island goodbye.

When we left our home, so was our identity left behind,

But the memories of that place have never left my mind.

We eventually found a new home in the island of Pohnpei

While our poor atoll slowly receded into what you see today

Now listen closely, young one, to what I’m going to tell you

Let these lessons you’ve learned be of great value.

Don’t make the same mistakes we made before

By just standing by to wait for something more.

There is still hope for you and your generation,

For you all are the future of this island nation.

Speak for your people however you decide

I know you’ll make it; you’re going to be terrific

In protecting our islands, our culture, and the whole Pacific.”