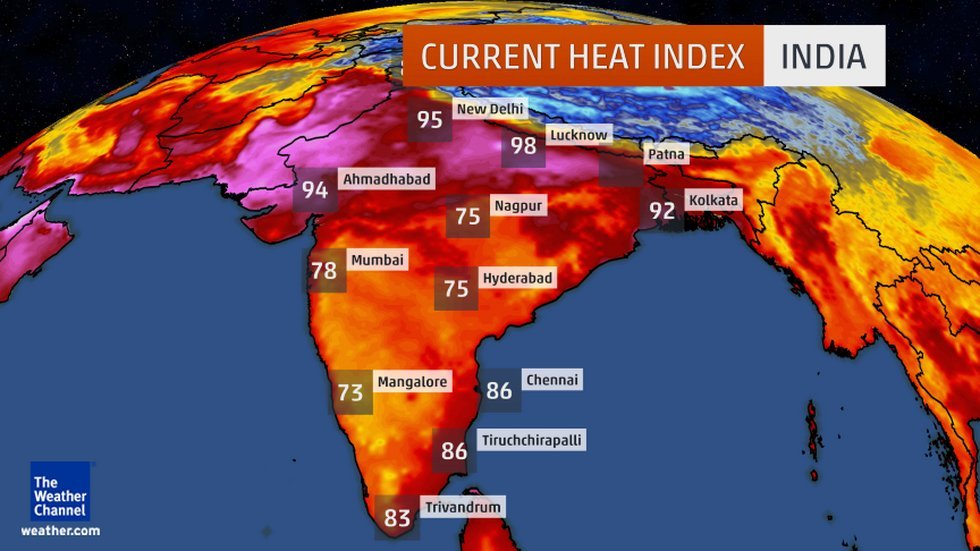 The encyclical Laudato si’ by his Holiness Pope Francis is a welcome document at this time when environmental protection is becoming more and more important in today’s context. The effect of environmental deterioration is being felt all over the world through climate change, global warming, frequent natural calamities, loss of biodiversity, pollution, among others.

The Catholic Church’s engagement with environmental issues derives from its belief that Catholics have a responsibility to work for the well-being of all of God’s creation. Until recently the Church’s documents on social teaching did not include much details on environment. However in recent times the church has called on the Catholics to recognize environmental stewardship as their Christian responsibility. At this critical juncture Pope Francis is bringing out this encyclical.

The Pope borrows the words of Saint Francis of Assisi, “Praise be to you” as the title of the encyclical. In the introduction, the Pope says that he “would like to enter into dialogue with all people about our common home.” He also mentions how some of the previous Popes touched on this topic, how numerous scientists, philosophers, theologians, and civil groups expressed their concern and how other churches and Christian communities offered valuable reflections. The Pope specifically quotes the words of Patriarch Bartholomew on “how we have disfigured and destroyed creation.” The Pope also brings in the name of Saint Francis of Assisi, as the patron saint of all those who study and work in the area of ecology since he had great love for environment and nature. The Pope ends the introduction with an appeal for “a new dialogue about how we are shaping the future of our planet.”

In chapter 1 under the title “What is happening to our common home,” the Pope highlights how our development processes and technological practices have become a threat to life and environment. The Pope highlights some issues such as pollution, waste culture, throwaway culture, climate change, water crisis, loss of biodiversity, decline in the quality of human life, the breakdown of society and global inequality. The Pope is deeply affected by the weak responses to tackle these calamities. The Pope concludes this chapter by saying that “humanity has disappointed God’s expectation.”

In chapter 2 under the title “The Gospel of Creation,” the Pope proposes that environment is God’s self-revaluation and it is something through which God is speaking to us. While the Pope exhorts us to indulge in dialogue with various cultures and faiths, he offers a comprehensive view that comes from Judeo-Christian tradition. The Pope says that the “natural environment is a collective good, the patrimony of all humanity and the responsibility of everyone.” The Pope touches on the creation account, the mystery of the universe, the message of each creature in the harmony of creation, universal communion, the common destination and the gaze of Jesus. In all these the Pope draws our attention to the interconnectedness of everything and everyone in and through God. “All of us are linked by unseen bond and together form a kind of universal family.”

In chapter 3 under the title “Human roots of the ecological crisis,” the Pope tries to ascertain the deepest causes for the ecological crisis. The Pope considers technology with its creativity and power, the globalization, and modern anthropocentrism, as some of the causes. The Pope calls for a deeper look at labour and new biological technologies along with a broad, responsible scientific and social debate.

In chapter 4 entitled “Integral Ecology,” the Pope proposes a new paradigm of justice. The Pope says that “nature cannot be regarded as something separate from ourselves or as a mere setting in which we live.” The Pope talks of environmental, economic and social ecology, cultural ecology, ecology of daily life, the principles of common good and justice between the generations. “Human ecology is inseparable from the common good. The common good means to make choices in solidarity based on a preferential option for the poorest of brothers and sisters.”

In chapter 5 entitled “Lines of approach and action,” the Pope addresses the question of what we can do and must do. The Pope advocates dialogue on the environment in the international community, dialogue for new national and local policies, politics and economy in dialogue for human fulfillment, and religions in dialogue with science. The Pope asserts that “recent world summits on environment have failed to live up to expectations!” The Pope cautions us to act against market forces. The Pope and calls upon the political offices to be “courageous and attest to their God-given dignity.”

In chapter 6 entitled “Ecological education and spirituality,” the Pope invites everyone to aim for a new lifestyle, get educated on the covenant between humanity and environment, be prepared for ecological conversion, experience joy and peace, promote, civic and political love, understand sacramental signs and celebration, find trinity and the relationship between creatures, consider Mother Mary as queen of all creation, and reach beyond the sun. The Pope ends the encyclical with a prayer for our earth.

On the whole, this encyclical by our Pope Francis is an historical document of great importance for all people of this planet. The Pope has touched upon all the dimensions related to this important topic and has really motivated all concerned to get involved actively in protecting the environment. This encyclical helps us to rediscover our roots, our interconnectedness and our interdependence. We are called to reawaken our conscience in relation to our duties and responsibilities.

In short this encyclical challenges our faith, enkindles our spirituality, excites our conscience, elicits our thinking, encourages our response and enhances our commitment. Truly this encyclical will help us to become ambassadors of environment. 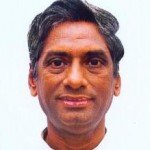 Fr S. Ignacimuthu, SJ is the Director of the Entomology Research Institute, Loyola College, Chennai in Chennai, India. The institute undertakes research in biopesticides, biocontrol, genetic engineering, and molecular biology. Fr Ignacimuthu can be reached through his email imuthus(at)hotmail.com.

One thought on “A path-breaking encyclical Laudato si’”