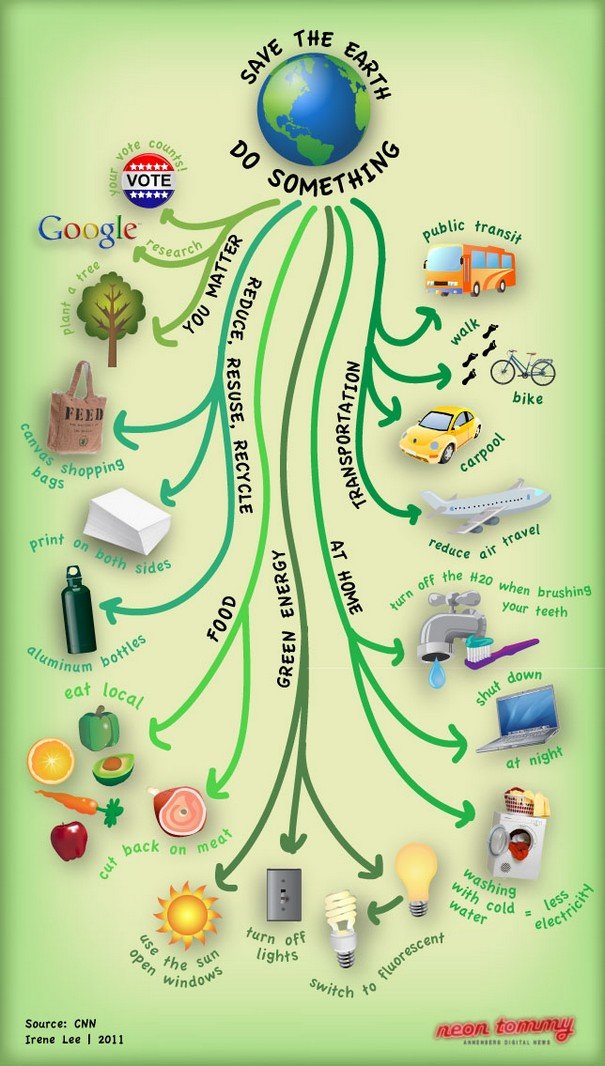 Laudato Si’ marked a shift of perspective for me with regard to the everyday commitments called for by the ecological crisis in areas such as water usage, transport, food waste.

I saw these commitments as a variation on Saint Augustine’s prayer for chastity: ‘Make me green, Lord, but not yet.’

I saw them as constraints imposed by a shrinking world, but the underlying approach of the encyclical made me see them, in a more positive light, as an invitation to generosity and therefore an expression of love.

It reminded me of my original decision to join the Jesuits; I could only take the final step when I accepted that the Lord understood me as I was and that he would not lead me into a situation which would be harmful to me.

I have come to see the change of lifestyle being called for less as a wearisome demand and more as a positive expression of human solidarity.

The current urban middle-class life that I lead is very comfortable and I still do dread the everyday changes which I am called to, but the dread is a lot less. I can see it more as an expression of generosity. The message of the encyclical is that the joy of praising God is at the heart of the ecological movement rather than a fear of disaster.

I was also struck by Pope Francis’ insight into the way technology forms our attitude to the world, making it one dimensional and giving rise to static analysis with no room for passionate concern.

His call to spirituality is made with a vigour which poses a real challenge to compulsive consumerism. He says that what is called for is human change: If we approach nature and the environment without this openness to awe and wonder, if we no longer speak the language of fraternity and beauty in our relationship with the world, our attitude will be that of masters, consumers, ruthless exploiters, unable to set limits on their immediate needs. (LS 11)

There is something urgent about this statement which makes it inspiring and appealing.

Edmond Grace SJ is currently the Secretary for Network, Justice and Ecology at the Jesuit European Social Centre in Brussels, Belgium and author of Democracy and Public Happiness.

One thought on “A personal response to Laudato Si’”