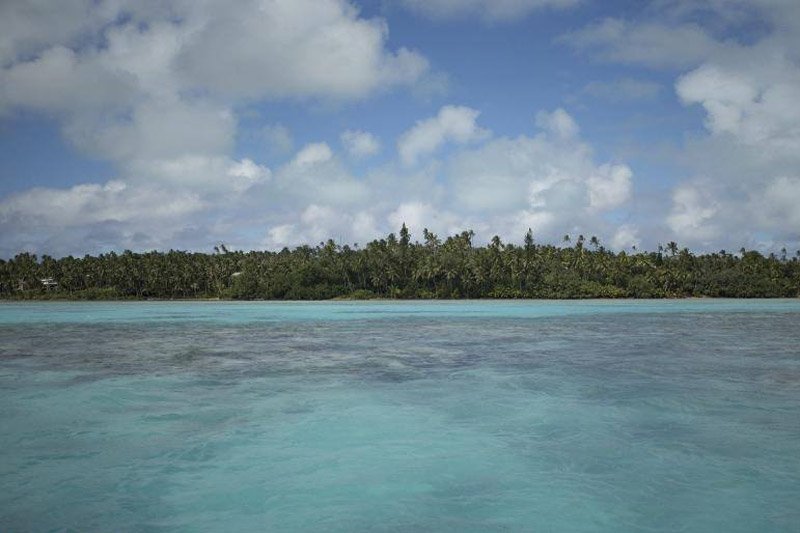 Ecojesuit shares this timely piece from the National Catholic Reporter, as John Surette, SJ urgently reminds us of the soul-sized challenge in turning our consciousness and actions 180 degrees to respond to the climate disruption that humanity faces this century.

In biblical times, repentance manifested itself in external signs such as fasting, public lamentations, loud cries and in the wearing of sackcloth and ashes.  These external signs indicated a change of heart, a radical turning about.  Repentance signified a turning in direction, not a minor one, but a 180-degree turning away from one’s previous path.

When an individual person or an entire civilization is headed full speed toward a precipice, the smartest and holiest thing to do is to repent, to make a total change in direction.  What kind of turning is required of humanity in our 21st century?

We are approaching a planetary precipice.  We are increasingly aware of climate change, or what is more accurately called catastrophic climate disruption.  Forests are disappearing, water tables are falling, soils are eroding, fisheries are collapsing, rivers are running dry, glaciers and ice caps are melting, the ocean is becoming more acidic, plant and animal species are going extinct, and the children of all species are increasingly being born sick.

All this casts a dark shadow over our lives and has become the overarching issue of our time.

This climate issue is the context within which all our future efforts to nurture greater justice and more authentic relationships will become increasingly difficult.  By mid-century, our children and grandchildren likely will be living on a severely compromised planet.  Later in the century, they will possibly be facing more serious and catastrophic disruptions within Earth’s web of life.

For some of us, this reality is too fearsome to face and so we move into denial or paralysis.  This fear is understandable because we are the first humans ever called to face such a planetary precipice, such an ultimacy.  No previous humans could even have imagined it.  Even our genetic endowment does not seem that helpful in helping us to act.

Things, however, are not hopeless.  Our hope is to be found in a present-day radical 180-degree turning in our consciousness and actions — a repentance.  Never has such a change of heart been required of us.  It is a change that is difficult to fully imagine.  It is the prophetic call of our time.

The challenge before us is soul-sized.  Some questions for our Lenten observance, in its final days this year, as individuals and as a human community are: Do we want to repent?  Do we have the courage to make that 180-degree turn?  What will we humans choose to do?

Our children, grandchildren and their children are awaiting our answer. 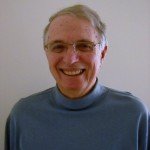 John Surette is a Jesuit of the USA Northeast Province and is an author and retreat director.  For the past 26 years, John has been giving retreats and workshops centered on the “Universe Story” and assisting seekers to discover the wisdom contained in this foundational story – a wisdom for nurturing and deepening their relationships with God, humans, and planet Earth.  All his retreats are inspired by Pope Francis who, in his recent letter on the environment Laudato Si’, urges us to develop an Earth dimension to our spirituality.  Ecojesuit previously published John’s reflection on the dreams of an older Jesuit.