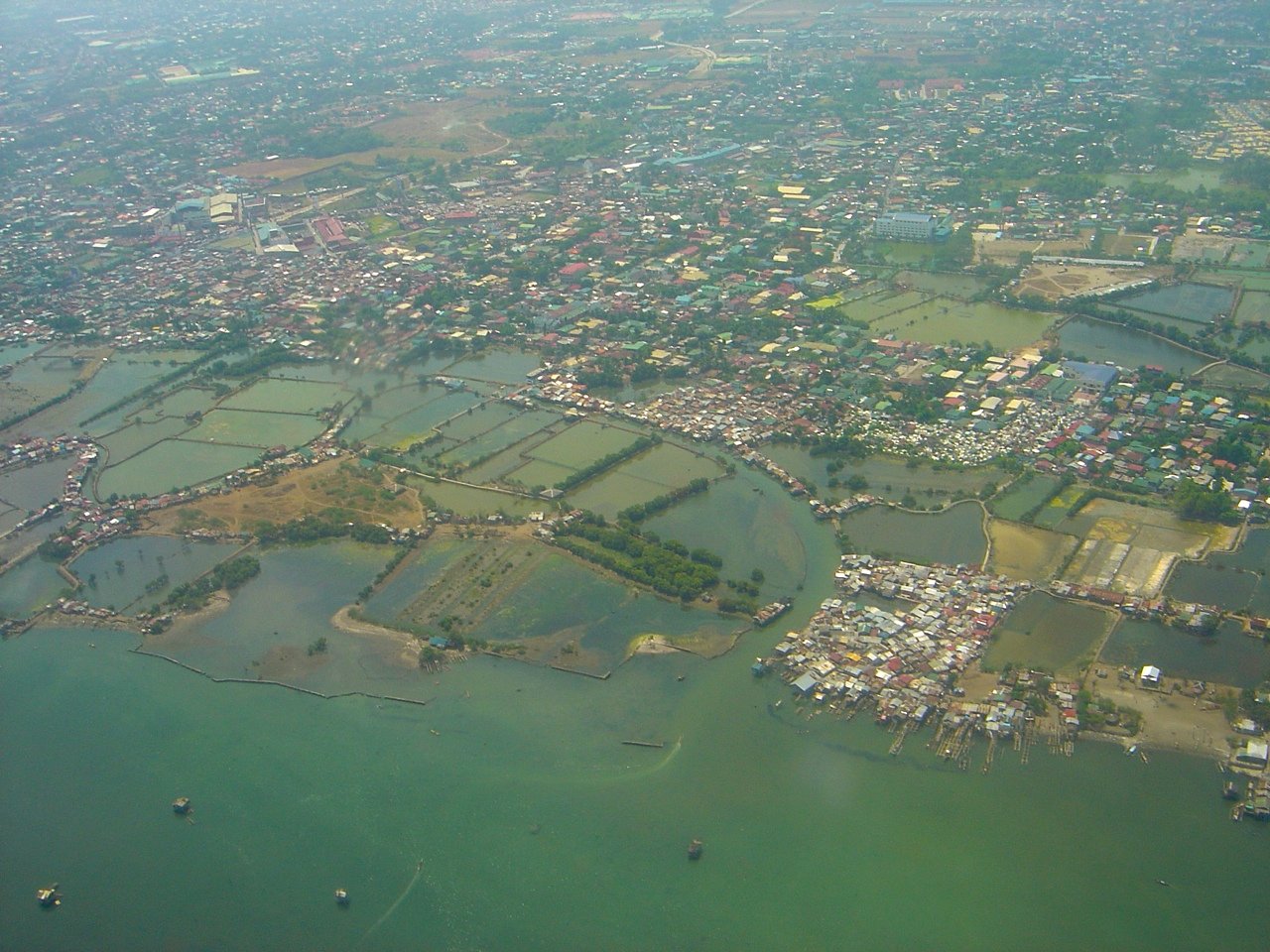 In the recovery, rehabilitation, and reconstruction plans and activities after typhoon Yolanda (Haiyan) hit central Philippines a year ago, a major lesson learnt is that the government is severely hampered in its ability to build permanent housing. Identifying and understanding the reason for such is critical in developing and implementing the effective responses and moving the post-disaster housing agenda. Building back better and safer is an oft-repeated phrase in the recovery and rehabilitation efforts not just for Tacloban, but for all the 171 cities and municipalities in 14 provinces in six regions that were hit by typhoon Yolanda.

Last May 2014, or six months after the disaster, it was reported that “the government has built only 50 houses for the estimated one million families displaced by Typhoon Yolanda” during a legislative hearing on public expenditures that was monitoring government’s rehabilitation, recovery, and reconstruction efforts. By 5 November or another six months later, “government reported that out of the target 8,629 housing units, 1,252 housing units were completed. It is estimated that the rest (7,377) will be built by March 2015.”

A major reason cited is the scarcity of available land and the National Housing Authority, the government agency mainly responsible for housing, can only build on public land, for which they will also have to secure clearances first from other agencies before they can start building on land classified as public. One suggestion that emerged during that hearing is authorizing the housing agency to buy private land.

The Office of the Presidential Assistant for Rehabilitation and Recovery or OPARR was created post-Yolanda and drafted the Yolanda Comprehensive Rehabilitation and Recovery Plan that was submitted to Philippine President Benigno Aquino III last August 2014. The eight-volume, 8,000-page plan was approved three months later and is the country’s biggest rehabilitation effort since World War II, requiring a total cost of PhP 170 billion to implement programs, plans, and activities in four clusters: infrastructure (PhP 33.9 billion), social services (PhP 26.7 billion), resettlement (PhP 75.7 billion), and livelihood (PhP 33.7 billion). The aspiration is that the rehabilitation would be 80 to 85 percent accomplished before President Aquino completes his term in June 2016.

For the resettlement cluster, the plan identified the need to build a total of 205,128 housing units to relocate people who live in areas considered as unsafe zones. This requires 1,364 hectares at 150 houses per hectare. Identified as possible housing areas are lands classified as forest lands, requiring a presidential proclamation to convert these lands as alienable and disposable. However, these lands were also far from trading and economic centers, requiring road access and right-of-way, and access to water sources.

In implementing this plan, many initiatives are ongoing to assist government, one of which is support for a community-driven approach that the World Bank-Manila office is exploring with government agencies tasked to provide and facilitate socialized and low-cost housing. This is a way forward but requires intensive social and technical accompaniment.

Providing a layer of complexity is that policy restrictions and institutional mandates are straitjacketing a much-needed and critical response in post-disaster housing. Government agencies responding to the housing concern are caught in the rigidity of their specific mandates. One agency deals only with relocation of people who are moved from informal settlements (not post-disaster). Another government agency deals only with temporary, not permanent, housing for post-disaster situations. Another one facilitates community mortgage arrangements but does not actually build houses.

To understand government’s previous responses in post-disaster housing, the Environmental Science for Social Change undertook last summer a rapid review of post-disaster housing reconstruction approaches  upon a request for assistance by the World Bank-Manila office. In this review, these recommendations emerged:

Accompanying the most vulnerable and the social adaptation needed

All the ongoing efforts and assistance are to ensure a “build back better and safer” approach in post-disaster housing. Nobody wants a post-disaster disaster.

At the same time, it is the most vulnerable who bear the heaviest toll of disasters and who also have the most limited of options just to enable them survive on a daily basis. Often, they are trapped in situations where to leave an unsafe area where they “live” is not an option, and for most this is mainly economic.

This is the reality of responding to the housing concerns of the homeless and the vulnerable, post-disaster and during ordinary times. Extreme events will continue to occur and early warning systems and preparedness are imperative and there are many developments in this.

But it is the social adaptation in disaster preparedness and response that continues to challenge us as this requires a more comprehensive understanding of the social inequities that persist in Philippine society and the inadequacy of poverty reduction programs. Recognizing and integrating these realities as we accompany the vulnerable in a post-disaster housing context are critical in ensuring that we are building better and safer lives and livelihoods, not just houses.