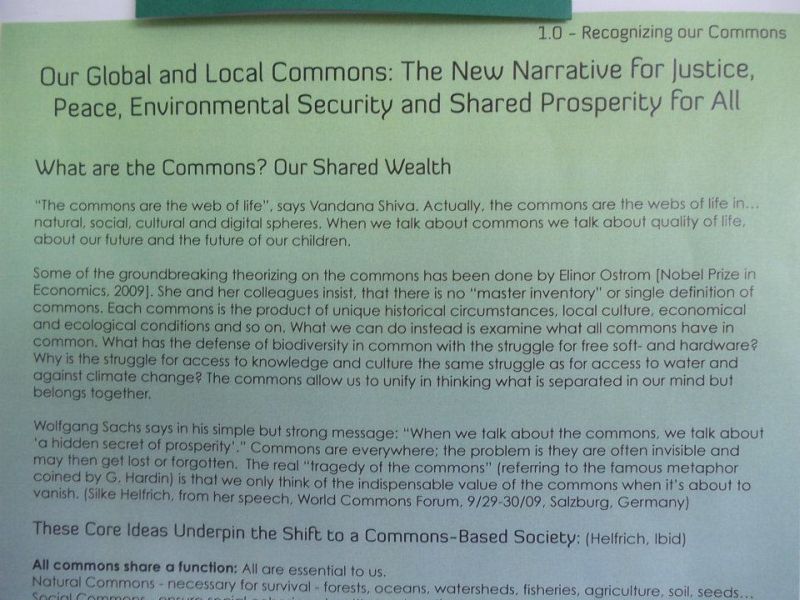 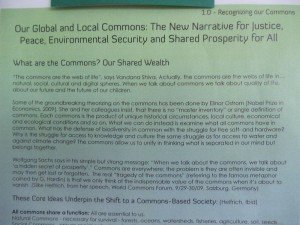 Brazilian Foreign Minister Antonio de Aguiar Patriota opened yesterday the mid-day plenary, informing that he believed they were in a position to adopt the text to be formally presented at the United Nations Conference on Sustainable Development (UNCSD) or Rio+20 for approval.  He observed that, while not ideal, the text represents “the equilibrium” at this point.

“We now have a text which will be adopted at the Conference,” Rio+20’s Secretary-General, Sha Zukang, said in a statement. “We think the text contains a lot of action, and if this action is implemented, and if follow-up measures are taken, it will indeed make a tremendous difference in generating positive global change.”  He highlighted the inclusive manner in which Brazil led the consultations, and noted, among other elements: the agreement on a process to establish the Sustainable Development Goals (SDGs); green economy; the high level forum to follow up on sustainable development; elements that will enhance the engagement of the private sector, who was invited to make corporate sustainability reporting part of their responsibility; the beginning of a process to go beyond Gross Domestic Product to measure prosperity and wellbeing…  “Like all negotiations, there will be some countries that feel the text could be more ambitious.  Or others who feel their own proposals could be better reflected, while still others might prefer to have their own language,” he said.  “But, let’s be clear: multilateral negotiations require give and take.”

On the opposite side, the NGO representative said in very strong words in a statement read at the Plenary Session of the Conference before Heads of State or Government: “You cannot have a document titled The Future we Want without any mention of planetary boundaries, tipping points, or the Earth’s carrying capacity.  The text as it stands is completely out of touch with reality.  Just to be clear, NGOs here in Rio in no way endorse this document.  Already more than 1,000 organisations and individuals have signed in only one day a petition called The Future We Don’t Want that completely refuses the current text.  It does not in any way reflect our aspiration, and therefore we demand that the words ‘in full participation with civil society’ are removed from the first paragraph.”

There is a general agreement on the weakness of the document, even Mr. Ban Ki-moon showed his frustration as he expected a much more ambitious agreement:  “Some member states hoped for a bolder ambitious document.  I also hoped that we could have a more ambitious outcome document.  But you should understand that negotiations have been very difficult and very slow because of all these conflicting interests.”

This time the picture shows a quite different image of reality, depending on who took it.  A conversation we had today with Johnny Muller, SJ, both chairman of the Advisory Board of the German development agency Misereor and attending the Conference as member of the official German delegation.  The German Government invited several NGOs to be part of the official representation and Misereor was among then.  Fr. Muller thinks that only time will say if this was, or was not, a good agreement.  As he pointed out, we shouldn’t forget where we were coming from: the huge fiasco of Copenhagen and the subsequent conferences on Climate Change.  Rio is a new opportunity to multilateralism, a long and winding trail, but one that we have managed to walk in the past.  Now, to make this agreement work we need both the commitment of all, and especially the engagement of civil society.

Most probably the text of the agreement will not change, as any change would open new discussions and this would open a Pandora’s box.  Much analysis will come out over the next days.  We’ll listen to messages of satisfaction and much more of dismay.  However, if we are honest, we should acknowledge that expectations were very low beforehand and this text has done nothing but match them: fulfilling with no creativity and almost no novelty these very little expectations.

One thought on “Agreement’s draft: frustration or satisfaction?”