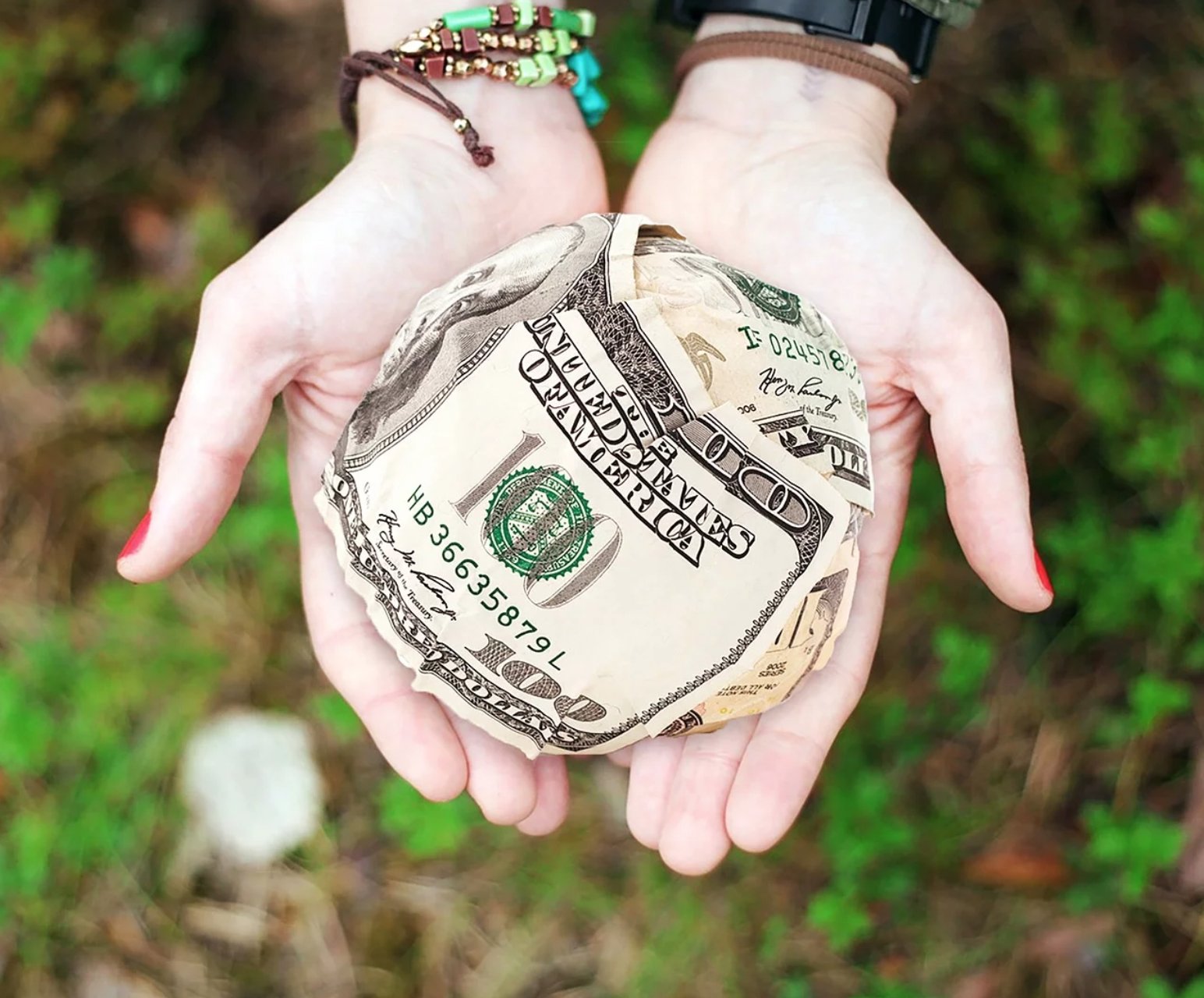 Half a million people marched in the evening light of 6 December along Paseo del Prado in the center of Madrid. A few groups of small children with their parents and teachers had their little placards and enjoyed the excitement. It was apeaceful, celebratory event with cheers and chants but clearly with a challenge. There were something like 4,000 protests around the world on the same day; peaceful yet marginal to the urgent political action needed in addressing the climate emergency at COP25.

The weight of the marchers’ message should not be lost however in the moment of festivity, without any balloons of course.

2011 saw the start of the Spanish Spring, the 15 M movement and what became the Occupy Movement; in itself sparking several other social upheavals in our time. Probably the youth unemployment figures of 40% for Spain have not changed much (even through recognizing the seasonal subsistence work).

It doesn’t take much to connect the disillusionment with government non-action around the world. What was it last year? The Yellow Jackets (or Vests) in Paris protesting increases, putting the cost of an unsustainable economy on the wrong people and now it’s another sector affected these last few days. Haiti has stumbled badly, but there was also Bolivia, Ecuador, Brazil, and Chile, among others. What is the number of failed or failing states at the moment?

Meanwhile in Santiago, Chile, there are parallel events to the COP25 that was to be held there. The march on the 6th in Santiago is little reported on, calling for a response to the long drought affecting so many people and the need for climate action.

This is happening despite the threat of violence where 26 or more people have died in the two months of social unrest. Let history not repeat itself. We need to think deeply in the face of growing unrest both personally and socially and communicate while listening to others in finding a path forward.

When have we in history acted before the crisis befalls us? We need to learn from those times we have diverted collapse.

Rob Johnson, President of the Institute for New Economic Thinking (INET), gives a very valuable reminder at the end of A New Feudalism, a 20-minute video interview with Anand Giridharadas, author of the book Winners Take All: The Elite Charade of Changing the World (Knopf, 2018). Mr Johnson said that in understanding context and resonating with values, we are able to open up structures in our society and know what they mean for us and how they give meaning to (or take from) our lives and gets us beyond the staid models we defend.

Mr Giridharadas speaks of this market-world-belief that sucks young people into the wrong story, the narrative of the elite’s ability to change the world. The elite he says steps in but only changes change, not address the needs of the poor. Meanwhile good policies actually exist, of which we have many, and if applied would do the job. There are some challenging examples given that require some listening. Listen, discern and then see who you want to accompany and how in the ways forward. 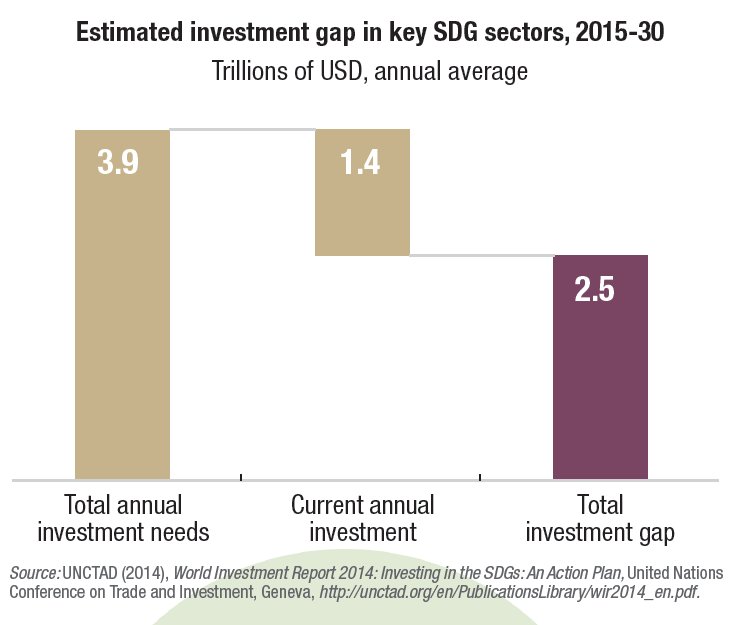 His recent article in Time magazine, How America’s Elites Lost their Grip, is worth a read to the end. The cracks are clear and 2019 shows an awakening to the widening gap of rich and poor growing over the last 40 years where the now smiling, caring philanthropic elite are still there and are not making the world a better place.

Mr Giridharadas talks of what is acceptable to the populace, refered to as the Overton Window, and how that window on reality shifts from the “genius” of the wealth creators to seeing the wealthy elite as those who need to pay taxes first, before acting like saviors of the world. Capitalism in its present form has to move on, one dollar-one vote, and a feudal oligarchy will not continue unchallenged, he says. Neoliberalism is not going to be the norm and people are thinking out of the box, shifting the perspective of the window and seeing social inequality and climate emergency as two sides of the wrongdoing of the global market. It is occasion for tough hope calling for movement.

The global crisis can easily be referred to as history repeating itself, that being “human nature.” But to do so is merely opting out. We need to learn the bigger lessons across generations, we need to trust and reduce the political polarization this present corporate political strategy is inducing.

The present climate emergency is gathering commitment and people need to use the political process like the global climate change talks (the UN Framework Convention on Climate Change -Conference of Parties or UNFCCC-COP) to seek the changes needed and to open a new vision on our lives and the quality and meaning of life.