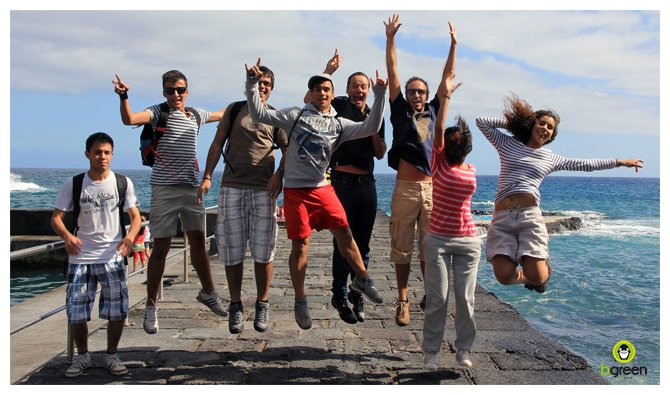 Now on its third year, the bgreen ecological film festival  is an ecological video competition in Santo Tirso, Portugal that aims to raise the youth’s awareness to environmental issues through encouraging and awarding the production of video spots focusing on four themes: educational, environmental, audiovisual, and social. 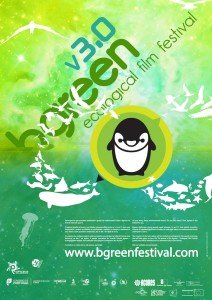 The past two years drew attention to national environmental concerns and for this third year, bgreen faces a new challenge in broadening its scope by promoting its social and environmental principles throughout Europe.  The film festival was inspired by one of the eight UN Millennium Development Goals (MDGs), environmental sustainability, recognizing as well this MDG’s close connection with poverty eradication and support for the underprivileged.

It is in this context that the festival’s organizer, Escola Profissional do Instituto Nun’Alvres or OFICINA, tries to contribute actively to social activities with a “Think Globally, Act Locally” framework.  Bgreen’s social project is made up of volunteer students from the organizing school that promote environmental action and awareness sessions that contribute to improving the living conditions of local communities in the region.  All activities are carried out in close partnership with the municipalities of Santo Tirso and Vila Nova de Famalicão.

In addition, OFICINA’s education project contributes to youth development and strengthening values such as respect for others, equality, commitment, and responsibility, apart from the environmental, pedagogical, and solidarity principles that the festival upholds.

Bgreen challenges young people, aged between 14 and 21 years old, who attend secondary studies or its equivalent, and who live in Europe to send their video spots on environmental issues until 1 April 2013.  The best video spots will be selected and the creators will be invited to participate in the awarding ceremony that will take place on 7 June.