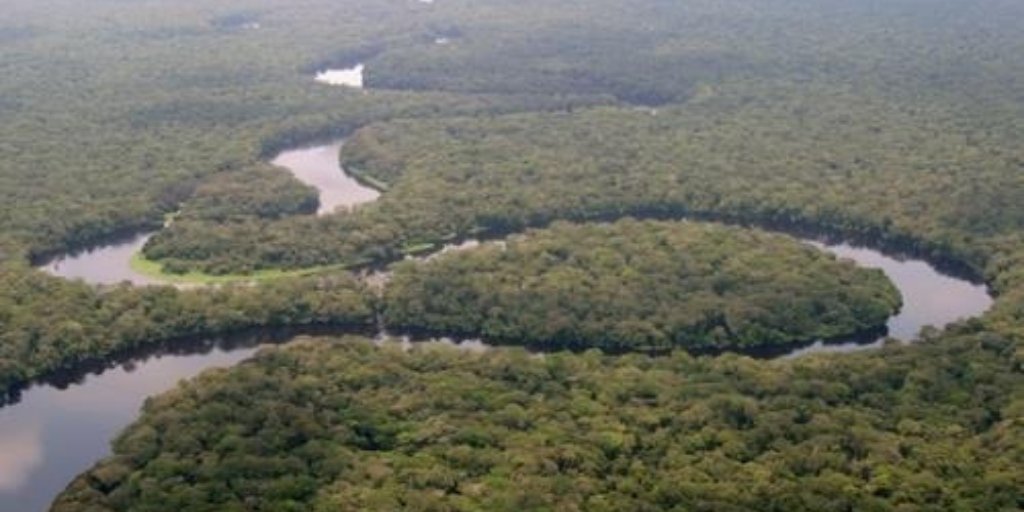 Civil society organizations recommended to the governments of the Democratic Republic of Congo (DR Congo) and the Republic of the Congo (also known as the Congo or Congo-Brazzaville) to cancel logging, agricultural, oil and mining concessions that straddle the peatland complex or its ecosystem and declare these areas banned from industrial development through binding policies and laws. International donors are asked to set the cancellation of concessions and oil blocks as a precondition for financial support to these countries.

In 2017, researchers from the University of Leeds in the UK and University of Kisangani in DR Congo discovered that peatlands in the Congo Basin covered an area five times greater than what was reported in the previous scientific literature.

These peatlands cover an area of approximately 145,000 square kilometers spanning DR Congo and the Republic of Congo, equivalent to the size of England. With this size, it would be the largest tropical peatland complex in the world. (Dargie, G, Lewis, S, Lawson, I. et al. Age, extent and carbon storage of the central Congo Basin peatland complex. Nature 542, 86–90, 2017)

The researchers estimate that these peatlands store up to 30.6 billion tons of carbon, the equivalent of nearly 20 years of US fossil fuel emissions. If these are released, they will be a real ecological disaster.

The recent confirmation of the extent of the peatland complex makes the Congo Basin’s swamp forests one of the most carbon-dense ecosystems on the planet. With the presence of these peatlands, forest carbon stocks in the Congo Basin are estimated at 70 billion tons of carbon. If all this data is confirmed by other sources, it makes the Congo Basin forest an essential space for the stability of the global climate. (Ramsar, Largest Transboundary Ramsar Site in the world established in the Congo River Basin, 21 November 2017)

Peat is formed from partial decomposition of plants or other organic material due to a prolonged period of high-water saturation. Keeping peatlands wet is essential so that the carbon accumulated for thousands of years remains trapped in the soil.

The position paper also noted the threats to these peatlands, and at the forefront are the oil projects that governments recently signed with oil companies. About 75% of the peatlands are currently covered by hydrocarbon blocks in the Republic of Congo and the Democratic Republic of Congo. And that 80% of the peatland complex is under concession, either for logging, farming, or for oil blocks, creating unacceptable uncertainty about the fate of peatlands in the Congo Basin and the crucial role they play in climate stability.

The UNESCO Salonga National Park in DR Congo, located near the peat bogs of the Congo Basin, is the subject of a request for decommissioning for a petroleum project by the government. In the Republic of Congo, four blocks were approved for oil exploration while three other oil blocks in the peatlands are included in the 2018-2019 licensing process. The Congo government recently announced the discovery of an oil field in one of the blocks located in peatlands that could quadruple the country’s production. (Sources: La Libre Afrique and RFI)

According to the community of scientists of the Congo Basin and civil society, oil production and related infrastructure projects would expose the peat bogs and forests of the Congo Basin and threaten global efforts to combat CO2 emissions. Civil society stressed that oil drilling in these areas, in one of the planet’s most carbon-dense ecosystems, is incompatible with the objective of the Paris Agreement.

It is for these reasons that civil society organizations during COP25 advocated the cancellation of petroleum contracts which are serious obstacles to the promotion of credible and long-term peatland protection.

In March 2018, the UN Environment Programme and partners in the Global Peatlands Initiative, brought together the DR Congo, the Republic of Congo, and Indonesia to jointly sign the Brazzaville Declaration to protect the Cuvette Centrale region in the Congo Basin, considered the world’s largest tropical peatlands. The Brazzaville Declaration sought protection for the peatlands from unregulated land use and the prevention of the drainage and degradation of this “globally important carbon store.”

The Ecclesial Network of the Congo Basin Forest (Réseau pour le Ecclésiale bassin du fleuve Congo or REBAC) joined COP25 and supports the 2019 position paper by Congo civil society and continues to engage with these organizations in calling for peatland management and caring for the Congo Basin and its people.

Civil society organizations who joined the position paper include: 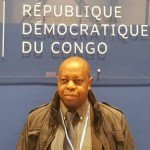 Related story:
National Geographic published this article Inside the search for Africa’s carbon time bomb by Daniel Grossman on 1 October 2019 that documents the journey of the scientists and crew in locating the peatlands in the Congo Basin.

Rigobert Minani SJ is the REBAC Coordinator and is part of the Ecojesuit team in the Jesuit Conference of Africa and Madagascar. He joined the official delegation of the Democratic Republic of Congo during COP25 in Madrid, Spain