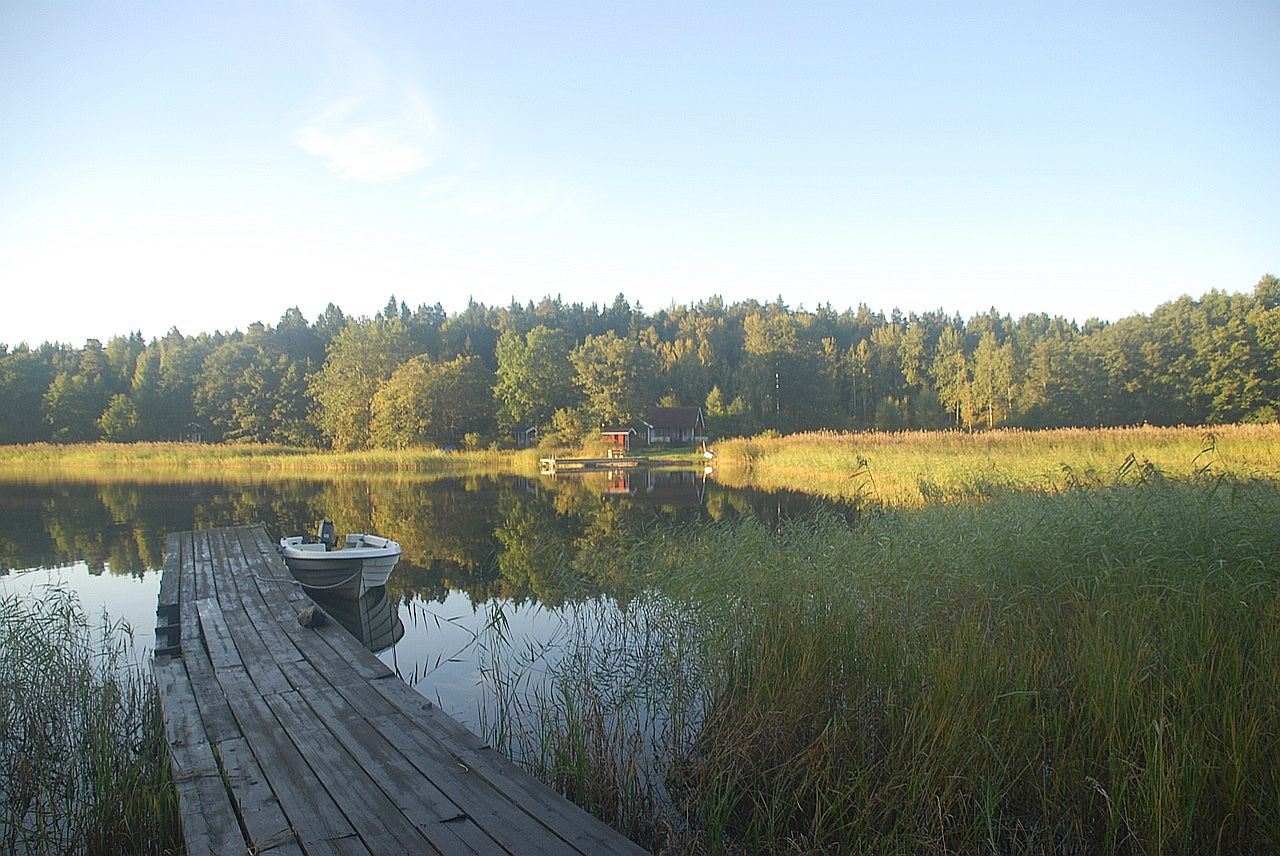 The Earth’s sustainability is at the heart of Ignatian advocacy as its core group for the ecology network  met during the World Water Week in Stockholm during the first week of September.

One simple piece of wisdom that was clear is that when we start from a context or discussion that generates fear, it is more difficult to draw out hope. On the other hand, we ourselves humbly learn to live within our reality of one world shared with others and with all life, and from this simple and deep reflection the relations and hope combine to give us realisable options. In this way, by helping people envisage and prepare for a simple life, we mobilize capacity. Belonging and commitment are critical values in this story for the present generation.

Participating in World Water Week was a valuable exercise in networking. In studying the program, specific topics were focused upon and though speakers were often random in the connections, it was the “coffee breaks” where some interesting contacts could be gained. We were very fortunate to have Andreas Carlgren  with us who connected us with key people from the Stockholm Environment Institute: Johan Kuylenstierna who focuses on global food supply, Madeleine Fogde on sanitation and agriculture, and Louise Karlberg in water management. Their scientific and technical research gave the analyses that confirms the global situation of the world living beyond its means and faces us with the need for action now by a far broader populace than government or economic regulation can bring about.

Our conversations with numerous people turned to the need for greater hope and action, and for this, the importance of clear values in life and an attitude of living a simple life were seen as critical. Our institutions of government and much of secular society do not embody a value system and along with this, the youth and young professionals face both work insecurity and a consumerist “ethic” but with little reflection to bring them forward in making the decisions and forming the hope that this generation needs. Even our Jesuit institutions of higher education are challenged to accompany students in learning how to make decisions for life.

In our own discussions, hope, care, simplicity, and the deepening of values formed a core with lines of healing, participation, sharing, networking, and urgency stretching outward. The basis for this is seen in the belief system that holds a community together and an understanding of life. Suffering is part of the human experience and that the basis of engagement is not simply on a win-win approach, but of humbly recognizing the needs of all have to be met in and through this one world, this Earth.

The Earth is reacting today to a “quadruple squeeze” of four pressures, as presented by Johan Rockström, executive director of the Stockholm Resilience Centre: human growth and inequality, ecosystem loss, climate dilemma, and the problem of surprise – the rapid tipping points. He later described human growth not as a population problem but as a wealth problem and of millions of people desiring a consumerist lifestyle. Change is not linear in change or simply the increasing curve of a “hockey stick” over the last 50 years since the acceleration of the fossil fuel economy. There are now erratic shifts. The damage to the Caribbean reefs, savannah flipping into desert, escaping methane of the Siberian tundra, the Artic melt and the unusual path of cyclone Sandy (thought now to be due to the collapse of the Artic vortex), are all examples of the unexpected.

During some of the water trans-boundary management discussions and methodological systems, people like Aaron Wolf, professor of geography at Oregon State University, in their public presentations spoke of the importance at this stage of spirituality in mediation and understanding  how deeply rooted people’s values are.

Our discussions turned to how the scientific and economic findings are communicated. Publishing in Nature may sustain a debate in letters to the editor for a few weeks even, involving directly a few hundred people at most. On the other hand, change in economic theory has resulted in the tweaking of the neo-liberalist model. The Millennium Development Goals have been far too slow in having the desired impact and are only part of addressing the development “problem.” A discussion of the new Sustainable Development Goals shows more experience and promise but we have to get a new economic design and civil participation with capacity.

Our discussions focused on the need for clear values in society by which we can live a simple lifestyle closer to the land. The stories are multiple and local but as yet are not communicated as desirable in a consumerist society. The challenge that is recognized is how to communicate and network with the values of sharing and caring; of the relational component in achieving basic needs on the one hand, and on the other, living simply in a consumerist economy as it stands. We need to focus on a language and a pedagogy that is easily understandable and engages people.

Amartya Sen, considered the “conscience of economics” today, has for over 30 years spoken of the opportunities that people have to do and to be what they value. This has become the “capability approach” being the equality sought to transform social realities not resources, income or other such indicators. But even this needs a relational dimension to get us moving, as developed by Dr Séverine Deneulin and Augusto Zampini Davies in Life lived to the full, a feature article published in the 31 August 2013 issue of The Tablet.

The Newman Institute  in Uppsala has come in to the picture as an international point of dialogue in Sweden and is interested in participating in the questions of cultural and social values, which contribute to sustaining the Earth. In approaching the process of a dialogue on values and the interplay of these values sustaining the Earth, we realize we need to share thoughts and draft a few papers and draw in peoples’ responses and reactions. It would be important to have a dialogue on the importance of relating values to the present economic and scientific need for urgent social change in 2015.

Learning to share water, share the world, and share with all life is the challenge that we draw from this meeting. This is the challenge we face in engaging the present generations seeking deeper values and meaning in life through sustaining the Earth.