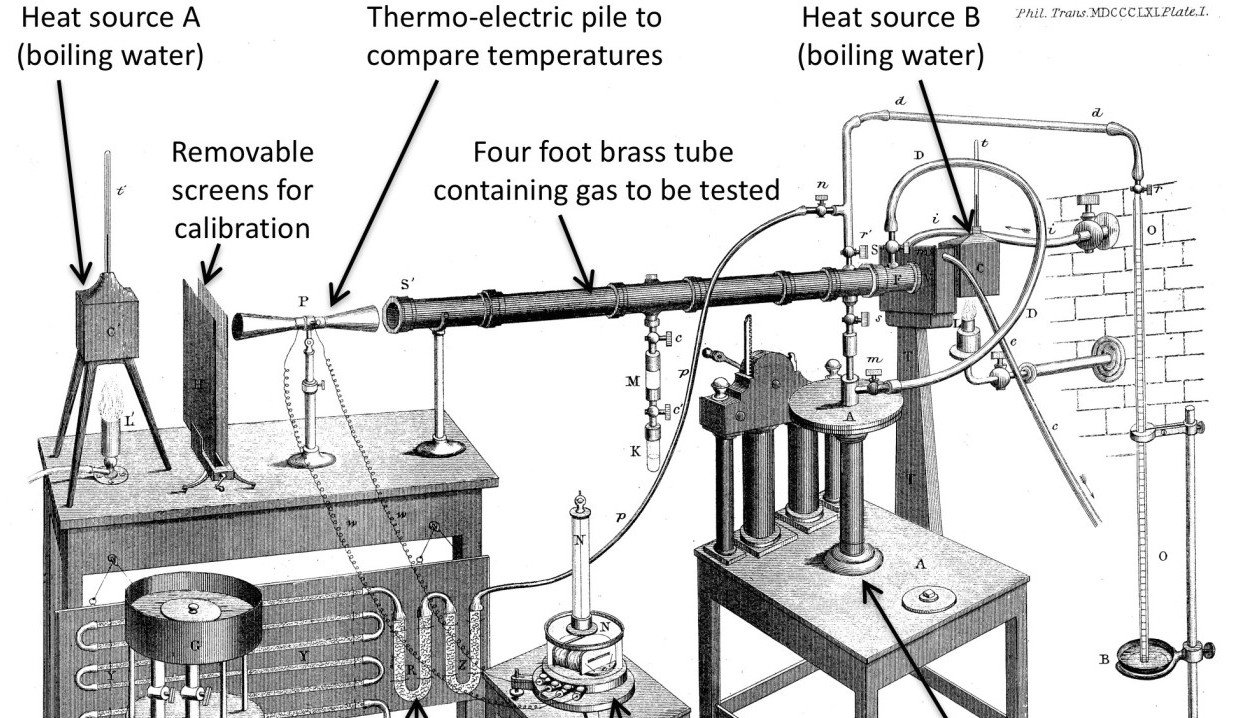 We are given a deadline: 2030 – 12 years from now. According to the Intergovernmental Panel on Climate Change (IPCC) Special Report 15, we have 12 years to drastically reduce our emissions or else it will be too late to slow down global warming to a rate that can return our climate to pre-industrial temperatures.

If emissions are not reduced, a climate out of balance is expected, resulting in increased severity in weather events such as typhoons and droughts, as well as sea level rise that puts at risk small island states and coastal areas. Millions of people are already experiencing the impacts of climate change, and if no action is taken, these impacts are bound to worsen and affect even more people.

What the IPCC said in their special report, however, is not something that we have heard for the first time. This is not new information.

As early as the 19th century, Irish physicist John Tyndall (1820-1893) observed and concluded that because of the nature of certain gases to trap infrared radiation, changing their concentration in the atmosphere could lead to a changing climate. His observations were affirmed by Swedish scientist Svante Arrhenius (1859-1927) who calculated the effects of emissions on global warming and the climate.

Research on climate change continued in the 1960s to the 1970s, and American scientist Charles David Keeling (1928-2005) observed the connection between the annual rise in global temperature and the increased concentration of carbon dioxide in the atmosphere. Dubbed as the Keeling curve, his observations accurately depicted the conditions currently experienced.

It was also during this period when major oil companies such as Humble Oil and Exxon conducted their own research on climate change that echoed the results of the research of other scientists that global warming is happening and is caused by the burning of fossil fuels.

By 1977, scientific opinion converged: global warming is the chief concern for the next century.

The UN Framework Convention on Climate Change (UNFCCC) was developed in the 1990s and came into force in 1994, providing a mechanism for the world’s governments to decide how to come into an agreement to prevent global warming and climate change.

The results of the UNFCCC came in the form of the Kyoto Protocol in 1997 and the critical Paris Agreement in 2015 which codified an actual goal to reduce emissions and binding 197 countries.

The development of the UNFCCC and the subsequent agreements were monumental in that world governments were in agreement on the rising climate threat and the urgency to reduce emissions.

The scientific community continues to inform the public about the impacts of climate change with the IPCC regularly releasing assessment reports, while member States of the UNFCCC convene yearly to discuss how to mitigate these impacts through the Conference of Parties (COP).

Interestingly, despite the confirmed findings of their own scientists on climate change in the 1980s, Exxon’s and other fossil fuel companies’ response to the scientific consensus was not to reduce emissions, but to spread denial through a comprehensive communication plan that emphasized and misused the concept of uncertainty in climate science. Public statements from Exxon included: a) “Let’s face it: The science of climate change is too uncertain to mandate a plan of action that could plunge economies to turmoil.”b) “Scientists cannot predict with certainty if temperature will increase.”; c) “We still don’t know what role man-made greenhouse gases might play in warming the planet.”(Source: Supran, G. (2017). Assessing ExxonMobil’s climate change communications [1977-2014], retrieved from IOPScience)

Recent research reports that assess the performance of the top public oil and gas companies show that there are some oil and gas majors who have set long-term plans that will reduce their carbon emissions intensity. Shell and Total declared that they recognize climate change and are working their way to transitioning towards renewable energy, but continue oil exploration.

InfluenceMap, a non-profit organization that provides data-driven and communication analysis on critical social issues such as climate change, developed a comprehensive analysis on corporate lobbying by fossil fuel companies and its influence on climate policy. The Corporate Carbon Policy Footprint identifies the most influential 50 companies in shaping global climate and energy policy that use strategies such as funding trade organizations that lobby for climate denial or dilute emissions regulations and policies.

A call to respond and act globally, including the fossil fuel companies

With the lives and livelihoods of millions of people at stake, the need to act on this decades-worth of climate science is even more urgent. Questions come to mind: What have we done about this knowledge? Why are fossil fuels still burned?

Global warming and climate change are no longer a subject of debate. Scientists have long proven the threat and actual impacts of climate change due to carbon emissions. States have come together to try and mitigate the effects, but reducing emissions takes more than commitment from countries and individuals.

If the 12-year deadline is to be met, businesses, especially fossil fuel companies, must use their investments in research and development towards renewable energy. They must be part of the global effort in responding and taking action to reduce carbon emissions.

Editor’s note: This article relates to the previous Ecojesuit editorial with the ESSC infographic on climate science and global initiatives and responses from fossil fuel companies.

Mr John Colin “Cole” Yokingco is a research staff of the Environmental Science for Social Change (ESSC), a Jesuit research and training organization in the Philippines, and is part of the ESSC technical advisory support to the ongoing National Inquiry on Climate Change undertaken by the Commission on Human Rights of the Philippines.