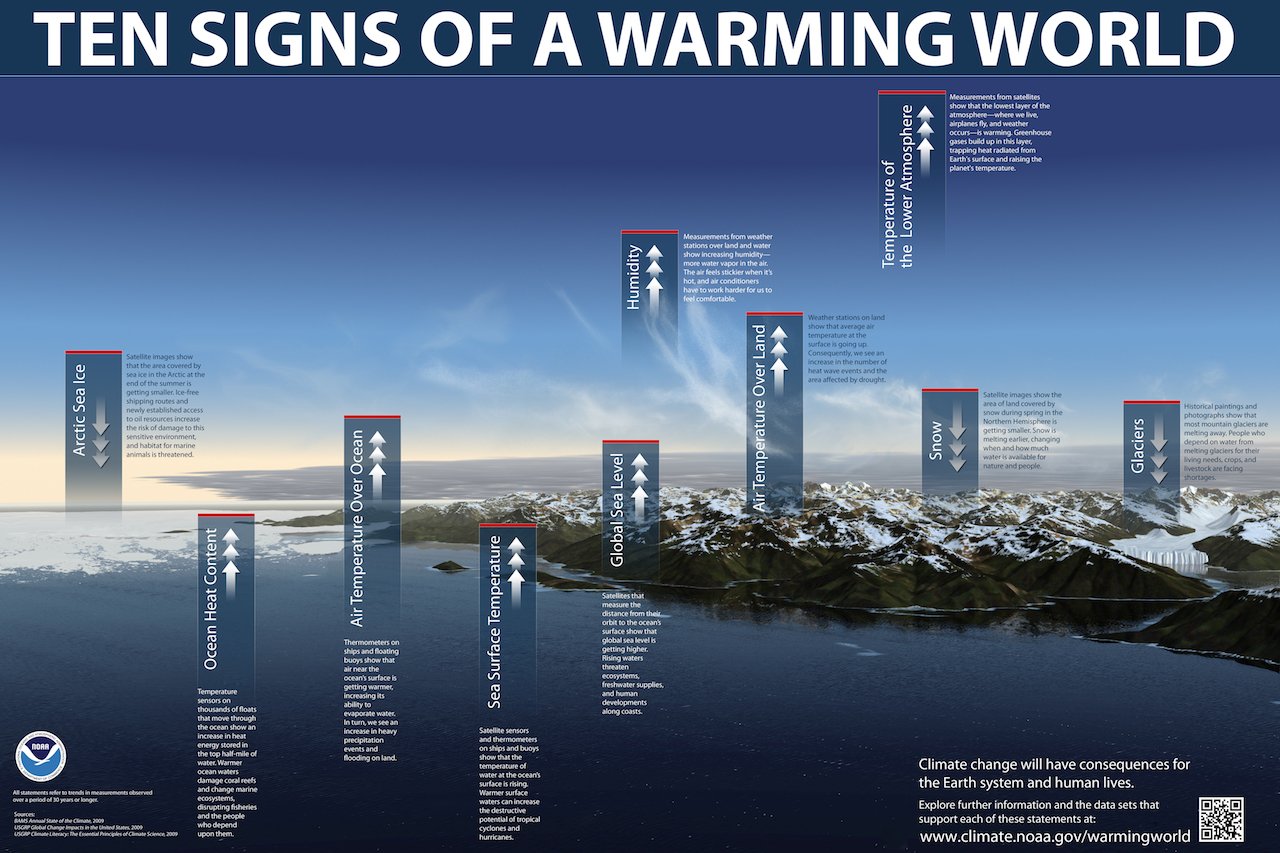 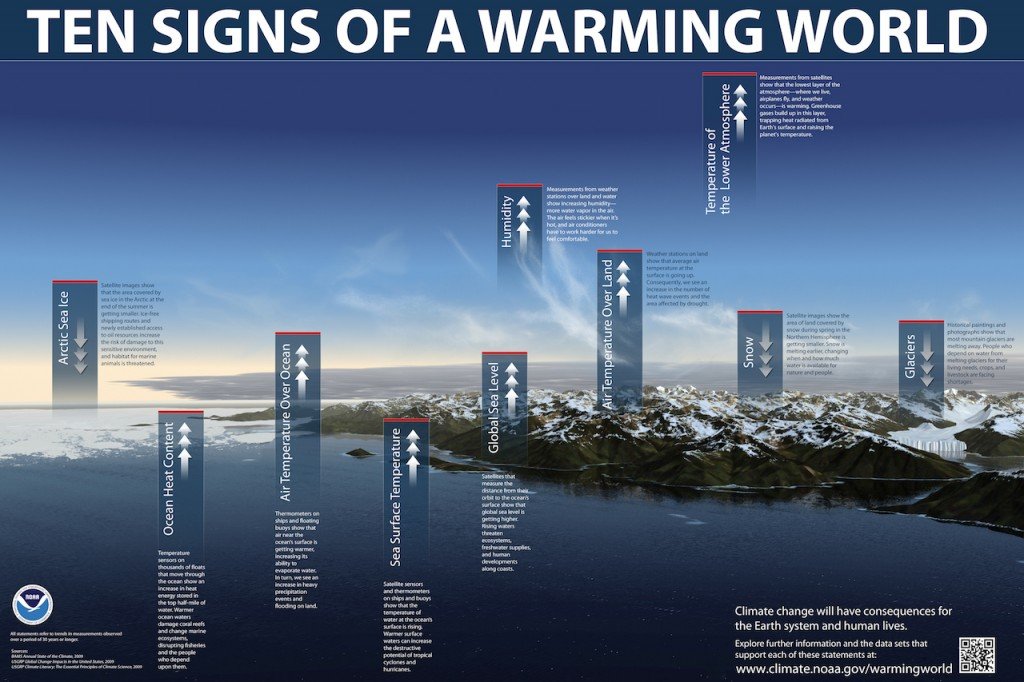 In reflecting upon those aspects of Pope Francis’ encyclical Laudato si’ that seem most relevant to COP22 and beyond, I focus on interconnectedness, a theme that pervades the entire encyclical and explore three key points:

Laudato si’ posits a deep connection between human beings among themselves and with the created world, and these connections give rise to ethical responsibility.

Yet the prevailing ideologies of the modern world instead emphasize a radical disconnection among people and between humanity and creation.

Solving the grave problems that face us, then, will require a reconnection, which in turn calls for conversion at both individual and institutional level.

The dominant theme of Laudato si’ is that of connection.  Human flourishing is predicated on a respect for the bonds that bind people to one another and to creation; on a respect for the dignity of each person and the value of all created beings.  Yet thanks to a disordered ideology and flawed mindset, these bonds have become frayed, and this disconnection lies at the source of our economic, social, and environmental crises.

Yet it is really the only viable solution to our collective problems.  Initiatives with shallow roots are bound to fail.  And to make sure the roots run deep, we need to civilize and humanize our economic and social interactions.  This is why Pope Francis calls for a “cultural revolution” that transforms our notion of progress and the way we look at the world.  This is the true radical vision of Laudato si’.

This is an excerpt from the paper shared by Dr Anthony Annett during the Joint Consultation of the Pontifical Council for Justice and Peace and the Pontifical Academy of Sciences on Laudato si’ and the Path to COP22 at Casina Pio IV, Vatican City, 28 September 2016.

The full paper can be viewed and downloaded at the Pontifical Academy of Sciences.

Tony Annett is a climate change and sustainable development advisor at Columbia University’s Earth Institute-Center for Sustainable Development and at Religions for Peace.  An economist by training, his work centers on the intersection of ethics, religion, and sustainable development.  He is also a specialist in Catholic social teaching and in that capacity, he works with the Pontifical Council for Justice and Peace and the Pontifical Academy of Social Sciences, especially in the context of Pope Francis’ encyclical Laudato si’.  He may be reached through his email: aannett(at)ei.columbia.edu.