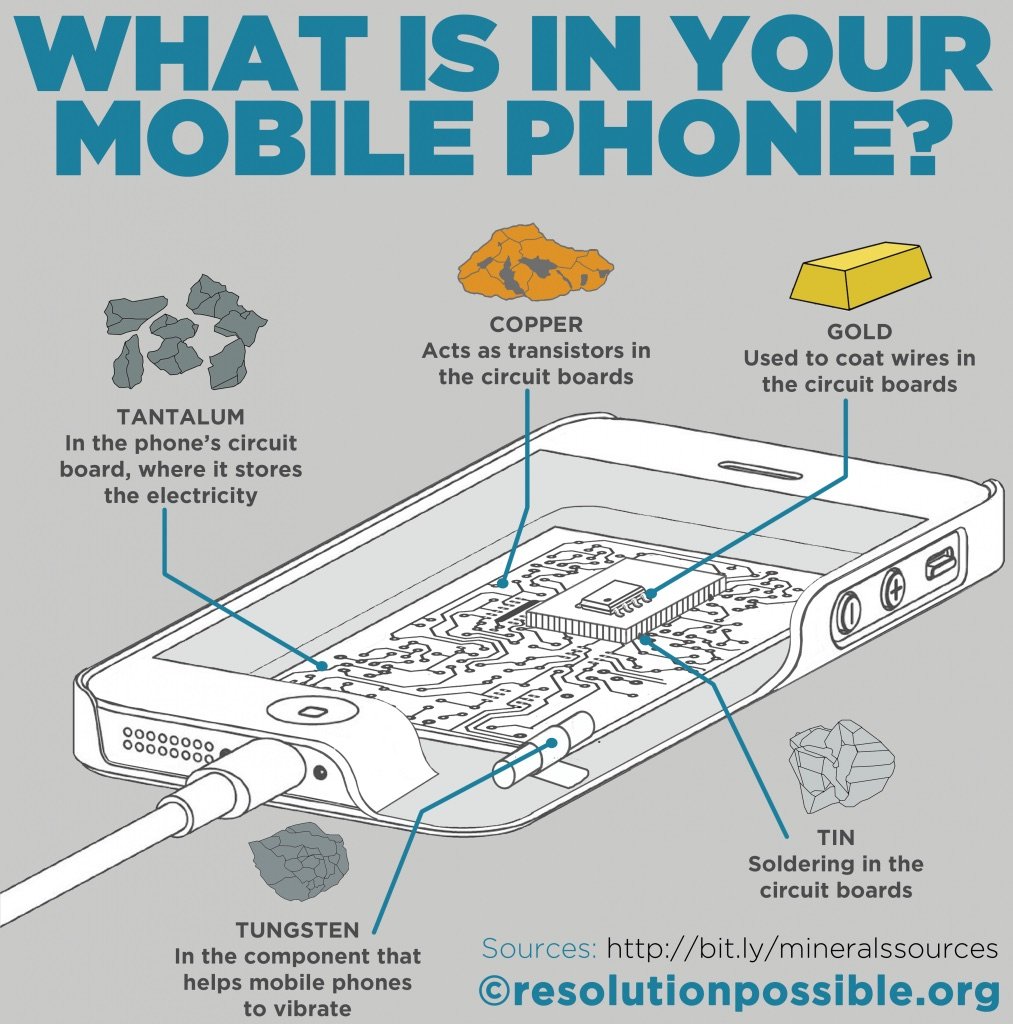 Collective consumer responsibility in the use of electronic goods especially in relation to the concern on conflict minerals in countries like Democratic Republic of Congo (DRC) was discussed in a workshop last 7 October organized by ALBOAN, the Jesuit NGO in the Basque Country and Navarre, Spain. The workshop was organized to initiate a discussion on public procurement of electronic goods as a way of exercising our collective responsibility for conflict minerals.

Bringing together activists from civil society organizations, local politicians, and staff from the local city council, the workshop featured Professor Ferdinand Muhigirwa, SJ  who has extensive experience in mining in Central Africa and currently the director of Centre Arrupe pour la Recherche et la Formation (CARF) in Lubumbashi, DRC. Father Muhigirwa shared the tragic paradox that exists in the DRC that even though it is a country considerably rich in resources and one of the world’s leading exporters of minerals, it is also a country marked by extreme poverty, inequality, and armed conflicts.

What he shared during the workshop confirmed other studies on this topic, noting the relationship between mining and trade of minerals in certain regions and the fueling of armed groups and corrupt elites. From his point of view, the knowledge produced by these investigations is an initial step in raising public awareness on the human rights violations and put an end to these injustices. However, he also pointed out the need for laws and regulations requiring companies to make reasonable efforts in managing their supply chain responsibly.

This topic was also addressed by Frédéric Triest, Deputy Executive Secretary of the European network for Central Africa (Eurac) and coordinator of the campaign on conflict minerals, who shared the opportunities and challenges posed by the European legislative process that will regulate the conflict minerals trade, also known as the 3TG: tin, tungsten, tantalum, and gold.

An important development last May was the amendments made by the Members of the European Parliament (MEPs) to the initial proposal of the Commission. Their position, inspired by the recommendations of the Organisation for Economic Co-operation and Development, goes against the voluntary certification scheme suggested by the Commission and supports instead a mandatory due diligence system. This approach is flexible and adaptable to different types of companies involved in the global supply chain of 3TG. It is also closer to the demands expressed by the coalition of European NGOs that includes ALBOAN and the Jesuit European Social Centre and who demand a strong and binding regulation.

However, the final text of the law has not been approved yet and we still have to see if the EU Council will lean towards a voluntary scheme as initially proposed by the Commission or, on the contrary, adopt a mandatory due diligence system that is aligned with the amendments of the European Parliament. To achieve the latter, it will be necessary in the coming months to direct advocacy efforts to the national government to persuade them to support a binding regulation.

That would be a major step in breaking the links between the illicit trade of conflict minerals in several risk zones across the globe and the human rights violations that are perpetrated systematically in those places.

Guillermo Otano Jiménez works with ALBOAN and he can be reached through his email g.otano(at)alboan.org.