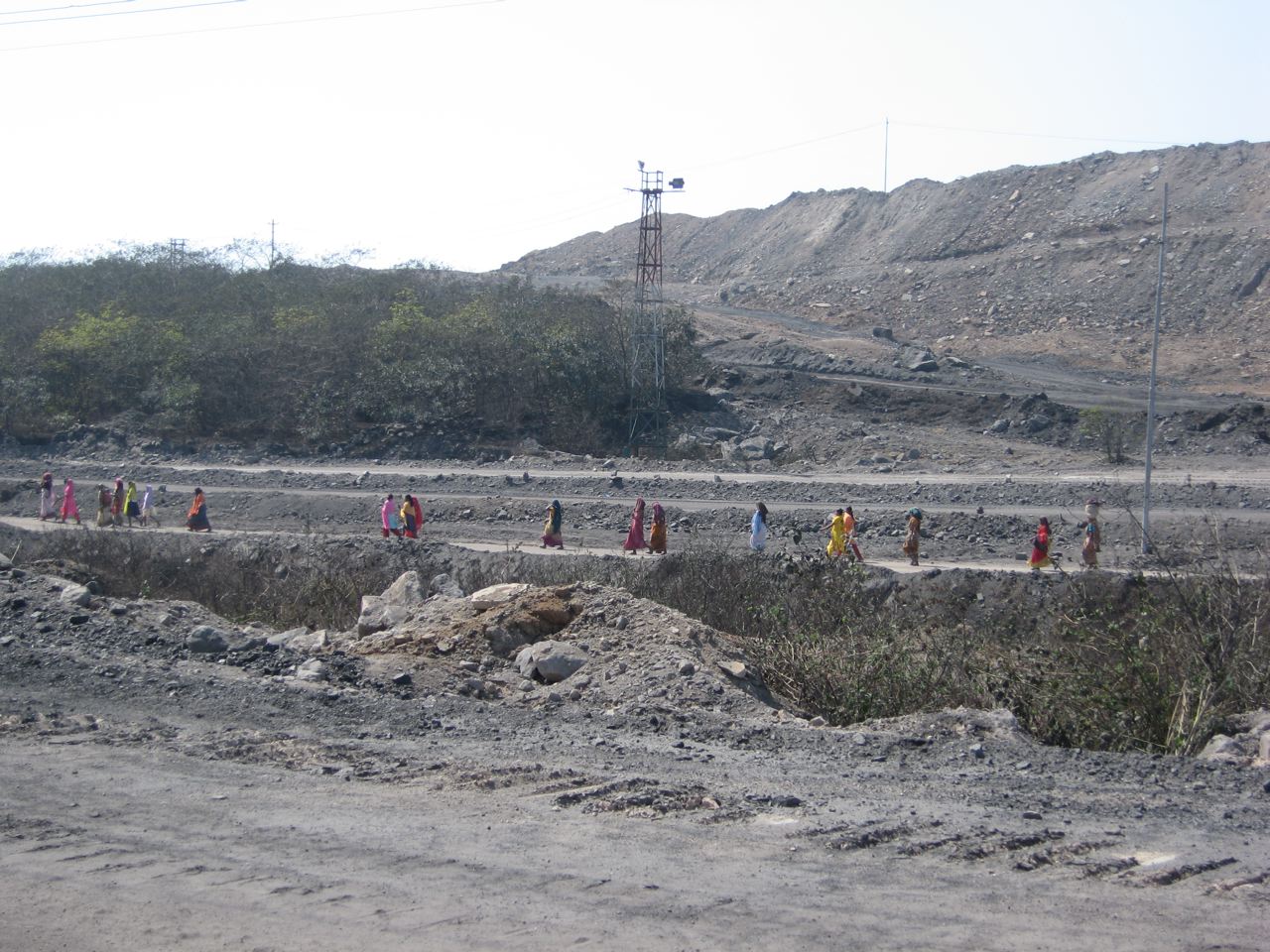 Residents of Karanpura Valley in Jharkhand, India who consistently rallied against a coal mining project that threatened their livelihoods and their traditional connection with the land were delighted to hear the news that the project was cancelled and not continuing.

State-controlled NTPC Limited, India’s biggest power producer and leaseholder, awarded the contract to Thiess Minecs India in 2010 to build and operate an open-cast coal mine at Pakri Barwadih in the valley. Last May 2014, NTPC announced it was terminating the contract with Thiess Minecs because of a lack of progress at the site.

According to a report from Bloomberg, “Thiess was awarded the contract in 2010 to build infrastructure and coal processing plants before removing surface soil, mining and loading all coal at the site over a 22-year period, according to a statement at the time. Pakri Barwadih was expected to produce more than 300 million metric tons of coal over its life. NTPC said in the statement the contract was for 27 years. It issued a statement to Thiess on July 10, 2012 asking it to explain why it missed the deadline to develop the mine. NTPC said the value of the contract was 230 billion rupees ($3.8 billion).”

It is easy to feel overwhelmed when standing up to large corporations in opposition to their activities. The stark power imbalance, the anonymous corporate façade, and the financial might of companies can discourage local community members from objecting to inequities flowing from an entity’s operations.

“It is good,” said one local, referring to the project cancellation. “They make promises of development, but nobody believes them. What development? They give us money and tell us go away. Go where?

The Karanpura Valley is rich in coal, accounting for more than a quarter of India’s reserves. As highlighted in a previous Ecojesuit article, more than 100,000 hectares of land have been allocated for mines and for supporting infrastructure. That land is also home to over 200 villages, including Pakri Barwadih, and includes vast tracts of rich agricultural land that face disastrous degradation if coal mining proceeds.

Stung by the fallout from past exploitation of coal resources, community opposition to the Pakri Barwadih project was strong. Locals claim their dissent was met with intimidation and violence, and that company efforts to purchase their land were tainted by misinformation and a failure to meaningfully take their concerns into account. They also believe proposed rehabilitation plans were inadequate to cover loss of livelihood, particularly for indigenous farmers.

The companies may reject some of these claims, but it is clear there was a lack of successful community engagement on the project, and that the protests of the local people made it difficult for contractors to make progress on the mine.

The battle is not over yet, with the prospect that another company may later enter the picture where Thiess has exited. But companies would do well to heed the lessons in corporate social responsibility that flow from this example, as the local people are unlikely to give in to future efforts to uproot them from their homeland.