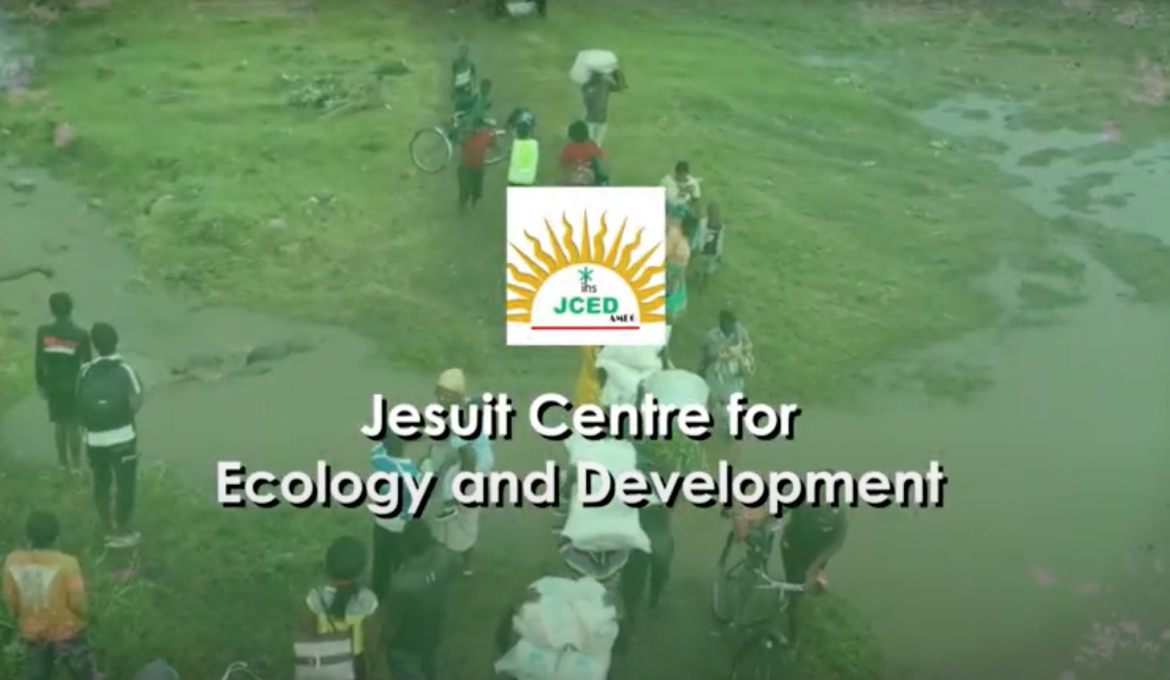 The Jesuit Centre for Ecology and Development (JCED) shares a short documentary of their work of accompaniment and solidarity response to the victims of Tropical Storm Ana that brought strong winds and heavy rainfall in major areas in four countries in eastern and southern Africa (Madagascar, Malawi, Mozambique, and Zimbabwe) during the last week of January 2022.

On 6 to 11 February 2022, JCED, in partnership with Caritas Malawi and the Association of Environmental Journalists in Malawi, visited the areas affected by Tropical Storm Ana to capture the voices of the most affected communities. It was noted that most of the displaced were in designated evacuation centers, schools, churches, community buildings, and other temporary shelters. While some of the displaced were hosted by relatives, others were living in overcrowded sites with limited basic services such as water, sanitation, and hygiene, raising concerns over possible disease outbreaks and spread of Covid-19. Responding to this, JCED made an appeal and managed to secure support to distribute food items, kitchen utensils, clothes, and learning materials.

Five months after Tropical Storm Ana hit the southern districts of Malawi, the victims are fast becoming the “forgotten people.” There is now a great need to continue supporting the victims, putting in place mechanisms for better and effective response to and management of such disasters.

For more information on JCED’s support for disaster preparedness, they can be reached through their email jced.climatejustice@gmail.com and this is their seven-minute video, JCED supports victims of Tropical Storm Ana in Malawi.