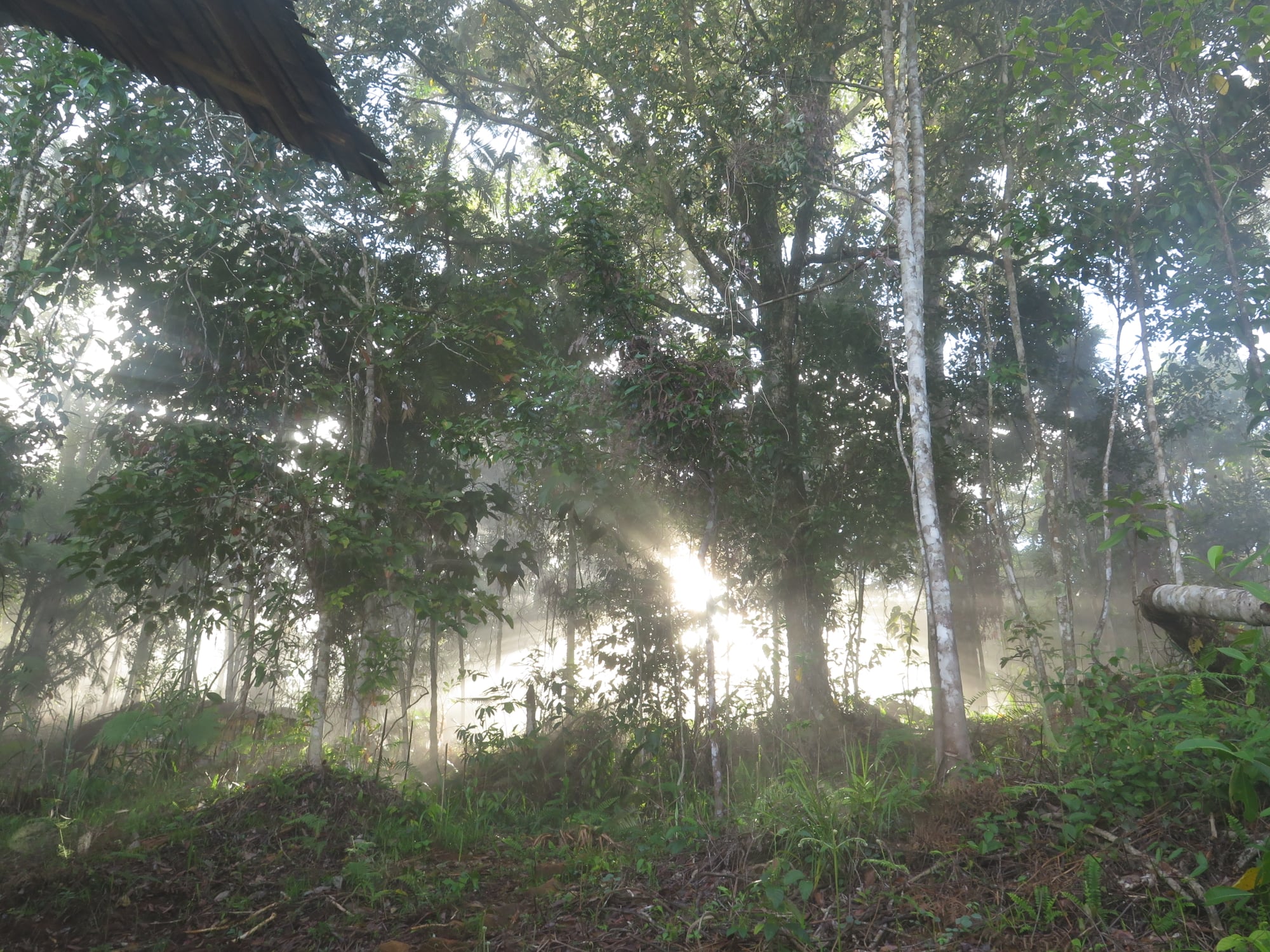 Ecojesuit shares the UN Climate Change news for Earth Day 2021 for updates on critical climate actions and events taking place. Climate actions wherever they are happening are critical especially with the findings of the Emissions Gap Report 2020.

The report states “that a brief dip in carbon dioxide emissions caused by COVID-19 pandemic will make no significant difference to long-term climate change. The world is still heading for a catastrophic temperature rise in excess of 3 degrees C this century – far beyond the Paris Agreement goals of limiting global warming to well below 2 degrees C and pursuing 1.5 degrees C. But hope lies in a green recovery from the pandemic which could help put the world close to the pathway to 2 degrees C, and growing commitments to net-zero emissions by 2050 – although more work would be required to reach the 1.5 degrees C goal. Everybody – from governments to business to individual consumers – needs to work together to resolve a growing crisis that will dwarf the impacts of COVID-19 in both scale and longevity.”

Earth Day, celebrated annually on 22 April, will again see more than a billion people participating in activities around the world to draw attention to the urgency of the climate crisis and environmental degradation, and the need for immediate action. This year, it also presents a major opportunity for significant climate action announcements.

Many important environmental events have happened on Earth Day since its inception in 1970, including the signing of the Paris Agreement in November 2016 (adopted in December 2015). The theme for this year – the second Earth Day Live digital event – is: Restore our Earth.

22 April is also International Mother Earth Day, as proclaimed by the UN in 2009. In a statement to mark the Day, UN Secretary-General, António Guterres, called for decisive action to protect our planet from both the coronavirus and the existential threat of climate disruption: “Mother Earth is clearly urging a call to action. Let’s remind more than ever on this International Mother Earth Day that we need a shift to a more sustainable economy that works for both people and the planet,” he said.

Several major climate-related events will take place in parallel on 22 April, including the Leaders’ Summit on Climate, hosted by the US, and an Exponential Climate Action Summit on Financing the Race to Zero.

Leaders’ Summit on Climate in the US

As the US reenters the global climate fight, US President Joe Biden is convening a virtual Leaders’ Summit on Climate from 22 to 23 April with the participation of 40 world leaders. The central aim of the Summit is to galvanize efforts by the world’s major economies to keep the vital Paris Agreement goal of limiting global warming to 1.5 degrees Celsius within reach.

Major economies are expected to announce their new national climate action plans – known as Nationally Determined Contributions or NDCs. The Summit will reconvene the Major Economies Forum (MEF) on Energy and Climate, a US-led initiative that played a major role in delivering the Paris Agreement.

In addition to the major economies, leaders of countries who are key stakeholders in the climate fight will participate. These include countries that demonstrated strong climate leadership, are especially vulnerable to climate impacts, or are charting innovative pathways to a net-zero economy.

UN Climate Change Executive Secretary, Patricia Espinosa, will be among the participants at the second virtual Exponential Climate Action Summit, Financing the Race to Zero, where transformers, disruptors, and enablers will focus on how to finance The Race to Zero carbon emissions by 2050.

The Exponential Climate Action Summit is a collaboration between We Don’t Have Time, the world’s largest social network for climate action, communications technology firm Ericsson, and the Exponential Roadmap Initiative, whose mission is to halve emissions before 2030 through exponential climate action and solutions.

Upcoming installments of the series in 2021 are: Sustainable Consumption at Climate Week NYC in September and Exponential Solutions at COP 26 in November.

Earth Day is an opportunity for climate education

Recognized as the planet’s largest annual civic event, Earth Day spawned a range of environmental actions and campaigns, including the passage of landmark environmental laws and reforestation projects.

Ahead of this year’s crucial UN Climate Change Conference in November in Glasgow, a Climate Literacy campaign was launched, urging governments attending the conference to make climate literacy a core feature of school curriculums across the globe.