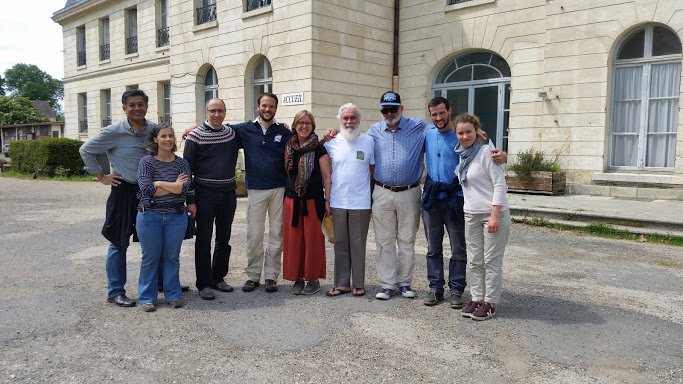 There’s a group of people in Europe who are catching the Ecojesuit bug, which means they want to think and live big, but it’s not the kind of big which was big in the past.

Old-big was about getting more for yourself – and no one else. When it comes to the selfish ways of old-big, small is truly beautiful, but new-big has a beauty all its own. It’s about big vision and about sharing our one big beautiful home.

It’s about being the European part of Ecojesuit, a global network of Jesuits and their partners in mission to understand and share in the work of caring for our common home and wherein Europe has both things to understand and to share.

The Society of Jesus, in some ways, is old-big with lots of big properties and big names. Old-big is all about boasting, but the Jesuit story, at its best, is about our one big home with no walls – new-big. The Ecojesuit bug is about care for our common home, sought in solidarity with others who are part of the Jesuit story.

On the Philippine island of Mindanao, Pedro Walpole SJ, Mr Ecojesuit himself, lives in a small hut with two floors, one roof and no walls, see for yourself. It stretches to the horizon. He, along with his friends on different continents, remind us of a big world beyond Europe.

Pedro is tasked to spread the Ecojesuit bug far and wide and Pedro is now pestering people in Europe which has left its mark in many parts of the world and there are lots of links between Europe and the rest of the world. We Europeans may not see them all, but there are those in other parts who want to help us.

Because of Pedro’s pestering, Bela, Ciara Eddy, Jacques, Margarida, and Xavier are calling out for friends in Europe in this brief video narrative.

They are all interested in forming Ecojesuit Europe. They will be in contact, will communicate, will meet and pray and be open to the Spirit. 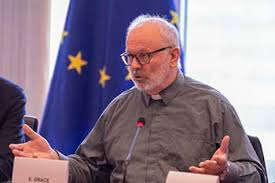 This story is drawn from Jesuits in Europe news article by Edmond Grace SJ, who is the Secretary for Ecology at JESC. As further food for thought, he also shares these questions:

If your answer to all the above questions is Yes, please contact Edmond through his email edmond.grace@jesc.eu with the subject heading ‘Think big in Europe.’ He would like to hear of how you caught the Ecojesuit bug (maximum 2,000 characters).