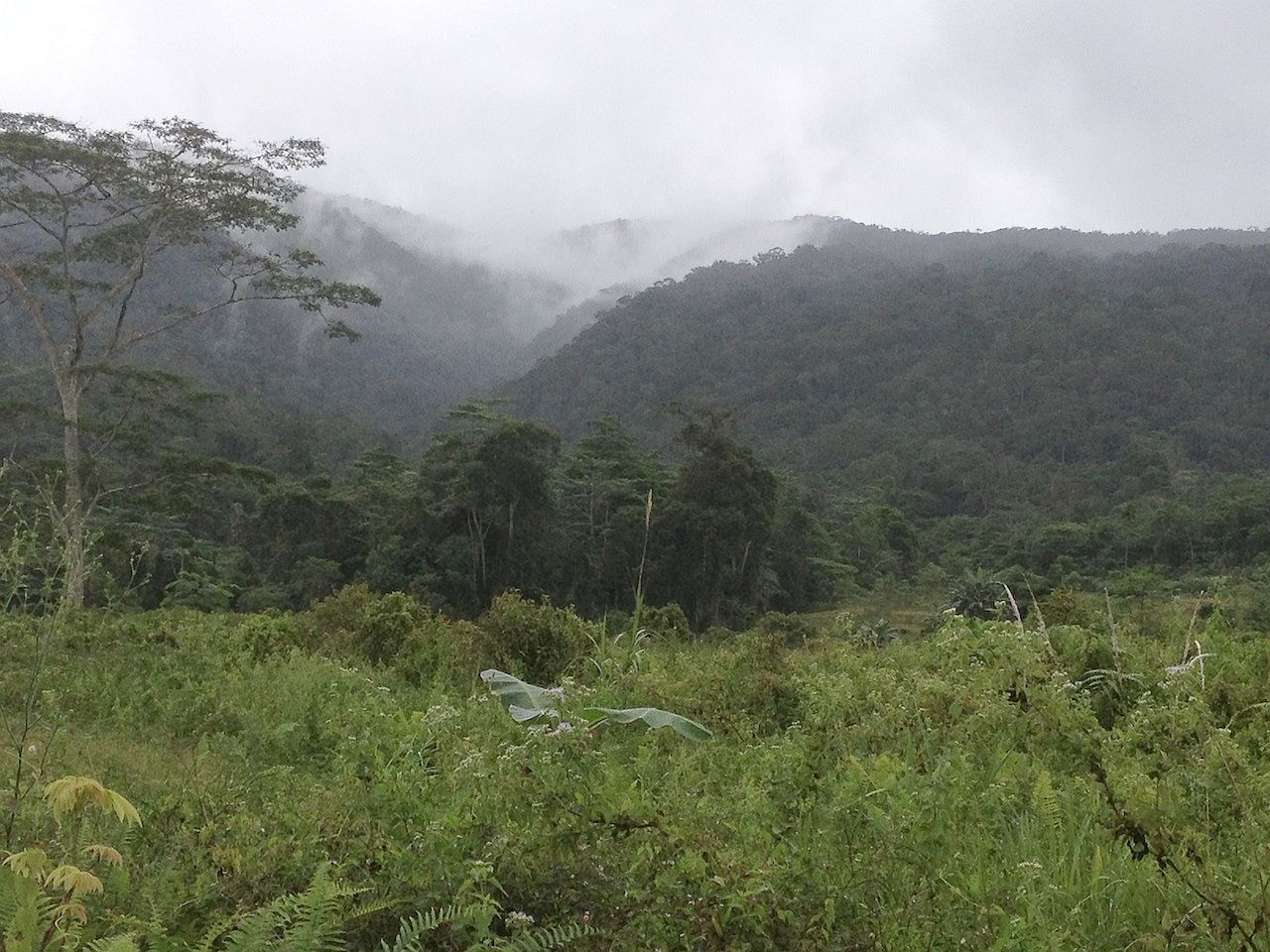 The project of caring for the earth is so crucial to the future of humankind that all traditions – humanistic, scientific, or spiritual – ought to make a contribution. From this conviction, there arises the question whether Ignatian spirituality has some distinctive inspiration to bring to the service of the environmental movement? I believe it has: the aim of this note is to explain this belief.

Perhaps the deepest root of this claim is found at the beginning and end of the Spiritual Exercises: in the ‘Principle and Foundation’ and in the Contemplation to Attain Love (Contemplatio). The ‘things’ referred to here are more than merely things: they are created realities, gifts of God in which God’s self dwells and awaits us.

The process of the Exercises is marked by a double affirmation. The Principle and Foundation assert that not only human persons but ‘the other things on the face of the earth’ are all created by God: that is, that they derive from God’s creative love. The Contemplatio asserts that the whole of reality is a place of encounter with the God who is manifest there: a) giving us things and giving himself in them; b) dwelling in them; c) working in them for us; d) descending from above in them.

After his spiritual experiences at Manresa, the world appeared to Ignatius as a great theophany – a revelation of the divine. God shows himself in the world and wishes to be met there, to be adored, loved, and served there. This insight constitutes Ignatius’s new mysticism, which transformed the hermit into the Jesuit. From then on, his passionate search did not centre on fasting, penances, even on prayer as such, but on loving and serving God, and loving and serving God’s world. Later, when writing the Constitutions of the Society of Jesus, Ignatius will ask of the Society’s members something that is valid for each one, because it defines the most essential horizon of his spirituality: ‘It is precisely to seek and to find God in all things, loving him in all things and all things in him, in accordance with his most holy will.’

Is this not an inspiring principle – a triple relationship with God, with other persons, and with the earth on which humankind passes its life? Once we locate ourselves in this worldview, can we separate God from what God loves so much, the world? Can we respond to God’s love without this response being expressed in the care of the habitat of all living beings? Definitely we cannot. When we interact with ‘things’ horizontally – as Ignatius will come to say – it is precisely to find in them their source and their giver: so to be ‘horizontal mystics’, contemplatives in action. When we relate with God ‘vertically,’ it is to discover and love the world in him: to be persons active even amidst their contemplation.

Something else is to be noted in this Ignatian vision – a vision of the world as a reality imbued with God, and a vision of God as one who makes us a gift of the world and a gift of himself in the heart of the world. Men and women, the natural world, the cosmos, historical events and so on, are not for us merely an ‘occasion’ from which we detach ourselves in rising to God. We do not meet God in bypassing them but in them. How then, if nature is God’s gift to us and is the place in which God gives himself to us, could we fail to interest ourselves in the world?

Many traditions, each one with its own accent, converge in the environmental movement. Our own tradition is this: ‘things’ are creatures, but these are God’s gifts rather than our property. They are not merely free to be used as we wish. As we approach them, the first thing we need to do is to take a backward step, because ‘the ground on which we stand is holy ground,’ it does not simply belong to us. Only then, when we have seen things as our created sisters, can we take a step forward. This is what Ignatius means by the phrase ‘to the extent that’ of the Principle and Foundation, and by the expression we find in the Contemplatio, ‘to love and serve the Divine Majesty in all things.’ Haven’t we all some sense that without making this first step backwards, this moment of adoration and thanksgiving, our relationship with things easily becomes distorted into self-seeking?

Ignatian spirituality, at its very heart, embodies this worldview according to which God and the world are neither identical (according to some ancient or modern variant of pantheism), nor are de-linked realities as in a false dualism. Ignatius is far from either of these poles of thought. He appears to be close to the position of Saint Paul when he proclaims in the Areopagus, that everything is in God, that ‘it is he who gives everything – including life and breath – to everyone.’ (Acts 17 22, seq) In technical terms, this Pauline vision, which is also the Ignatian vision, is usually called panentheism, the Greek term which means that ‘everything exists and lives in God.’

What consequences derive from this spiritual vision for our care of the environment? There appear to be four: 2 thoughts on “Ecology and Ignatian spirituality”