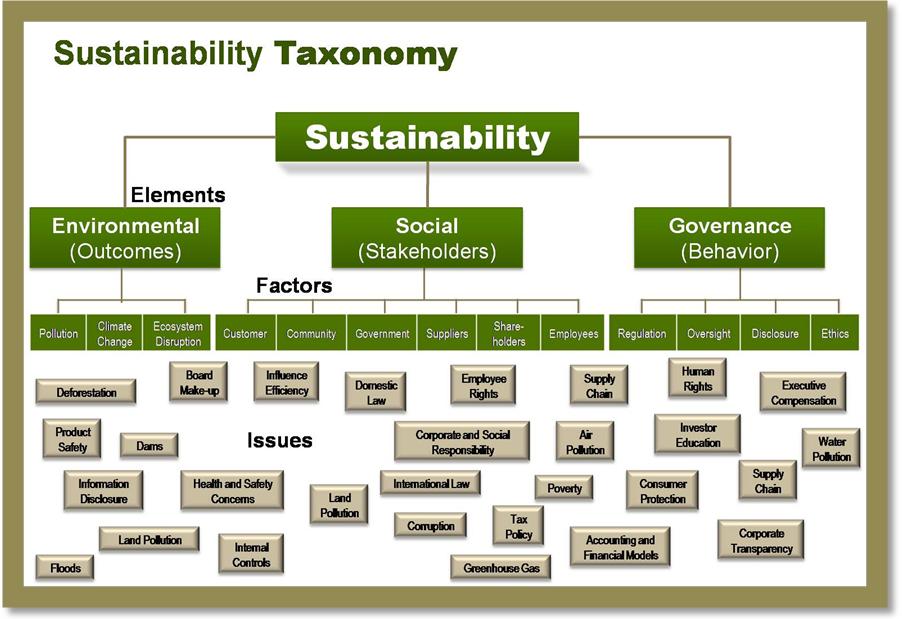 The concept of sustainability, though widely discussed and controversial, continues to draw huge attention.  Although it can be blamed for masking the possibility that things remains the same, or business as usual, it is undeniable that it has the ability to converge many interests and perspectives: political, economic and social.  This explains why even after 30 years, and with harsh criticism, sustainability remains a concept capable of promoting creativity and generating interesting initiatives.

This is the case of the meeting held on 19th and 20th July at the Universidad Pontificia Comillas in Madrid, Spain under the Campus of International Excellence, Aristos Mundus, jointly composed of the University of Deusto, Ramon Llull University, and Comillas.  Other participants included Fordham University, Georgetown University, and Boston College.

During the meeting titled “The ethical dimension of sustainability: Applications to firms and public policies,” professors and researchers from these universities, all linked with the Society of Jesus in Spain and the US, were invited to share the research projects they are carrying out at present and tried to identify the ethical dimensions and implications that this entails.

The meeting began with the analysis of the Ethics of Corporate Social Responsibility by professors José Luis Fernández (Comillas), Manu Escudero (Deusto), and Stoner James (Fordham).  They drew the lines of the new paradigm of Corporate Social Responsibility called the “global sustainability.”  Companies cannot be conceived as isolated units only concerned about their particular “social responsibility.”  We need to think of firms that are interconnected with the social and economic environment, and also sustainable.  “Global sustainability” gives new meaning to the individual efforts (local) and connects these with the larger frame (global), and in this sense corporate sustainability will be derived from greater sustainability to which the individual firms contribute or not.

Professor Juliet Schor (Boston College) introduced her successful book Plenitude: The New Economics of True Wealth, presenting a range of alternative modes of consumption that in these times of crisis could be called a “networked consumption” where concepts as sharing, reuse, or mutual service are drawing a new active and real economy in our societies.

On the issue of ethics and sustainability of natural resources, there were two presentations.  Professor David Konisky (Georgetown) showed a significant quantitative analysis of expectations and beliefs by the electricity consumers in the US.  In this analysis, the consumer sets their perceptions of environmental damage and costs associated with the different sources of electricity but, surprisingly, consumers do not establish any connection between energy sources and climate change.

José Ignacio García, SJ, from the Jesuit European Social Centre or JESC in Brussels, Belgium led the second presentation in this section.  In this case it was the prospect of political advocacy, and more specifically, the situation of mining activities in the Democratic Republic of Congo and their policy implications for Europe.  The opacity of these markets allows government corruption and the financing of armed conflicts.  JESC, together with other civil society groups, promote legislative change in Europe that should bring more transparency to these markets.

Finally this conference focused on issues of ethics and energy sustainability.  Professors Ignacio Pérez Arriaga (Comillas, MIT), Pere Palacín (IQS), and Ruben Barrio (Deusto) shared on one hand the limitations of the current energy systems that cannot guarantee development as we know it today.  On the other hand, they highlighted the need that energy issues become part of social debate that will allow future decisions to be undertaken in a responsible way and shared by most of population.  Energy efficiency, options in the energy mix, and market regulation are essential aspects, but the information and public participation will make these efforts meaningful for societies that have to implement them.

Certainly it was a busy day for all participants but what was especially gratifying was the joint search for values and meaning to this scientific research.  At the end of the day, the Vice President for Research at Comillas, Pedro Linares, proposed the need to develop a common language that will help identify the ethical implications of sustainability and also the need to define the instruments that can make sustainable our social reality.  These are in addition to some concrete actions such as the planning for green campuses and the integration of sustainability into the syllabus.

As noted by Julio Martinez, SJ, Rector of the Universidad Pontificia Comillas, during the opening session of this conference, “Sustainability, especially in its ethical perspective, thus becomes an attractive program for interdisciplinary collaboration.”