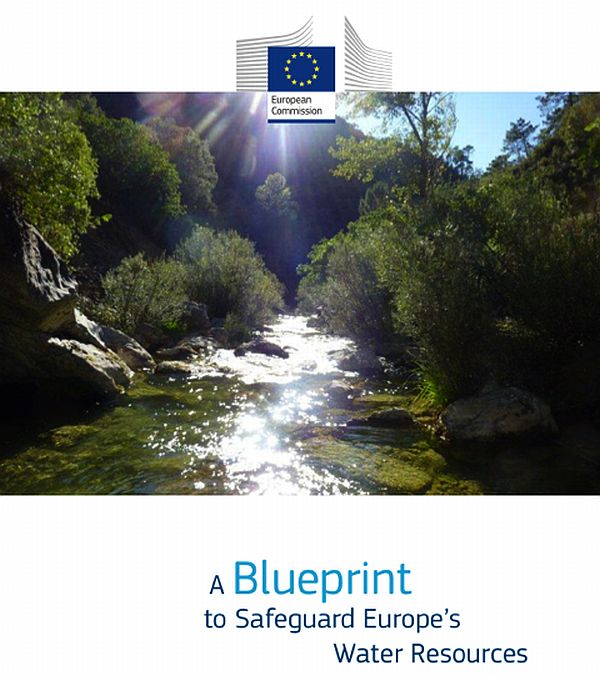 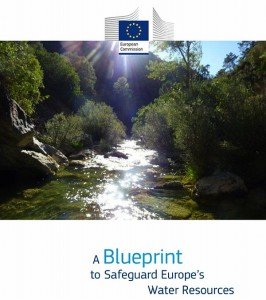 As a vital resource for life, the importance of water cannot be understated. The European Union (EU) has been proactive in its assessment, deliberation and implementation of policy relating to the issue of water, and few in public office have been more attentive to the challenges facing Europe than the European Commissioner for Environment, Janez Potočnik:

“The aquatic environment faces many serious challenges such as water scarcity, pollution and ecosystem degradation. These pressures will increase in Europe and globally due to climate change and the increasing global population. Therefore, urgent action is needed to tackle these challenges.”

With the issue of water rising to political prominence as it gained due recognition as a pressing environmental issue, the EU can claim to have been avant garde in its pursuit of effective water policy. Over several years, the EU developed a comprehensive water policy that moved from addressing mainly health concerns to the environmental impacts of major water using sectors.

The millennium saw the adoption of the Water Framework Directive, establishing a legal framework to achieve sustainable water management in the EU and introducing the concept of ‘river basin management.’ Member States were required to deliver their first River Basin Management Plans at the end of 2009, to be reviewed every six years.

With 2012 designated as the ‘European year of water,’ two important developments occurred. Firstly, the adoption of a Blueprint which outlines actions that concentrate on better implementation of current water legislation, integration of water policy objectives into other policies, and filling the gaps in particular as regards water quantity and efficiency. The Jesuit European Social Centre was involved indirectly in consultation on the Blueprint through the European Water Movement.

Secondly, the opportunities for sustainable economic growth through facilitating innovation are being identified and are placed at the centre of the EU’s 2020 strategy. This strategy has led to the ‘Innovation Union’ initiative and the genesis of European Innovation Partnerships (EIPs) to deal with grand societal challenges such as water. The EIP Water, led by 27 high-level representatives selected from relevant stakeholder groups, aims to achieve the following target by 2020: “to identify, test, scale up, disseminate and simulate the uptake of innovative solutions by the market and society for 10 major water-related challenges.”

The Steering Group identified the following priority areas for the EIP Water and concrete actions delivered through a Strategic Implementation Plan are expected to realise objectives in each priority area:

Whilst the EU endeavours to assess, deliberate, and implement effective water policy and is going to great lengths to ensure the safeguarding of Europe’s water resources, the EU is clear that it can and must do more on the issue of water. Its own assessment of European progress is far from heartening, as indeed the Blueprint states that almost half of Europe’s freshwaters are at risk of not achieving good ecological status by 2015, which is the main objective of the EU Water Framework Directive. This is a stark example of the gap that exists between development of effective policy and the implementation of this policy.

The EU also recognises the need for continued investment and climate change mitigation measures: “Water scarcity and droughts already affect one third of the EU territory across different latitudes, whilst floods cause deaths, displacements and large economic losses all over Europe. Significant investments are needed to build, operate, maintain and adapt water infrastructures in order to face these challenges inside Europe and in other developed countries.”

Recognising that water is not simply a European issue and showing a willingness to cooperate with countries and regions outside of the EU is critical in addressing European water challenges effectively. The EU acknowledges that focus on a range of scales – from local responses to global strategies – is necessary and it must continue to develop strategic partnerships outside of the EU.  Indeed it is through these strategic partnerships that the UN Millennium Development Goal pertaining to water, “to halve, by 2015, the proportion of the population without sustainable access to safe drinking water and basic sanitation,” was achieved as early as 2010.