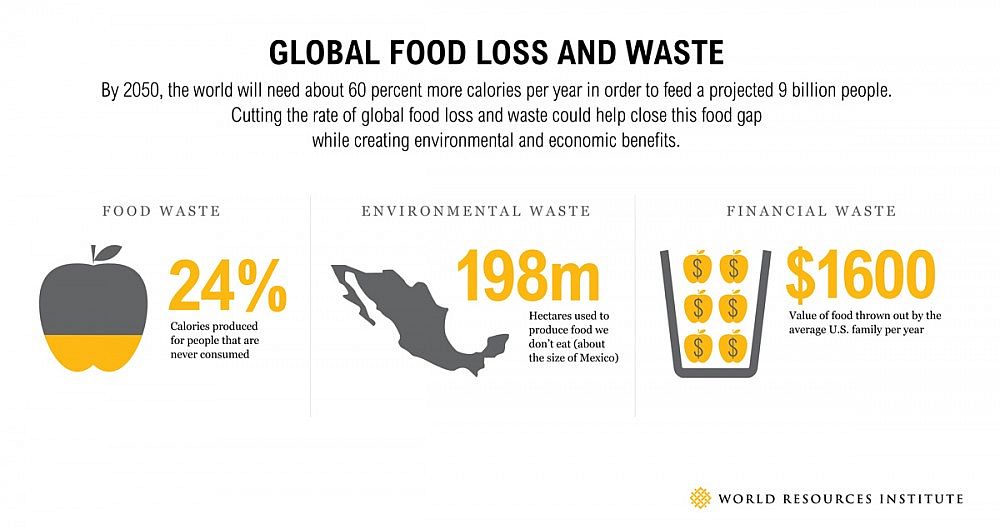 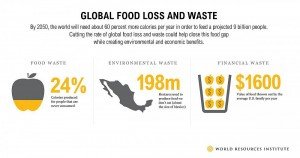 Is it legitimate to relate a contemporary advocacy campaign on food waste and a few marginal notes on a 16th century prayer book? In my opinion, I think it is.

Eating has often been considered a minor spiritual issue, especially compared to the centrality of prayer, silence, or biblical meditation. Yet it has always drawn the attention of religious founders and practitioners throughout history. Half a millennium ago, Ignatius of Loyola wrote eight short notes or “rules” on his Spiritual Exercises. They are known as the Rules for Eating. Setting these rules in a context of prayer, silence and contemplation was an attempt to introduce the question of eating into the spiritual matrix of the Exercises. Eating, for Ignatius, was an important habit in need of transformation.

As David Townsend puts it in his commentary on Digesting the Rules for Eating, the person “is asked to make conscious and deliberate decisions on his need and use of food and drink.” The rules aim at transforming the habits and the sensibility of the person. In their effort to shape eating habits, religious ascetic traditions and contemporary advocacy groups find a common ground and a common end.

Feeding the 5000 is an advocacy campaign that asks each one of us to, precisely, “make conscious and deliberate decisions on his need and use of food and drink.” Tristram Stuart, author of the book Waste: Uncovering the Global Food Scandal  and leader of the Feeding the 5000 campaign in the UK, is a social activist trying to influence policy and public opinion on this complex issue.

Ignatius could never have imaged that the approximately 40 million tons of food wasted by US households, retailers, and food services each year would be enough to satisfy the hunger of the nearly one billion malnourished people in the world. He could never have imagined that 10% of rich countries’ greenhouse gas emissions come from growing food that is never eaten. He could have never imagined that the UK, US, and Europe have nearly twice as much food as is required by the nutritional needs of their populations. He could have never imagined that up to half the entire food supply is wasted between the farm and the fork.

In short, Ignatius could never have imagined the scandalous “food waste facts” Feeding the 5000 campaign is trying to denounce and the complex connections between eating habits, agribusiness, agricultural subsidies, environmental degradation, and social justice.

However, in spite of the temporal anachronism, Ignatius and Tristram share a common interest. The Rules for Eating and the Feeding the 5000 campaign are not ultimately about food. They are about the importance of reflecting on the consequences of our daily actions. Reflecting on food could transform our daily eating habits into a movement willing to promote prudence, frugality, environmental stability and social justice.

Digesting the Rules for Eating by David Townsend is available in pdf at The Way,  an international journal of contemporary Christian spirituality published by the British Jesuits.