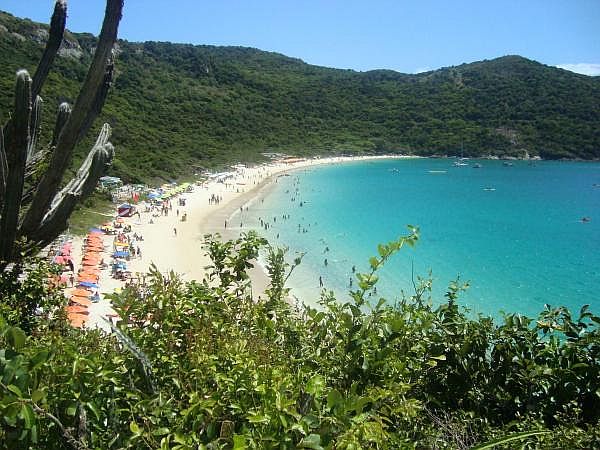 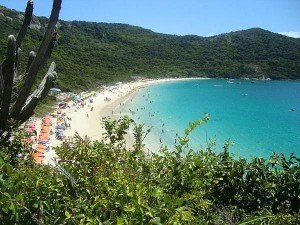 As the opening ceremony of the UN Conference on Sustainable Development, widely known as Rio+20, approaches, voices announcing its very limited outcome, even failure, grow in intensity and number.  The memory of what happened in Copenhagen at the UN Conference on Climate Change generates doubts even among the most optimistic.  After 20 years of the Earth Summit, here in Rio, where a strong commitment was made to promote sustainable development as the key concept to orient developed and less developed countries, the Agenda 21 became the roadmap for change.

It’s not easy to make an evaluation after 20 years.  If we attend to the expectations on poverty alleviation and the access of millions of people to health, education, and comparable consumption as they are taking place in the BRIC countries (Brazil, Russia, India, and China), then we should congratulate this anniversary.  But unfortunately, some of the circumstances discussed in Rio 92 did not improve; on the contrary at best they remain the same or worsened.  Extreme poverty continues to affect a billion people all over the world, hunger and famines still occur, war, and limited access.  What is even clearer is the negative action of humans in their environment (exhausting natural resources, desertification, pollution) and the growing effects of climate change, sustained by continuing human excesses and lack of solidarity.

The recently released the 5th Global Environment Outlook or GEO-5 by the UN Environmental Programme (UNEP) affirms that “the currently observed changes to the Earth System are unprecedented in human history.  Efforts to slow the rate or extent of change – including enhanced resource efficiency and mitigation measures – have resulted in moderate successes but have not succeeded in reversing adverse environmental changes.  Neither the scope of these nor their speed has abated in the past five years.”

Humankind is approaching several thresholds as never before; some were clearly crossed at local or regional level and in many others, we are really stretched.  The global perspectives are clearly more negative, urgent, and severe than ever before.  This makes more frightening the possibility that Rio+20 can become a new failure in a growing list of unsuccessful international processes for sustainability.  What is at stake is much more than the reputation of diplomats and much more than the capacity of the United Nations as a unifying body of global policies.  It is evident that governments have not cohesively focused on these concerns when they had the opportunity over the last two decades.  And now with financial crises and ungovernable global trade, it is hard to find any political will to respond to the cumulative environmental degradation.  There is grave concern for the lack of commitment and capacity of governments and economic powers to confront the situation.  Undoubtedly there is a strong case for civil society to move forward and demand greater engagement.

Rio+20 started on 13th June with the 3rd Preparatory Committee Meeting.  This is the body that should make the present 88 pages of draft, with hundreds of in-between-brackets (the diplomat way of showing disagreement at international discussions), a document ready for discussion and, hopefully, approval.  This Preparatory Committee will last until 15th June.  From 15th to 19th June, the “Sustainable Development Dialogues” will take place.  This is a special initiative that wants to bring together civil society, private sector, nongovernmental organizations, and the scientific community to discuss priority questions related with sustainable development.  The aim is that conclusions extracted from these discussions can be incorporated into the final agreement of the conference.

Wednesday, 20th June, will be the opening ceremony of the so-called High Level Segment Conference that will gather Heads of State and Government from expected 115 states.  The conclusion of the Conference is planned for the 22nd June.

The two main headlines of this conference are “green economy” and “poverty alleviation.”  While the second is better known, there arises many questions on the ways it is being followed to deal with such a dramatic situation.  The concept of “green economy” is full of ambiguity and without a univocal interpretation.  The real capacity of this “green” concept promoting a change as deep and strong as it’s needed in our present economic structure is not assured and the real cutbacks, where needed, are not being faced.  The precariousness of the term “green economy” is shown in the difficulties to draft a consensus document that can be acceptable for developed and less developed countries.

But Rio+20 will be much more than this.  Meanwhile the city is gathering tens of thousands of people in the People’s Summit, an event that resembles very much the well-known Civil Society Forum that was born here in Brazil.  Two weeks full of events, round tables, meetings, discussions, and also liturgies.  The People’s Summit is a much-supported initiative by the Brazilian government that wanted a major involvement of civil society and not just a venue for political discussions.

Some connections were established between the UN Conference and the People’s Summit; a website was created so that the debates and proposals from the People’s Summit will be incorporated into the discussions of the official conference.  Rio wants to promote participation to show the need for genuine bottom-up processes in order to make sustainability become real and not a marketable issue.

Ecojesuit, with some Jesuits and friends, will follow up this Conference from Rio and we’ll try to bring to you the debates and conflicts that will take place both in the UN Conference and Sustainable Development and at the People’s Summit.  We would like to contribute and also to generate an open debate.