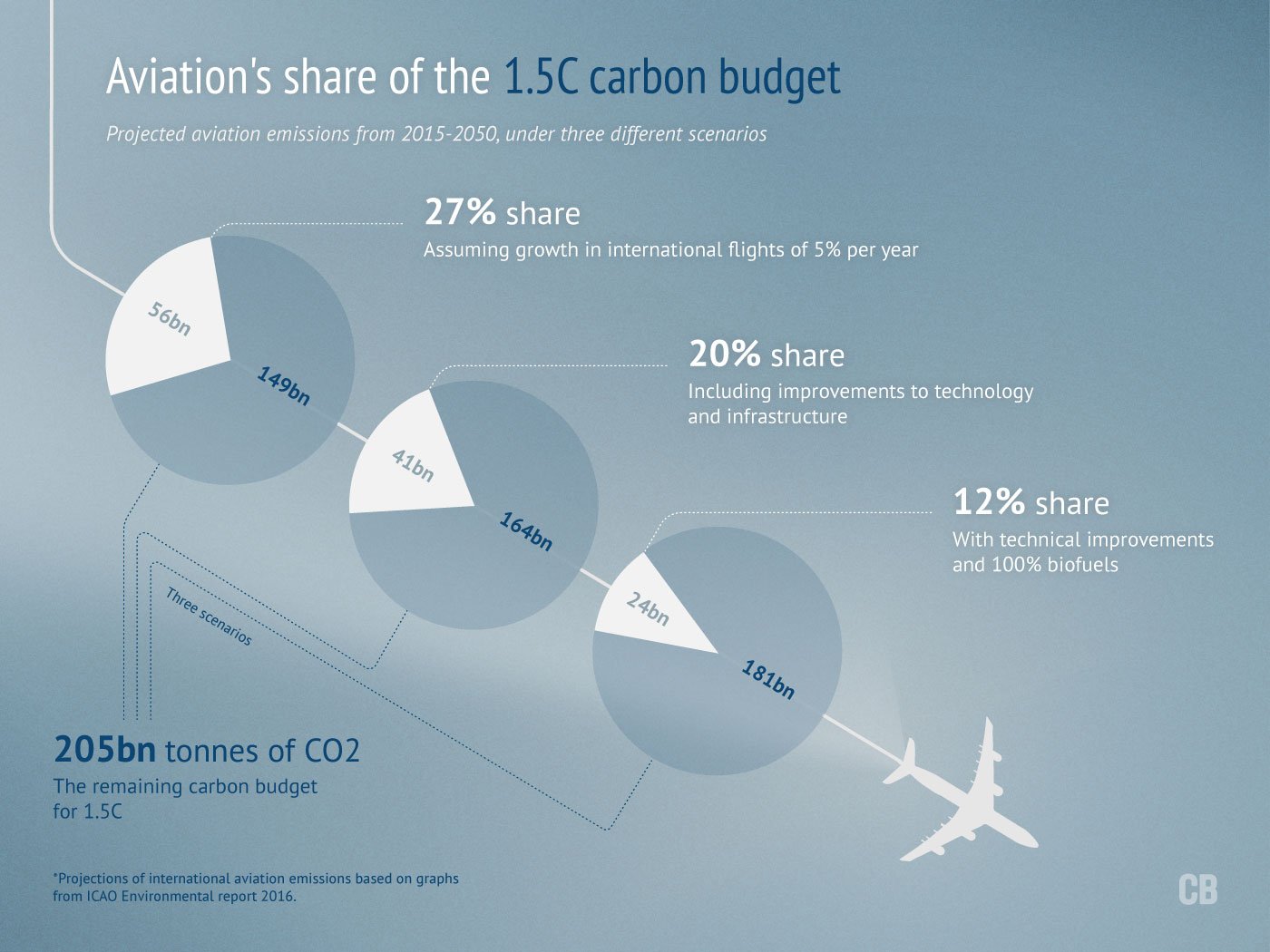 I belong to a global group of privileged, high consuming individuals, living in relatively stable parts of the world. Having benefitted from years of costly education I have spent a professional career among fellow educators, decision-makers, and people in academia who are expected to travel around the world.

We think of ourselves as being given the special task of networking and of constant outreach.

For several years flying around the world made me feel important. The more I was involved in environmental tasks, I thought of myself as being important and striving for a good cause.

Sometimes people asked impertinent questions about all the flying. Was it really necessary? Didn’t it cause a lot of greenhouse gas emissions, harming our global climate? Weren’t my actions just the opposite of my spoken message of ecology and greening?

I decided not to listen to these embarrassing questions, until I finally came to understand the brutal logic of carbon budgets, and the necessity of more radical action from people like me.

Within a highly constrained carbon budget, when we decide to fly, someone else has to reduce his or her emissions to compensate for ours. Given that the wealthy on the planet are the principal drivers of increased aviation, poorer communities are the ones who are forced to pay this compensation.

Every tonne of CO2 from our flying (added to our already high emissions) is a tonne of CO2 poorer communities cannot emit, if we, as a planet, are going to stay within the budgets.

As we buy another flight ticket to fly to another essential climate change conference, undertake fieldwork or visit family, we are telling poorer communities to cut back on the energy they use to provide basic needs.

So, I am having a real moral choice between my flying to another conference, meeting or holiday, or the access of poorer communities to energy for basic needs.

To make my talk about ecological conversion something real, this means I have to re-evaluate also my own behaviour.

Therefore, I have decided to give up private flying (and have just finished a year without any private flying) and to minimize the flying demanded by my professional work, which will be one flight it seems.

Andreas Carlgren teaches an educational program with a focus on ecology and justice at the Newman Institute, the Jesuit university college in Uppsala, Sweden in Scandinavia. He is also the Vice Chair of the Stockholm Environment Institute. Andreas was the Minister of Environment of Sweden from 2006-2011 and also served as a Municipal Commissioner, Member of the Swedish Parliament, as well as Director General of the Swedish Integration Board.

Andreas is also part of the Higher Education for Social Transformation Ecology Cluster (HEST-Ecology), a group of scholars from European Jesuit higher education institutions working on sustainability concerns and promoted by the Jesuit Conference of European Provincials.

Andreas actively engages with the Ecojesuit network, providing valuable inputs in Ecojesuit activities and joining its gatherings such as the 2014 Conference on Transformative Land and Water Governance (Mindanao, Philippines), the 2015 Stockholm Dialogue (Stockholm, Sweden), and the 2017 Ecojesuit-COP23 (Bonn, Germany).  He has also contributed stories in Ecojesuit on the Anthropocene and humanity’s challenge to respond to the planetary boundaries.