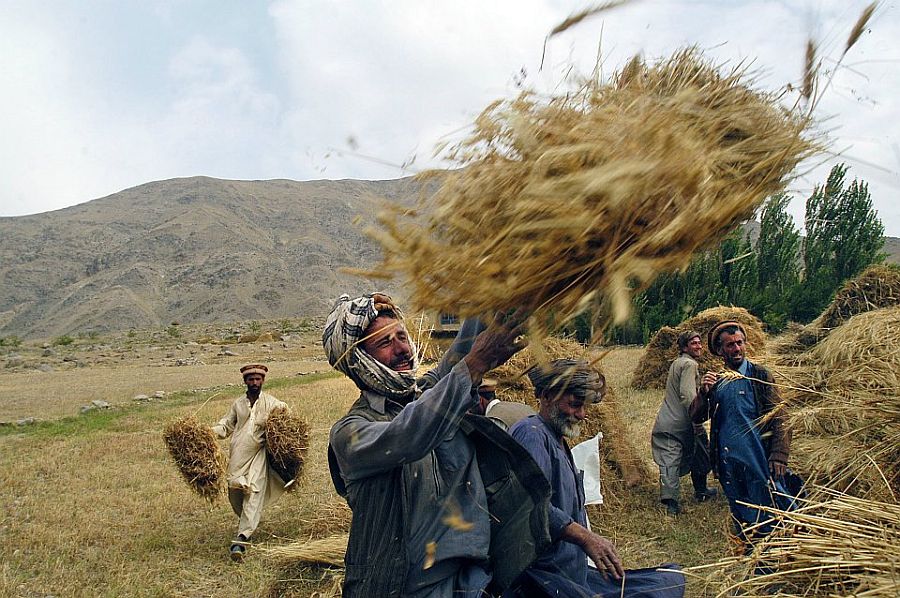 Globally, there are 830 million people still suffering from hunger.  The world population is expected to continue increasing in the coming decades, and to reach around nine billion by 2050.  This raises important issues for the future, such as ensuring food for all the people.  A change in the global food production system is not only very important for people, also for the environment.  Under increasing pressure due to climate change, feeding the world sustainably becomes crucial.

To discuss this topic, a conference was organised in Brussels, Belgium by the NGO Compassion in World Farming in collaboration with the UN Food and Agriculture Organisation of the United Nations (FAO) last 20 March 2012.  Present were diplomats, policy makers, and members from the European Parliament to discuss the topic “Ensuring Fair Food and Farming for the Future.”

One proposal to assure food supplies in the future is to reduce meat consumption.  In recent years, meat consumption increased worldwide, including in countries where it was an occasional luxury before.  Producing one kilogram of meat (depending on the kind of meat involved) needs approximately16 kilograms of grain. 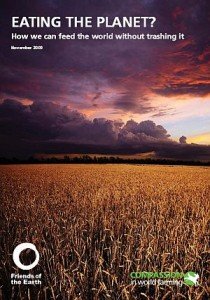 In this context, Compassion in World Farming describes in their report “Eating the Planet,”  that reducing global meat consumption could free up one million square kilometers of cropland.  It would also result in lower greenhouse gas emissions so that reducing meat consumption is both socially equitable and environmentally beneficial.

Similarly there is a need to sensitize people on the food problem.  One-third of the world food goes to waste, says the FAO, amounting to around 1.3 billion tons per year.  Therefore, resources devoted to food production are manifestly wasted.

The second main perspective on the food crisis is that, from the perspective of people in poverty, food security becomes very important.  Food production needs to be able to meet the demands of an increasing world population.

Dr. Olivier De Schutter, the UN Special Rapporteur on the Right to Food, argues that the three main elements of the “right to food” are Availability, Accessibility and Adequacy.  This means that people should have the opportunity to plant their own food and that the basic foodstuff they need to buy must be affordable. A further essential condition is that their food is free from harmful substances.  The universal right to food is threatened by the excessive use of animal products by rich countries.

The conference therefore concluded that the developing long-term food crisis, as it affects both the poor of the world and the natural environment, imposes an obligation on the developed economies to reduce consumption of animal products.  It is not clear that any government has acknowledged this as a clear policy objective.

Ms Jessica Nitschke is a team member of the Jesuit European Social Centre in Brussels, Belgium.

One thought on “Food as a human right is at risk”