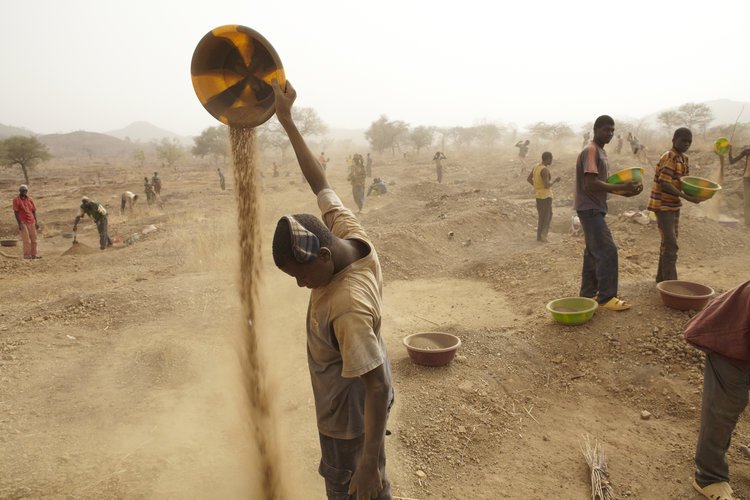 Beyond extractivism: Reclaiming people’s power, our right to say no! is the final declaration that emerged at the Thematic Social Forum on Mining & the Extractivist Economy last month in Johannesburg, South Africa.

The forum drew attention to the impact of extractivism on the land, waters, biodiversity, and people, especially culture-based communities and in the forum’s final declaration, participants asserted the right to say “no” to extractive activities in people’s territories, but also a “yes” to the following:

The forum was organized by the People’s Dialogue, a network that represents movements of rural women, small-scale farmers, peasants, workers, feminist, and research organizations from the African and Latin American regions.

For related articles, please visit Jesuits in Britain and CIDSE.