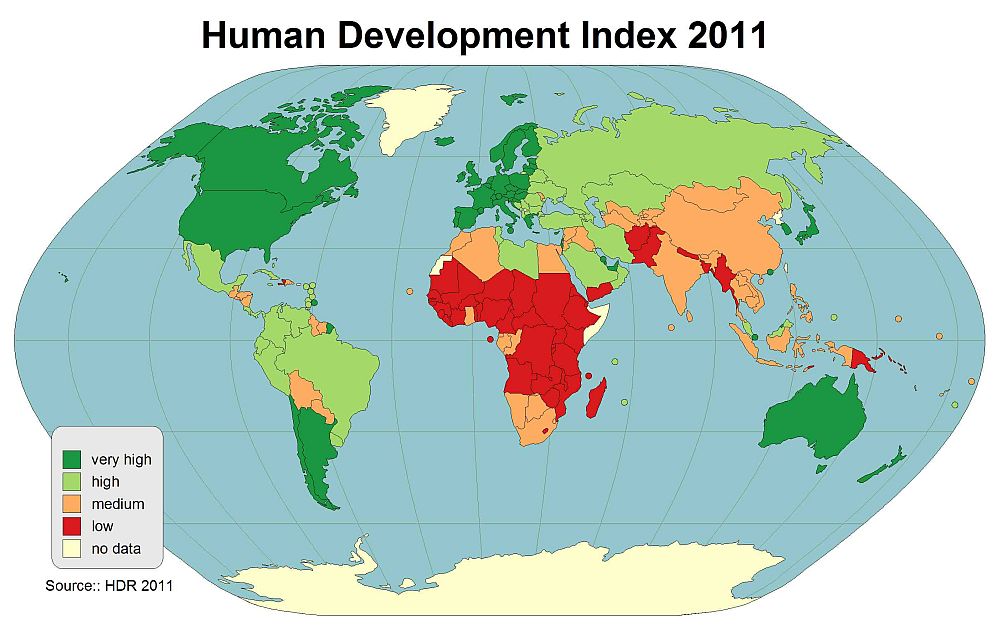 The principle of sustainability was first developed in Europe within the economics of forestry.  Decades or even centuries are needed, until a forest has grown out to become workable timber.  Such time scales require a planning in long-term and intergenerational perspectives.  For this purpose, the German economist Hans-Carl von Carlowitz introduced the term Nachhaltigkeit in 1713.  “Sustainable” in his terms meant: to log wood only on such a scale that it regenerates in foreseeable future.  As a general guiding principle, sustainability aims at the integration of environmental management in material cycles and production flows.

At the World Conference on Environment and Development in Rio de Janeiro in 1992, sustainable development was recognized by the international community as a guiding principle for the politics of the 21st century.  Since then, sustainable development serves as a sort of cross section policy for areas such as poverty reduction, natural resources management, and a new global model of prosperity.  In order to implement this vision of sustainability by a concrete timetable, an action programme for the 21st century (Agenda 21) was formulated.  It is crucial to understand that its intention is not to sum up all environmental, social, and economic development goals, but to reflect their mutual interaction and to interlink these policy areas in a creative way.  Such an approach liberates environmental and development policies from their isolation and turns the ex-post approach of compensating environmental damages into an ex-ante perspective, orientated on goals.

Sustainability reflects the ecological and socio-economic border experiences of modernity.  It provides a new definition of the conditions, limitations and goals of progress. Instead of fostering a constant increase of freight volumes, transports and speeds, the ecological, social and economic stability of life areas has to become the central reference point of social development and policy planning.  Only a prosperity that is based on a moderate consumption of resources and that integrates itself into the material cycles and rhythms of nature and that offers participation opportunities for all, is compatible to modern justice values.

The capability to restrict ourselves is the prerequisite for governing the technical-economic development in a such way that it serves the good of man and creation.  Such an awareness on our limits is a crucial corrective to those interpretations of “sustainability” that just aim on “greening” yesterday’s modernist progress doctrines.

Sustainability uncovers global justice gaps.  It bundles the central questions for our future as a cross cutting topic, often showing surprising connections and “pattern similarities” between the problems in different contexts.  Sustainability illustrates the time factor and the natural factor in all socio-political issues.  It opens up new analyses and solution strategies for the complex interplay between local and global phenomena.

Bridging the gap between creation stewardship and sustainability is a tedious learning process, also for the churches.  In the same way as the Christian idea of charity was understood during centuries exclusively as a part of virtue ethics and only became capable for the policy discours after connecting it with principle of solidarity, also Christian creation faith needs in proper “translation” into ethical categories in order to become politically acceptable and justiciable.  Creation faith without sustainability is ethically “blind.”  Sustainability without the faith in a creator (whether Christian or non-Christian) is endangered to become ethically superficial and trivial.  What we need therefore is an extension of the Christian social principles.  Besides personality, subsidiarity and solidarity, sustainability should be understood as the fourth principle in Catholic social ethics.

From a Christian point of view, sustainability is a categorical imperative of a modern creation responsibility.  It needs more than eco-political equilibrium models.  Its basis is a comprehensive culture of life.

The author is a Catholic theologian and holds the chair of Christian Social Ethics at Ludwig-Maximilians-Universität in Munich, Germany.  He is also fellow researcher at the Rachel Carson Center for Environment and Society in Munich and member of numerous academic boards, such as the Environment Working Group of the German Bishops’ Conference.

3 thoughts on “From a Christian perspective: What is sustainability?”