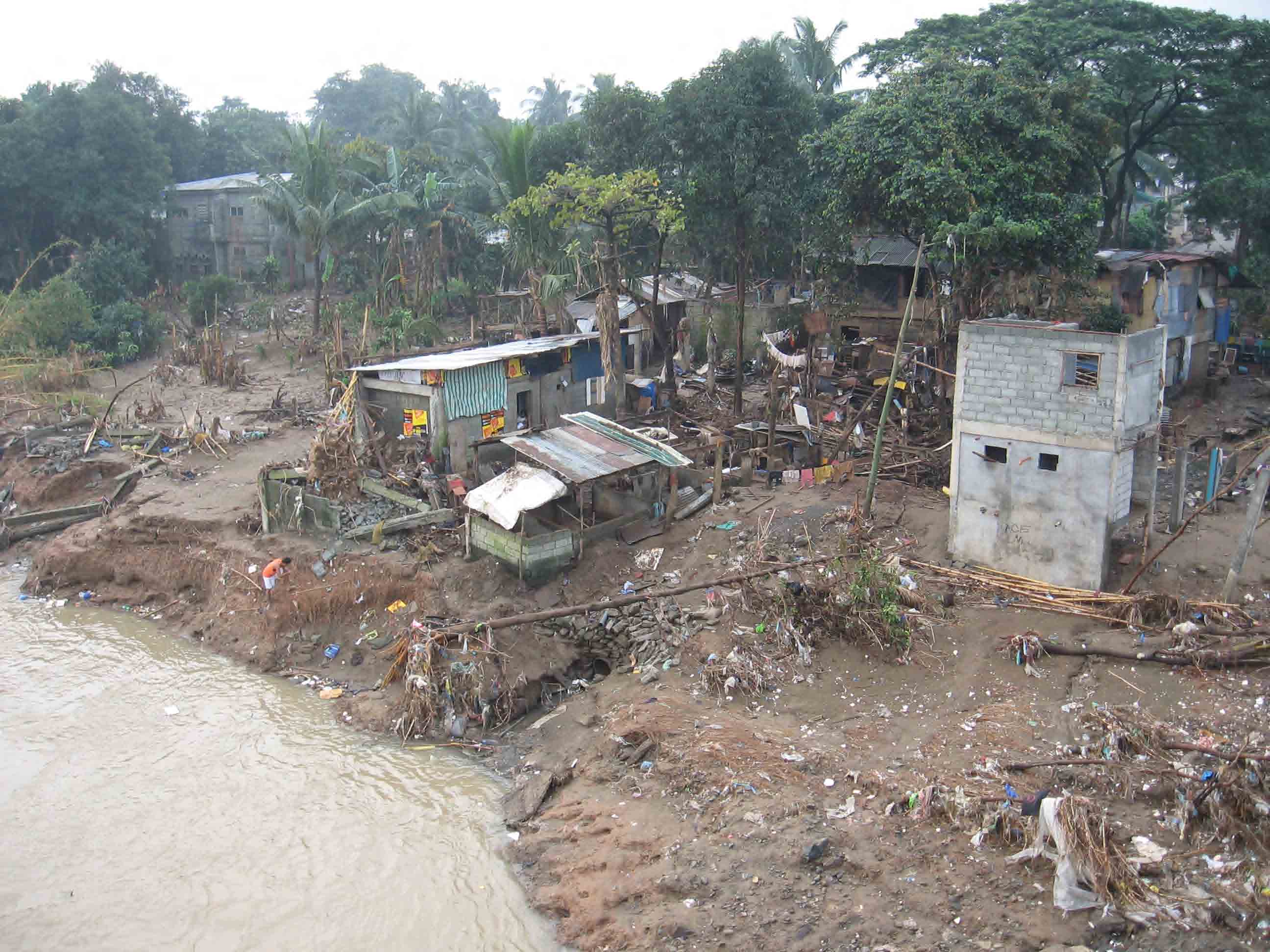 The well-known narration of the book of Genesis on the history of the first covenant in the Bible touches the issue of a massive disaster and a new beginning, giving hope in the worst scenarios of our modern environmental situation.

The setting is famous: The sky becomes quiet, the sunlight is poured out across the whole spectrum of the gracious colours of a rainbow. In biblical history, universal catastrophe is very real, matching up to the experience of a devastated city and temple, of the end of sovereignty.

The disaster is over and the righteous Noah, together with his children, listen to the word God communicates to them (Gen 9:8-18). Today, the sharp image of devastating waters is again very present to us after the recent experience of floods that have affected even highly modern civilizations, such as Australia in 2010 and early this year.

Noah had a good reason to trust from the beginning, even before the waters of the Flood arrived. What God intended and communicated to the one who was willing to listen, was now being fulfilled: “and behold, I make up the covenant” (Gen 9:8). For the first time ever, the Scripture in its original Hebrew introduces the key expression berît in a specifically ecological context. The report of the establishment of the first covenant has its obligations and its trustworthiness confirmed by a symbolically seven-times repeated berît (Gen 9:8-17).

The first covenant in the Bible appears topical to us, due to the ecological experiences of modern societies. The reader immediately discovers who is the other party of the covenant with God: Noah and his children (Gen 9:9-15) representing humankind. But God addresses this covenant expressly to “all living beings”. Finally, according to God’s subsequent speech, the covenant is concluded with the earth itself (Gen 9:13).

Over against a common theological view, according to which the covenant is accomplished exclusively with the chosen people of God in the context of their history of salvation, the principle and first covenant, never cancelled, is very broad, covering both the whole of humanity, through all generations, and also the entire natural environment. It is not a purely spiritual notion, when the narrators emphasize that God is establishing covenant with “all flesh” (Gen 9:15-17), tracing the first view of the idea of Incarnation, so central to New Testament and later Christian thought. God is entering into a covenant with the flesh.

Today we are aware not only that the physical and chemical conditions of life on our blue planet are an astronomical miracle, but also that the whole Earth is one interdependent and mutually related system, a complex and reciprocally interacting web of life. From their beginning, the Scriptures acknowledge this cosmic dimension. In a way, the ecological universality of the first covenant corrects the report on creation from the first chapter of Genesis. If there it was possible to see man as a ruler over nature, Noah’s destiny makes it unambiguously clear that the whole cosmos is under God’s protection.

The sign of the covenant – the rainbow – is deeply meaningful, because it reaches beyond purely literary symbolism, and is part of our real world. The rainbow attracts our eyes, it is beautiful and evident, and it raises our eyes to the heavens: at the same time it is never at our disposal. This sign remains mysterious, beyond our possession and control. 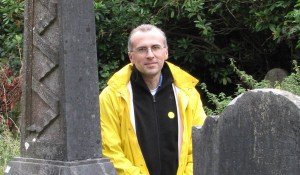 The rainbow is also a sign that is not confined to the sacral and religious realm in the strict sense, but is a physical phenomenon reminding that all created beings are God’s gift. Existing before, remaining broader and deeper than the ‘chosen people’ with whom God will make an historical bond, there is this universal, all-encompassing “ecological” covenant. Nature goes before grace – as was so much emphasised by Thomas Aquinas – and Noah and his fate reminds us that even nature itself is the work of God, a central benefaction and boon of the Creator. Nature is the first-ever gift, and nature is the first grace entrusted to us.

Niko Bilić SJ, a member of the Croatian province, teaches Biblical Theology at the University of Zagreb. Focal points of his research are the anthropology and spirituality of the Old Testament. Recently, he published his book “Molitveni predah” (Prayer break). In 2010/11 Bilič has been part of the European Tertianship in Dublin. For further reading, please see his website at http://www.ffdi.hr/amdg/.