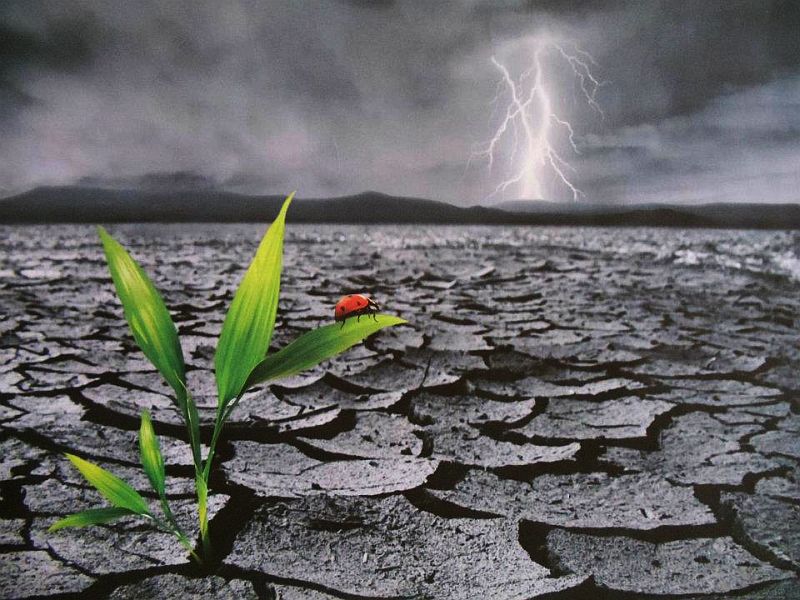 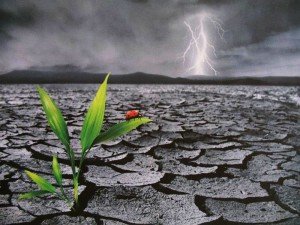 Twenty years ago, in 1992, amid the “pomp” of the celebrations of the Spanish “discovery” of America, I was fortunate to live in Brazil.  I arrived in Rio a month after the Rio Summit.  It was just memories.  But it caught my attention.  I was already going under an inner process of sensitization by the environmental problem, the relationship between ecological crisis, justice, and poverty.  Personally, my first contact with this problem was born in the years ‘75-‘85 as a professor of paleontology at the University.  Then, the global environmental crises lasted over millions of years of Earth history, it was part of the syllabus.  But it was only an academic treatment.

Later, in 1990, the NGO Intermón asked me to design courses for cooperation to development.  The concepts of Eco-development and Eco-solidarity appeared strongly in the materials prepared for these courses.  From those years, the sensitivity to this issue grew within.  And confronted with a narrow and timid environmental perspective, I argued that there is no environmental education without education for justice.

By this time there were many discussions about the Sustainable Development concept, following the Rio Summit.  But I’ve always been critical of this concept that I find too soft: everything has to change so that finally nothing changes.  We should go much further and deeper.  We need to transform cultures and to promote a different model of possible society.

One more step in this process was the reading of the texts of the Assembly of the World Council of Churches in Seoul in 1990.  The conclusions during this Assembly state that “poverty, lack of peace, and environment degradation are manifestations of the many dimensions of suffering that are rooted in the overwhelming structures of domination, ie, racism, sexism, the caste system, and classism evident in all situations of suffering and pernicious in its various forms” (Outcome of Seoul, 1990).

I was so impressed that I wrote an article “La Integridad de la Creacion: ecología y fe cristiana”1 on this in the journal Sal Terrae in 1992.

One more step in my process of personal awareness was the invitation to teach a course in the SAFA Foundation Summer Teacher Training School in 1995.  As a result of this course, I wrote what would become one of my most read books (with a Portuguese edition in Brazil): Education for Solidarity: Methodological approach to a culture of relations among peoples (Octaedro, Barcelona, 1997).

There are different patterns to analyze the social ecology.  Among them, I am in favour of the eco-solidarity pattern.  It accepts the existence of a global market, but that this system leads to a chasm of inequality between human beings.  This pattern defends the enhancement of an ethical conscience for a change of attitudes, values, and behaviors with respect to the planet Earth.

1 This article can be downloaded at Fundación Centro Gumilla as a pdf document.  Please copy and paste this URL (http://gumilla.org/biblioteca/bases/biblo/texto/COM199279_18-26.pdf ) in your browser bar.

The author may be reached through his email: lsequeiros@probesi.org.