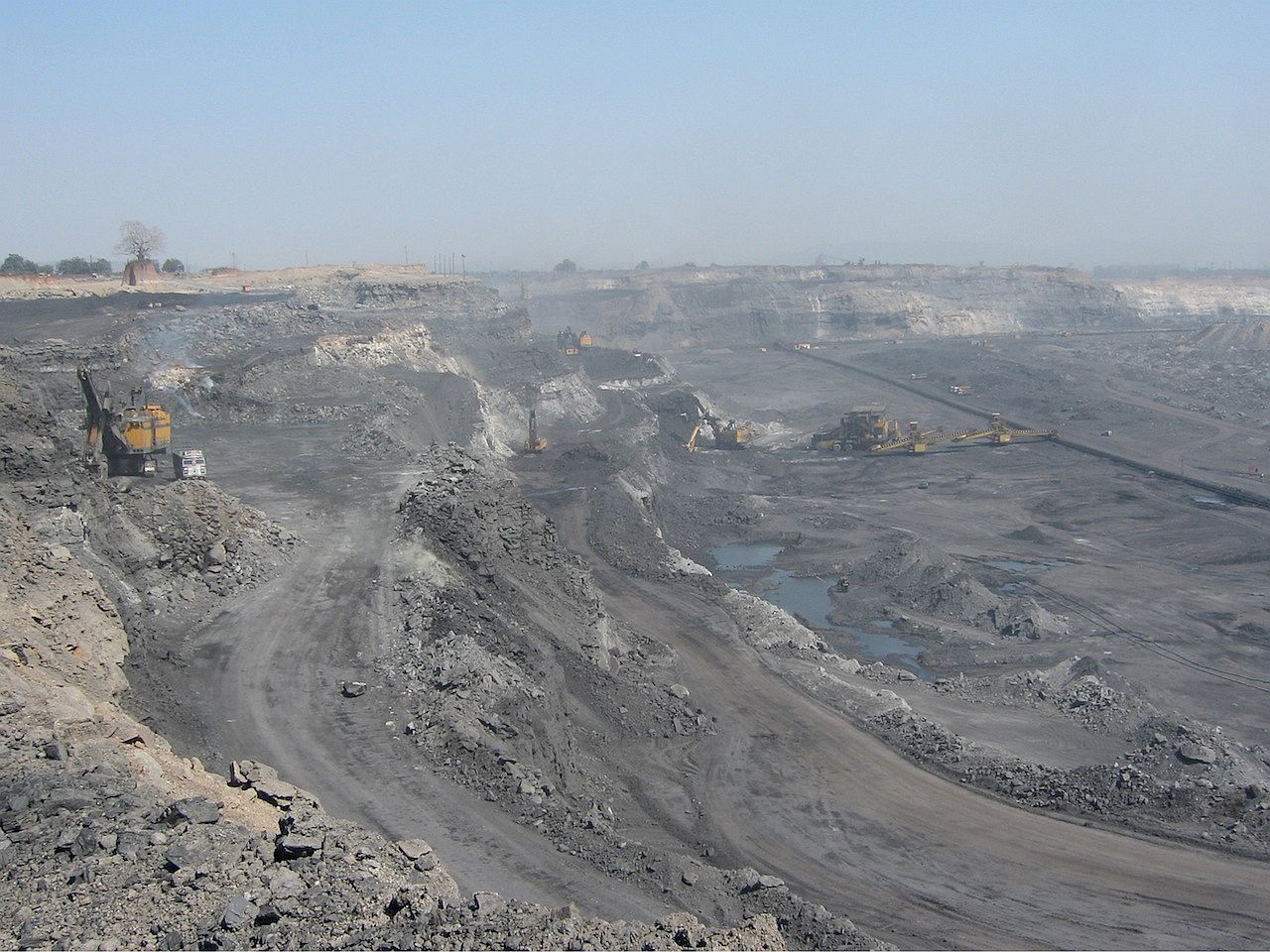 Julie Edwards, Chief Executive Officer of Jesuit Social Services  in Australia, wrote her report on the outcomes of the workshop of the Governance of Natural and Mineral Resources (GNMR) in London, UK last September 2012.  At the Conference level, Julie is a member of the Ecology Task Force and at the international level she is a member of the GNMR core group.

Julie’s report is interesting as she started her report by sharing the origins of this network to help situate it within the context of the priorities of the Society of Jesus at the international level.  Towards the end, she provides a solid list of action points at various collaborative levels, along with her reflection of the activity.

Background of the GNMR workshop

It is well understood that the most recent General Congregations of the Society of Jesus have, amongst other matters, stressed the centrality of justice as a key expression of faith.  At the General Congregation held at the beginning of 2008 (GC35), there was a call for advocacy to be understood as integral to our work for justice.  At GC35, an important addition to ‘faith doing justice’ was the focus on ‘reconciliation with creation.’  This has been referred to as being in right relationship with God (faith), with each other (justice), and with our environment (reconciliation with creation).  Also at GC35, the reality that the Society of Jesus is ‘one body with a universal mission’ was stressed.

Following this call of GC35, the Social Justice and Ecology Secretariat (the secretariat in Rome with overall responsibility for the social ministries across the world) convened an Ignatian Advocacy Workshop, which I attended, in El Escorial, Madrid, Spain in October 2008 to focus on international advocacy.  A paper outlining the nature of Ignatian advocacy was developed out of that meeting.  Also coming out of that forum was the naming of five global advocacy priorities: Peace and Human Rights, Education (right to education), Migration, Ecology, Governance of Natural and Mineral Resources.  All Conferences and Provinces (including all works) were asked to commit to these priorities as appropriate.

Our own Conference (Jesuit Conference Asia Pacific or JCAP) decided in the first instance to focus on Migration and Ecology (in our Conference, the latter incorporates a focus on governance of natural resources).

Since the 2008 Ignatian Advocacy Workshop, much effort at the international level went into progressing this work, including the establishment of the Global Ignatian Advocacy Network with its five networks corresponding to the five priorities.  A leader was appointed for each of the five networks along with core groups, each comprising members from at least three Conferences.

A key difference with these developments compared with previous efforts over earlier decades was that Father General Adolfo Nicolas endorsed this plan, the structure is embedded in the Society’s governance structures, and the work was resourced through a significant donation.  Nevertheless there are huge challenges in implementing this vision.

In June 2011, I attended a General Workshop held in Loyola, Spain   that brought together core group members of the five networks.  The objectives of that workshop were: to reach a common understanding of the Society of Jesus’ strategic direction in relation to the global advocacy networks; to receive training in the key elements of international Ignatian advocacy and networking; to establish the core groups as effective working groups; and to develop a plan of action for each network with clear timelines and responsibilities mapped out.  Each group committed to hold a specific workshop for their priority area over the following 12-18 months as a first step in establishing the network beyond their core group. It was this specific workshop that I attended in London.

Since the General Workshop in Loyola last year, I have been meeting regularly via Skype with the GNMR core group.  Activities conducted over the past year included: mapping internal and external (to Jesuit works) activity in this priority area; developing a draft position paper outlining our approach to the issue; developing a strategic plan for the network; and preparing for the London workshop.

The draft Strategic Plan for Governance of Natural and Mineral Resources was revisited.  The plan identifies three key levels for intervention over the next three years – Conference, inter-Conference, global.  Members of individual Conferences then worked over a number of meetings to develop Action Plans at the Conference and inter-Conference level.

Some examples of actions within individual Conferences that will be undertaken include mapping the global mining activity of companies registered in the EU by some Jesuit organisations in the European Conference and assessments of the environmental impact of mining on communities and lobbying the Indian government to join the Extractive Industries Transparency Initiative (EITI) by representatives from the South Asian conference.

The JCAP also developed an Action Plan with the following Conference level actions:

At the inter-Conference level, advocacy efforts around mining will be supported in Karanpura, India with Jesuit organisations in the Asia Pacific conference providing technical and advocacy support to communities affected by mining and conflict in the area.  Asia Pacific and European institutions will also collaborate in mapping EU-based companies undertaking mining activities in the Asia Pacific region.

The larger group determined that the global advocacy priorities are transparency, accountability, and solidarity.  A small group with representatives from across various Conferences then met to develop the first draft of an Action Plan and activities include applying for and obtaining standing for the Advocacy Network to lobby international organisations including the UN, supporting the expansion of the EITI, and undertaking activities that promote and support the right of communities affected by resource extraction to free, prior and informed consent.

The workshop was successful in its overall aim of producing concrete action plans at Conference and inter-Conference levels.  The most challenging task continues to be that of identifying and progressing specific advocacy issues at the global level.  The next 12 months will reveal whether this is achieved.  The workshop was a very good opportunity to build our capacity to deal more effectively with this priority area and it was also successful in strengthening our commitment to address injustices associated with this issue.  In Australia to date, very little attention was given to the important issue of the governance of natural and mineral resources, by Jesuit Social Services or the Jesuits more generally.  Yet this is obviously an significant issue, both in Australia and in our region.  In keeping with the call to be ‘one body with a universal mission,’ I remain convinced that Jesuit Social Services needs to play its part as a significant social ministry within the Society of Jesus, in progressing our advocacy in relation to the governance of natural and mineral resources.