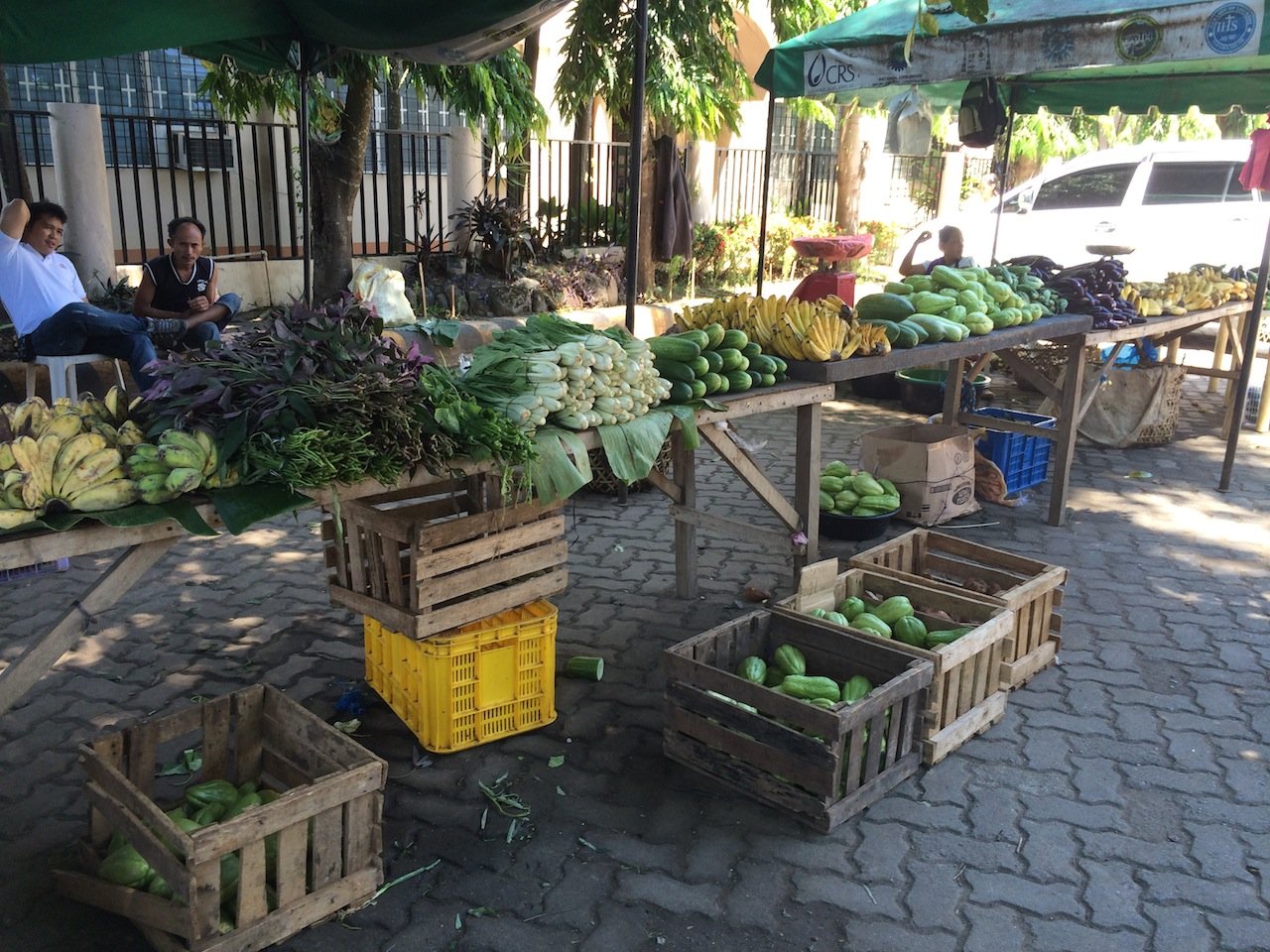 The papal encyclical Laudato si’ sparked many discussions about the relationship of religion to environmental conservation. What I’d like to see more of, especially in the Philippines, are greener churches, literally and figuratively.

Churches in the Philippines – Catholic, Protestant, or Iglesia ni Cristo – as well as mosques, would do well to initiate green projects as models for people to follow. They can range from something as simple as garbage segregation to grander projects such as the use of solar energy. The encyclical is specific in mentioning “pollution, waste and the throwaway culture” as main contributors to the destruction of the planet.

People will note the changes in a church or the parish hall and if pulpits are used to explain the rationale and the relationship to faith, people will follow suit. (I don’t know if incentives like Catholic indulgences will help but ideally, I would think just explaining the advantages of a greener life should suffice.)

It would help as well if the parish priests and pastors provide very practical information on implementing those projects. A very simple example comes from the way Starbucks offers its used coffee grounds for free, packed with short instructions telling people how they can use the stuff as fertilizer. More complicated greening projects such as vermiculture (worm culture) would need demonstration lectures or even workshops, which can be organized by parish organizations.

Parish grounds, because of the large numbers of people gathered there on weekends, can be used to foster new greener markets. For example, churches can also help organic farmers sell their produce. Organic farms are still in the pioneering stage and need all the help they can get to take off.

I remember that some time back, Mary the Queen parish in Little Baguio, San Juan, was a drop-off point for organic produce that people ordered ahead of time and later picked up from the parish hall.

Parishes can also sponsor weekend sales or bazaars of other environmentally-friendly products, maybe from small producers. Having said that, however, I’d warn against falling into the trap of allowing supplement producers, who often employ very unethical (as in dishonest) marketing of their products, to find new victims through parishioners. Many of these supplements are not green and they are definitely not virtuous with the way they especially target the sickly and the elderly (and the priests and nuns) with the most dishonest of claims.

Still something for churches to sponsor are those fairs where you can dispose of recyclable “junk” especially electronic discards such as old batteries, cell phones, computers, or printer ink cartridges. I think the organizers will actually buy the stuff from you.

The matter of alternative energy is especially challenging, but should be taken up by faith-based groups. A parish church can show the way with using solar energy for a whole range of applications, from cell phone charging to supporting all the energy needs of, say, the parish hall.

The point, again, is to spread the word like you’re spreading the Gospel. In the airport in Paris two years ago, I found places set up in very visible areas for people to charge their phones, with the source of energy generated by the people themselves, by pedaling on a bike. The technology is very simple, but emphasizes the importance of a greener lifestyle.

Faith-based organizations can also exert their influence with their investments. Last year I delivered a talk at the annual convention of the Philippine Association of Religious Treasurers. I always knew some of the religious orders had great economic clout, but I didn’t know there were so many of them, with funds accumulated through the years through schools, hospitals and investments.

My talk was on ethical investing, on the way religious groups can send a strong green message to base their stocks purchases on a review of the businesses’ policies, supporting those that respect the environment and withdrawing from those that contribute to the destruction of the environment.

Green investments can be made directly for companies dealing with alternative energy and greener products, or companies that promote environmental conservation through their corporate responsibility projects.

There is a term used in the papal encyclical, “rapidification,” which is worth exploring as well for greener church projects and ethical investment. The term applies to a whole range of potentially destructive activities, from fast foods to the constant introduction of new models of a product, aiming to get consumers to keep going for the latest.

The papal encyclical becomes even more relevant when you look at Pope Francis’ views that environmental destruction comes from overconsumption. That can mean ethical investing being expanded to include examining companies’ marketing campaigns: Do they drive consumers toward overconsumption and ecological sin? To be concrete, a marketing campaign that overemphasizes the status component of owning, say, a new cell phone model may be considered “guilty” of contributing to overconsumption. I’d say this angle is especially important in a country like the Philippines, where social status and prestige are such driving forces behind our consumption.

The encyclical also speaks against speculative investment, meaning the conversion of investment into a form of gambling, sometimes with manipulation of stock trading. This is harder to monitor, but it is still possible to look at how companies fare in this regard.

If you really want to take in the full gist of the encyclical, then ethical and green investing would have to include looking at the justice and equity angles – whether a company treats its workers fairly, whether it contributes to creating greater economic equality or worsens it.

I realize that many of the religious orders are involved in schools, which makes them even more strategic. Their green policies can be applied not just to their churches and parish halls but to the school grounds as well, with an even larger audience, throughout the week and not just Sundays. These are the future generations of Filipinos who will make decisions that make or break our environment, with greener churches helping to shape those decisions.

Note: This article is reprinted with permission from Dr Michael Tan and was originally published as Greener churches in his regular column, Bylines, in the Philippine Daily Inquirer last 3 July 2015. 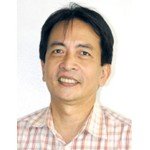 Dr Michael L Tan is a professor of anthropology and currently the Chancellor of the University of the Philippines in Diliman, Quezon City, Philippines. He can be reached through his email: mtan(at)inquirer.com.ph.