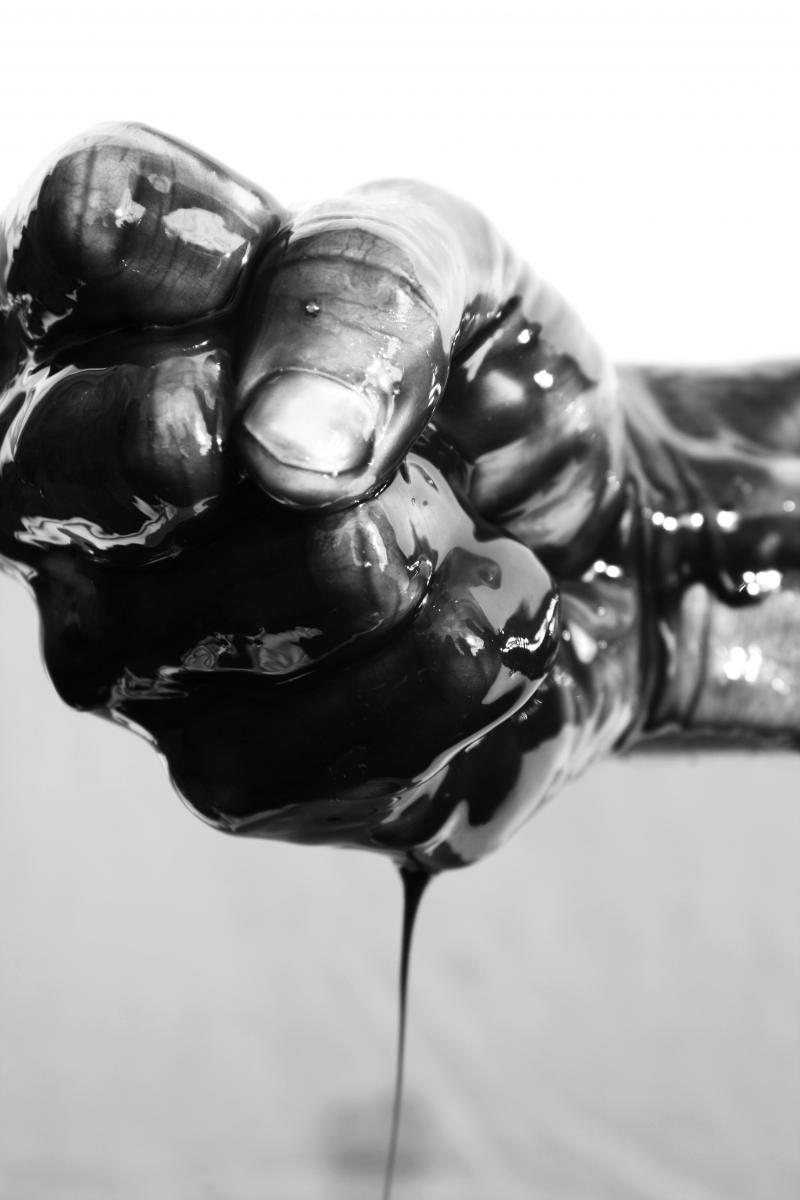 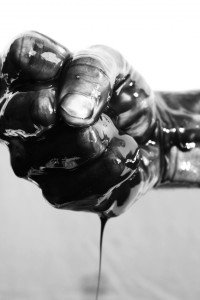 An unprecedented disaster for the environment, the economy, and the livelihood of Gulf Coast fishing communities

As the Gulf oil spill of April 20, 2010, continues unabated (as of May 31), the spill is a massive, unimagined, and unprecedented environmental disaster. Although scientists debate the exact amount of oil leaking at the base of the accident site and are uncertain about the exact depth and width of the spill, the spread of the spill threatens damage to the coasts of Louisiana—where it is already beginning to hit—as well as Mississippi, Alabama, and Florida.

In the coming months, and likely much longer, JSRI will monitor the potential impacts of the oil spill on the Gulf Coast states in terms of poverty, race, and migration.

The Louisiana Weekly and Advocates for Environmental Human Rights (AEHR) are beginning to assess the potential impacts on fishing communities that are predominantly composed of Vietnamese, Cambodian, Laotian, African-American, Native American, and Hispanic people as well as Cajun, Creole, Croatian, and other former Yugoslavian immigrants.

Gulf coast fishing communities that have yet to recover from Hurricanes Katrina, Rita, Wilma, Gustav, and Ike are not only looking at the loss of jobs and the loss of a single fishing and shrimping season, but quite possibly the destruction of their livelihoods.

In her Louisiana Weekly report, Susan Buchanan tells how, just three years after Hurricanes Katrina and Rita, in 2008, one beacon of hope for fishing men and women was the creation of the Southeast Louisiana Fisheries Assistance Center in Belle Chasse, Louisiana. The Louisiana Weekly report, “Gulf oil spill adds to woes of minority fisherman,” by Susan Buchanan is available at http://www.louisianaweekly.com/news.php?viewStory=2798.

Created by SeedCo Financial, a nonprofit community development institution that has gained support from corporations, foundations, and the federal government, the Fisheries Assistance Center has lent or granted $15 million to 545 fisheries and provided business counseling to another 150 fisheries in Southeast Louisiana.

Fifty-five percent of borrowers from the Fisheries Assistance Center are minority-owned fisheries, according to Robin Barnes, a senior vice president at SeedCo. Barnes says that over 27,000 people are employed by fisheries in Louisiana, and that the groups who will likely be most impacted by the loss of business are African Americans and Asians.  This is not meant to minimize the detrimental impacts on all Louisianans; rather, it is meant to note that previously disadvantaged groups will bear the brunt of immediate short-term loss of jobs and livelihood.

Monique Harden, co-director and attorney for Advocates for Environmental Human Rights, stresses the relationships between the environment and race, highlighting how the “inherent dangers of the nation’s energy policy are evident in the ghost towns of Louisiana that were once historic African American communities before petrochemical facilities took root, as well as the massive erosion of Native American ancestral coastal land (about the size of Delaware), due in large part to oil companies cutting channels and installing networks of oil and gas pipelines.”

Harden continues to argue that while “it is a fact that people of color disproportionately pay the price for runaway slicks, coastal land loss, and the significant health problems associated with exposure to massive amounts of toxic pollution, these are not the only costs. Added to these negative consequences of fossil fuel production are greenhouse gas emissions that contribute to climate change, the effects of which are sea level rise and extreme weather events, such as intensive hurricanes. People of color in the U.S. and around the world have the most to lose with climate change.”  See Monque Harden’s “Oil Spill Puts People of Color on Slippery Slope” available at http://www.ehumanrights.org/news_release_apr30-10_slippery_slope.html.

If British Petroleum is correct in its initial confirmation that up to 5,000 barrels, or 200,000 gallons of oil is spilling into the Gulf each day, this spill will eclipse within 50 days the 11 million gallons spilled from the Exxon Valdez into Prince William Sound in 1989 (See National Public Radio’s “Gulf Oil Could Eclipse Exxon Valdez Disaster” available at http://www.npr.org/templates/story/story.php?storyId=126373753).

Ultimately, however, Gulf oil wells hold many times more oil than a single tanker.  Given the inability of BP to cap the spill after 35 days, it seems likely this spill may make the Exxon Valdez disaster look relatively small.  The first scientific mission to assess the size of the spill (funded by the National Oceanic and Atmospheric Administration), conducted by the research ship Pelican, found massive plumes of oil that were as long as 30 miles, seven miles wide, and hundreds of feet thick (See Newsweek “The Great Unknowns in the Gulf Oil Spill,” May 24, 2010, available at http://www.newsweek.com/id/238367).

The Gulf oil spill is a case-in-point of the intimate interconnections between the natural environment and the economy. As Pope John Paul II and Catholic social teaching emphasize, respect for all of life, including the global biosphere, is a prerequisite for recognizing human dignity and developing a healthy economy. Catholic social teaching stresses respect for the whole of life and especially for the fragility of the entire web of life sustained by the universe and the global ecosphere.

Simply put, if we lose or irreparably harm the global ecosphere, there will be no human life and no economy, much less a just economy. In his 1990 World Day of Peace message, Pope John Paul II clearly warned that “delicate ecological balances are upset by the uncontrolled destruction of animal and plant life or by reckless exploitation of natural resources.  It should be pointed out that all of this, even if carried out in the name of progress and well-being, is ultimately to mankind’s disadvantage” (#7). (Available at the Vatican website at http://www.vatican.va/holy_father/john_paul_ii/messages/peace/documents/hf_jp-ii_mes_19891208_xxiii-world-day-for-peace_en.html).

Undoubtedly, due to the physical size of the spill and its toxicity, the threat it poses to local ecosystems may be felt humanly, environmentally, and economically in Gulf South states and region for decades, if not generations to come.