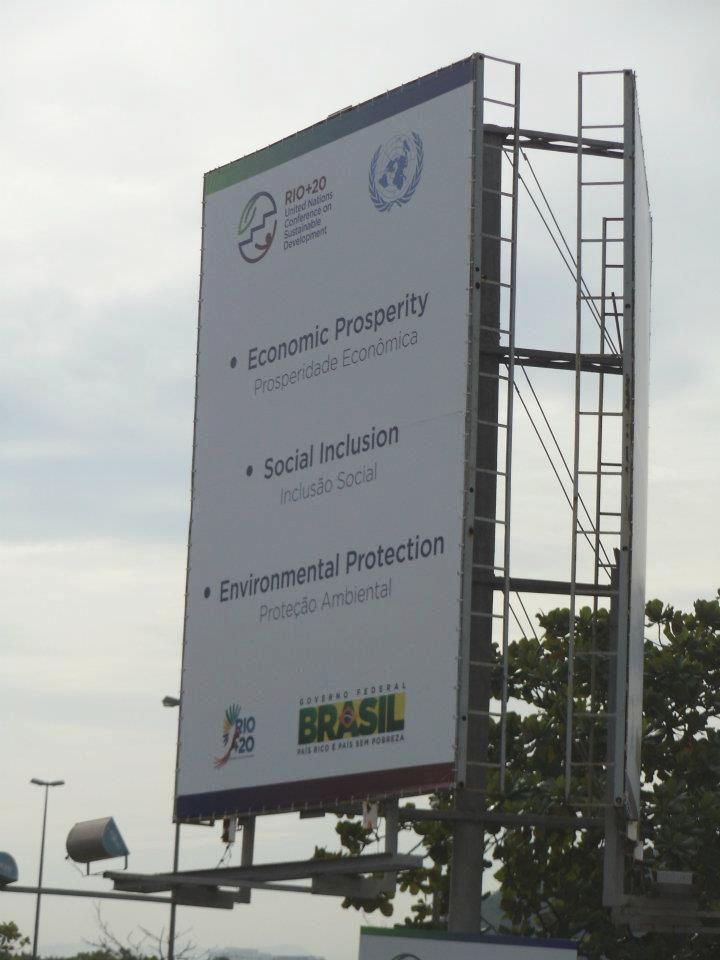 On April 9, 1992, exactly 20 years ago, the volcano Cerro Black, located in the region of Lechecuagos near the city of Leon in Nicaragua, erupted in a violent eruption of ash that covered more than 25,000 ha of poor small farmers, seriously damaged eight schools, contaminated wells and destroyed the few existing roads and infrastructure.  It was a farming community that suffered oppression from the Somoza dictatorship, the subsequent war, and poverty like many rural communities in Latin America.

In the summer of 2004, I was fortunate to share a few months with this committed fighter community.  Living conditions remained harsh and beat poverty everywhere.  However, they rebuilt the Fe y Alegría schools run by the Sisters of the Assumption and grew to a network of 12 schools.  They deployed a piped water system managed by the community itself, delivering drinking water to every house and put in place a seed bank that allowed around 200 families to get rid of the interests of usurers.  And with struggle and perseverance, they installed an electricity setting that supplied the community.

A few months ago, some friends visited the community and knew that slowly but steadily, it continued to improve their quality of life, thanks to a strong community organization – based on Christian base communities – that meet regularly to share the Scripture, the life and the struggles.

The history of Lechecuagos is extraordinary but not unique or exceptional.  There are many other stories of small and large conquests, victories over death, poverty, and exploitation.  However, in our work for justice that is born from faith, we do not always recognize, celebrate, and appreciate the signs of hope that exist around us.  The suffering of people living in poverty, the indignation because of the inequality and injustice we produce, and the urgency of activism in which we are immersed, we cannot become aware of the stories of concrete grace through which life find its way, as a sign of the presence of the Kingdom among us.  Only if we have a grateful look in our reality and our world, will we be able to overcome the fatalism and recognize the God of life in “what is germinal,” as so beautifully put by Benjamin Gonzalez Buelta.  We need to recognize and celebrate, because only then does our grateful memory and hopeful regard will turn to recognize the God of life acting in the depths of history and inviting us to expand the work for sustainable human development.

In these 20 years since the Rio Summit, there are grounds for concern because of the growing inequality in the world, because of the indignation before the indifference of  political leaders to combat poverty that affects still half of the world population, and the environmental degradation which threatens the entire creation.

But we can also find reasons for hope, reasons for gratitude, arguments for celebration.  Despite the overall growth of the population, the number of people below the poverty line (US$ 1.25/day) decreased from 1,800 to 1,400 million people in 20 years; from 1,000 children in the South, 36 survived more than they used to do in 1992; life expectancy in less developed countries increased in five and a half years, reaching 55.9 years; and the number of people with access to safe water in sub-Saharan Africa rose from 252 million to 492 million in these years; and the percentage of women parliamentarians almost doubled from 11 to 20%.

These are not just numbers.  These are stories of achievement, struggle, and personal and community survival.  These are triumphs of life that we are called to recognize, thank and celebrate.

We can also find a sign of hope amid so many difficulties and constraints that are much easier to identify, through growing awareness, mobilization, and even bigger influence of the organized civil society.  Through these years, we witnessed the rise of the anti-globalization movement and the development of global networks between NGOs.  We saw the expansion of the World Social Forums and the appearance of organized indigenous communities gaining recognition and power.  We witnessed the universal recognition of human rights and peaceful revolutions taking place in favor of democracy in many corners of the world.  We witnessed how environmental awareness grew in governments, companies, and individuals –  a clear success achieved by the environmental movement.

They are incomplete triumphs and are underachievements compared with the magnitude of the problems and challenges we face.  But they are progresses that we have to recognize, achievements that we are invited to acknowledge, victories that we always don’t celebrate as they deserve.

Twenty years after Rio, the challenges for sustainable development of our world are still immense, and working for social and environmental justice remains a priority.  Faith in the God of life is a non-combustible engine that keeps us working on the task of making our world a more habitable and humane one for everybody.  But justice and faith should be nourished by a grateful memory, by a grateful regard and conspiratorial celebration.  Browsing through these 20 years of sustainable development is an opportunity to recognize the messenger of peace and justice making its way slowly, but surely, in our history.

Luis Arancibia is the Assistant Director of Entreculturas and is presently on sabbatical at Boston College.