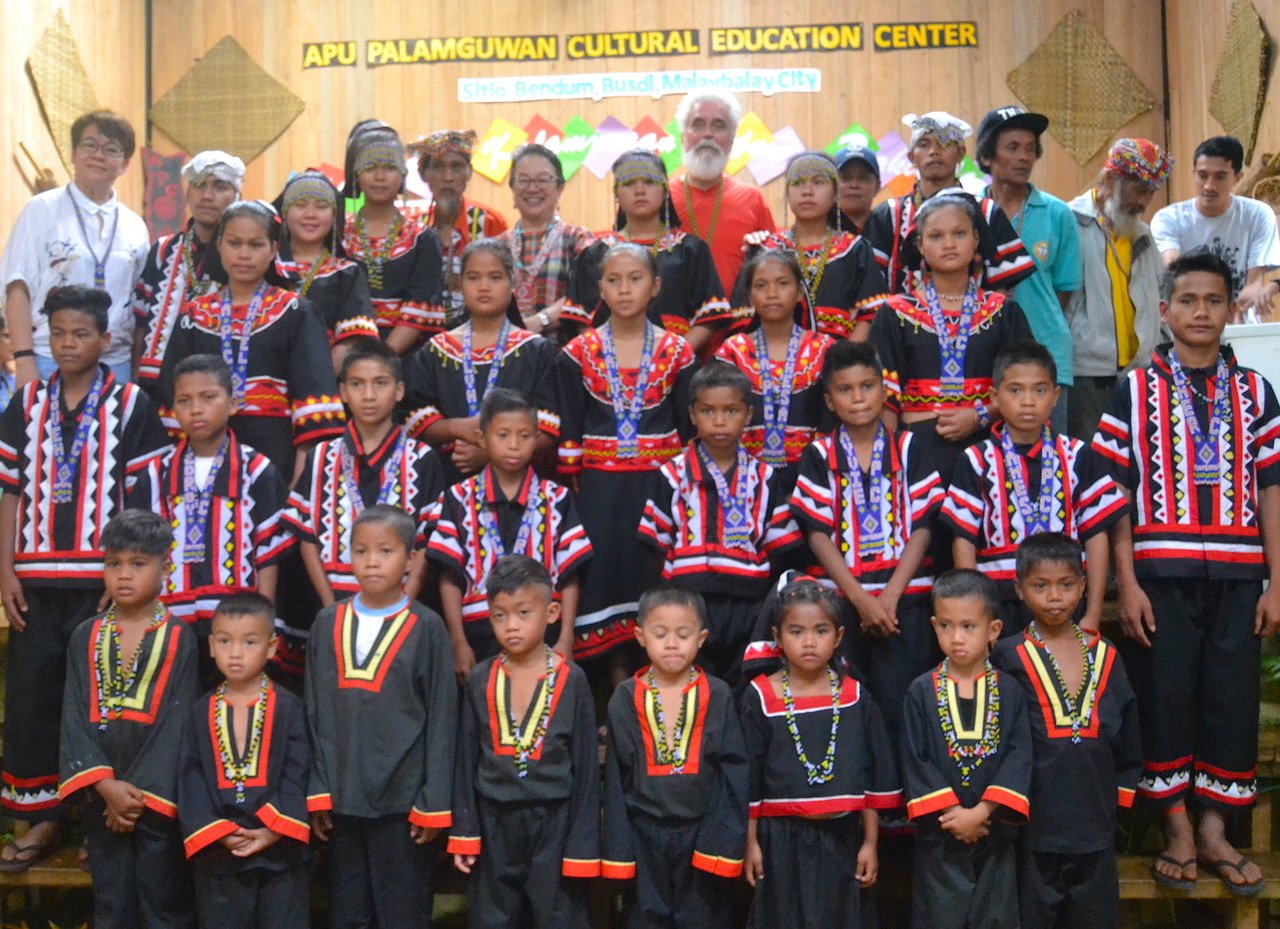 The Apu Palamguwan Cultural Education Center (APC), an upland indigenous school in Bendum, Bukidnon in northern Mindanao, Philippines invited Ms Victoria “Vicky” Tauli-Corpuz, the UN Special Rapporteur on the Rights of Indigenous Peoples, as the key speaker during the student graduation activity on 28 March.  APC runs a Kinder to Grade 12 basic culture-based education program for youth in the Upper Pulangi watershed and is formally recognized by the Philippine Department of Education.

Vicky shared her work and experiences as she listened to the concerns and activities of indigenous groups in many parts of the world from the Amazon, the Congo Basin, in Latin America.  She stressed the distinct role and contribution of Indigenous Peoples in protecting and managing critical ecosystems, biodiversity, forest and water resources, hence locally and globally, indigenous communities with their knowledge and practices have much to share.

Ecojesuit shares the key points of Vicky’s address to the Pulangiyen youth:

2. We need to share models of best practices in culture-based education, of which APC is one.

4. The gaup (pronounced ga-oop) or ancestral domain for Indigenous Peoples all over the world, is not just a source of knowledge but also the source of life. It does not only sustain their livelihood but is the source of their identity (such as the, Pulangiyēn from the Pulangi), wisdom, and culture.

It is important for the youth to always go back to their roots. Wherever they go after graduation, they must never forget their community, and always think of ways to help improve its situation. “You do not just study to understand the world; you study so you can change the world.”

One thought on “Indigenous communities and youth: Distinct local and global roles in sustaining environment and culture”