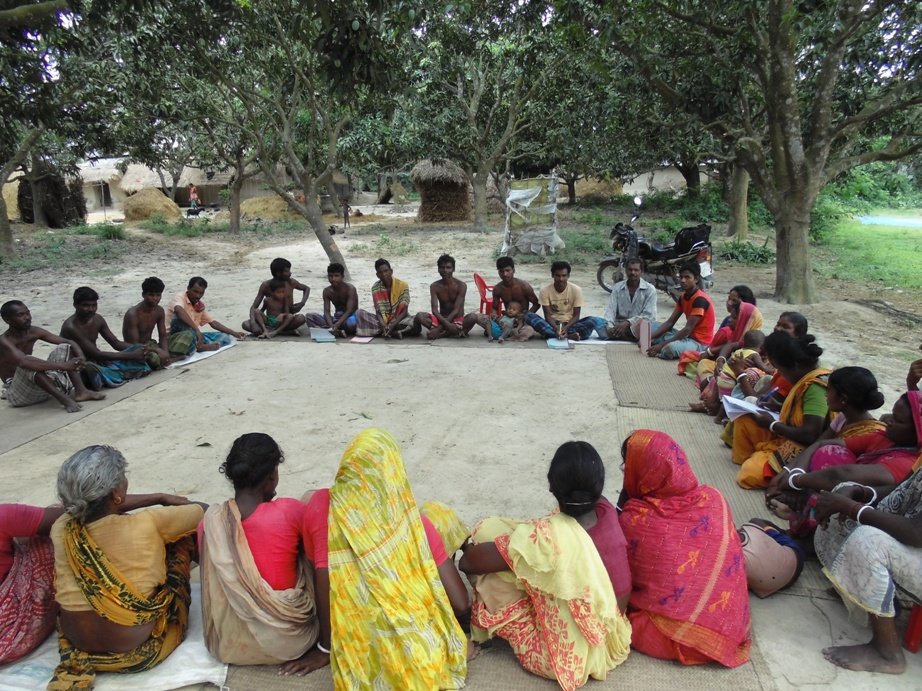 With a population of almost 160 million people, Bangladesh ranks as the 8th most populated country in the world with the highest population density on the planet: 1,237.51 persons per square kilometre – growing at an estimated rate of 1.59% per year. In the 2013 Human Development Report of the UN Development Programme, the country’s Human Development Index value for 2012 is 0.515 – in the low human development category – positioning the country at 146 out of 187 countries and territories. Thirty million people can be considered ultra poor.

On a global natural disaster level, the figures are no better for the country: it ranks 1st and 6th globally in terms of vulnerability and human exposure to floods and cyclones. Similarly, the country is highly exposed to the risk of tsunami (3rd out of 76 countries) and earthquakes (17th out of 153), landslides (35th out of 162), and drought (63rd out of 162). According to recent reports, Bangladesh faces extreme risks to climate change and ranks 2nd on the Climate Change Vulnerability Index.

One of the oldest and largest indigenous communities is the Santal people in the northwestern belt of Bangladesh and early this month, an opportunity emerged to understand sustainable livelihood in a village in Dinajpur. This is a district in northwest Bangladesh and where Caritas Bangladesh also has a regional office.

According to different social and nonprofit organizations, the Santal are also disadvantaged, vulnerable, poor, and victims of severe exploitation and injustice. They are dominated and discriminated by the local majority communities, led by businessmen and the Mahajan (landlords and loan sharks). The Santal have very limited access to education, government programs, or activities for income generation. They suffer from poverty, landlessness, illiteracy, exploitation, and another form of “apartheid.” They are not only discriminated and exploited, but there are also many instances where they are cheated and their lands and other assets forcibly grabbed by the majority Bengali people.

The Santal are predominantly dependent on agriculture, and so they are extremely vulnerable to natural disasters and climate change. Their houses are made of mud and straw (mainly for the roofs), both of which are cheap materials and abundantly available. They still use these materials because they do not have enough income to buy bricks and metal roofs to build houses. The traditional building could be improved based on its tradition, using less expensive materials as well as introducing some technical knowledge to reduce the risk of natural disasters.

Excrement from livestock is used to make combustible sticks for fire in the kitchen, a sustainable way to respond to the limited availability of firewood, a result of the deforestation in the region. And in contrast to other poor villages around the world that do not have waste management, the village was extremely clean without any single paper or plastic around.

These are initial impressions from a very brief visit and there is much work to be done in ensuring that Indigenous People are able to attain integral human development that strengthens their capacity to engage with equity and that enables them seek sustainable livelihood options and adapt to a changing landscape.

One thought on “Indigenous Peoples in Bangladesh: A visit to a Santal village in Dinajpur”