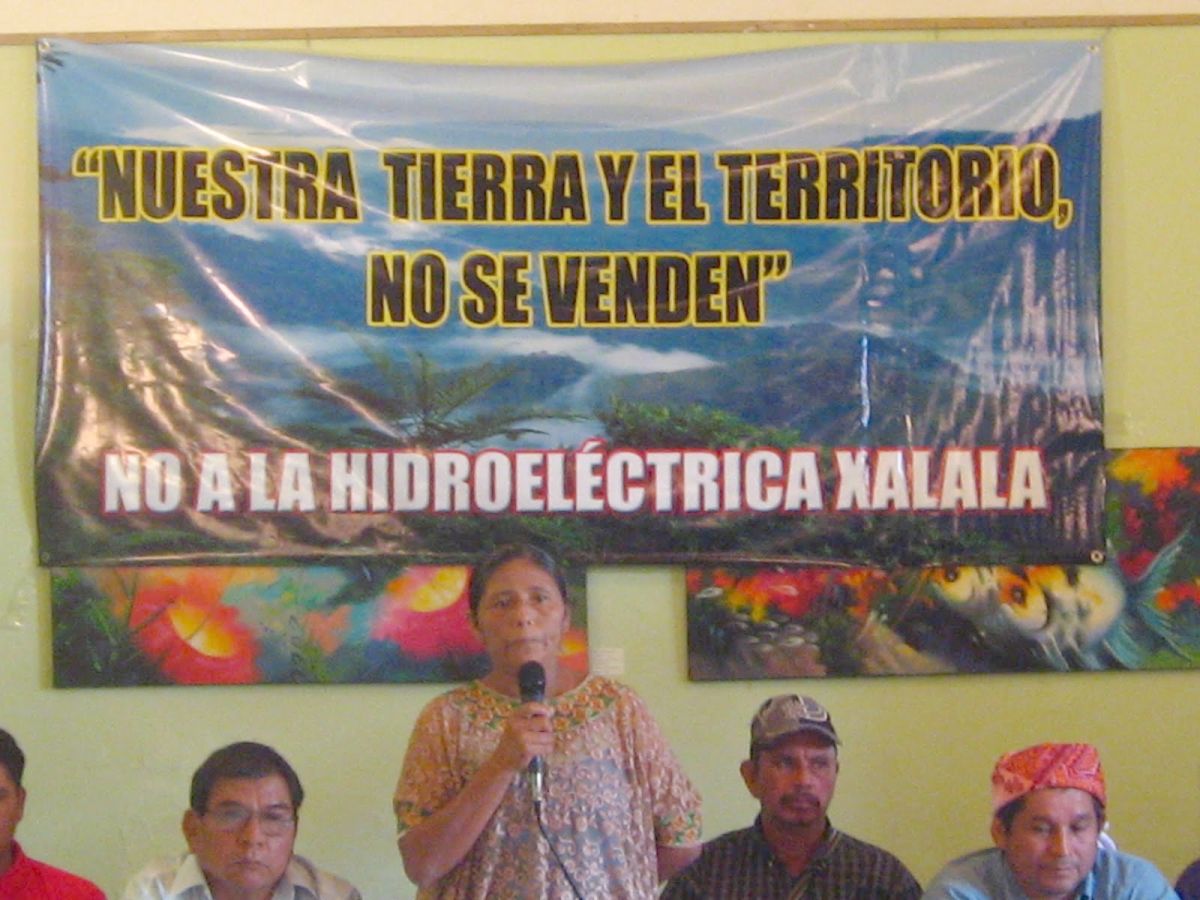 The case of the communities of Ixcán, in the northern area of Guatemala, illustrates the contemporary phenomenon of the growing pressure on the land and the natural resources which confronts the resistance of the local population, within a context of militarization.  The social action of the indigenous and peasant communities of Ixcán is organized around the defence of their territory, threatened simultaneously by extractive industries, megaprojects, agro-industries, farming and drug dealing.  The communities resist and try to build a process of social participation that also includes a model of development and co-existence with the environment and the natural resources based on different, or “alternative,” premises.

We have identified the characteristics of the social action undertaken by the communities of Ixcán to resist to this series of threats following a three-step process.  In the first place, there is an interpretative approach to the context, both national (Guatemala) as regional (Ixcán), highlighting the structural discrimination towards the populations and people, based on a “recurring dispossession.”1

In the second place, the contemporary problems which arise due to the threats to the Ixcán lands are addressed: the construction of hydroelectric power plants, and the introduction and expansion of extractive industries (particularly oil, agro industries, and farming), all amid the worsening of security conditions.

In the third place, the social action of the affected communities starts with a characterization focused on the Maya q’echí identity and its close relation to the defense of the land and the territory.  Thus, three important challenges or spheres are identified around which social action is organized for the defence of the territory and livelihoods: the guarantee of individual and collective rights on land and territory, the strengthening of political action, and the confrontation with modernity.  At the same time, the main strategies for collective action undertaken by the Ixcán communities as part of their resistance efforts are: consultations, demonstrations, and an incipient political action to strengthen the community identity in relation to the territory.

Finally, we should underline the role of civil society and the regional non-governmental organizations in the support of the resistance actions of these communities and populations, and the struggle of Ixcán communities in defence of their land and territory.

1 “Recurring dispossession” is an expression used by author Liza Grandía to describe the historical process of loss of control on the lands experienced by the q’echí people since the times of the Spanish invasion.

2 It is indispensable to inform at this point about the worsening of the security conditions in Guatemala.  Ixcán is one of the Guatemalan municipalities where powerful and emblematic groups of drug dealers (like the Zetas) coexist with elite forces from the Guatemalan army called the “kaibiles.”

One thought on “Indigenous resistance and the right to consultation in Ixcán, Guatemala”