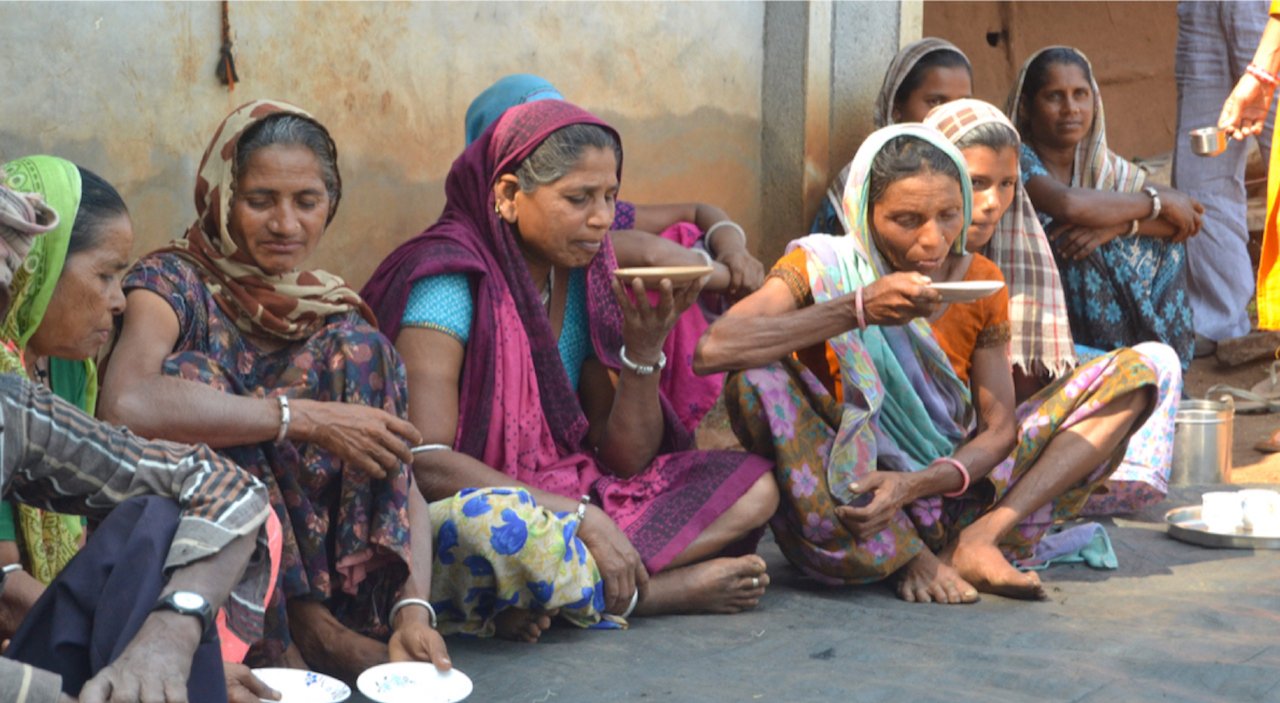 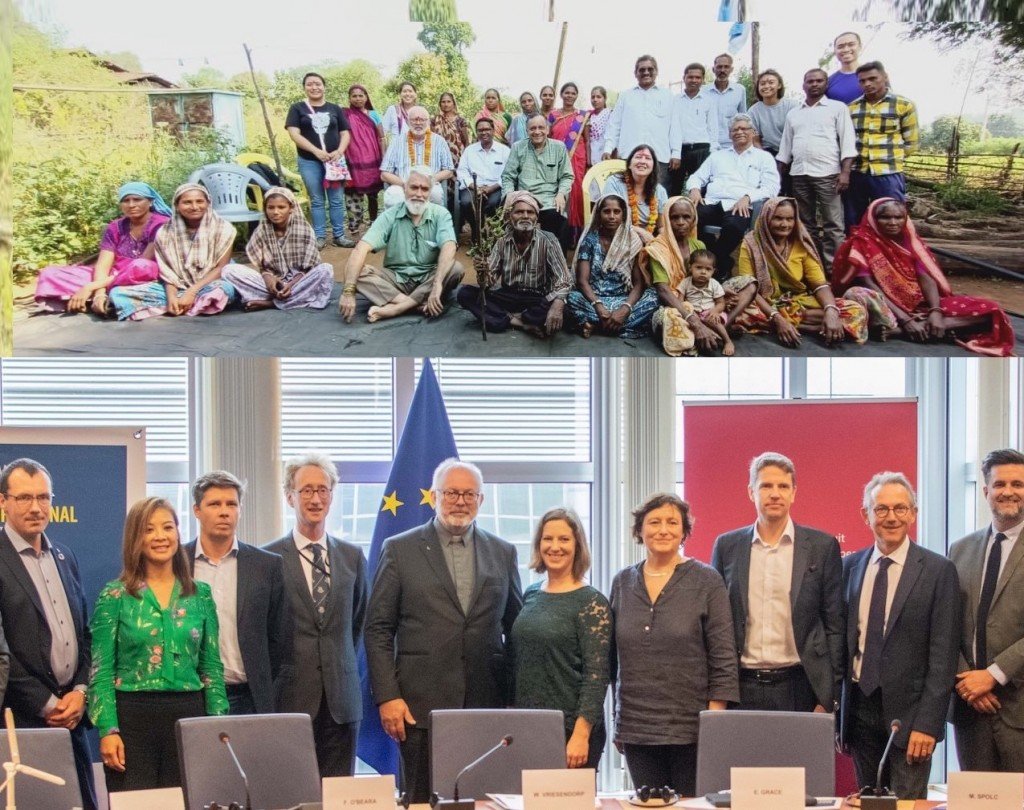 Two very different groups, one in Brussels and one in the forests of Gujarat in India, have given me a lot to think about on the role of business in the care of our common home.

On 25 September, I was standing on the balcony of the sixth floor overlooking the atrium of the European Parliament, sandwich in one hand and glass of wine in the other. Everyone was getting better acquainted and enjoying the break from the formal part of the proceedings. Among those present was a number of senior management figures in companies from different parts of Europe. These companies were all doing well and, as the different stories were told, there was a sense of enthusiasm.

You might think that this group of successful industrialists would be content with things as they are, but you would be wrong. They all shared a commitment to green values and all considered this commitment as the key to their success, but they also saw themselves as being at a significant disadvantage in a policy regime, which rewarded their competitors for undermining values which they saw as vital.

Exactly two months later, 25 November, I was drinking tea in the village of Zadoli, in the Narmada district of the state of Gujarat, India. Our hosts preferred to drink from saucers, but they provided cups for the guests. They also gave us chairs while they sat, as always, on the ground. They belonged to the Adivasi or ‘Tribals’ whose traditional home is in the forests, which covered the central plains of India.

In recent decades much of this forest has been destroyed, but in Zadoli and a number of other villages, something happened which turned the tide. There are now 163 villages participating in a government sponsored biodiversity programme.

In Adivasi culture, there is figure called the bhagat, whom people consult when they were feeling unwell. The bhagat knows the many different variety of plants and the healing properties of each one and, when Lancelot D’Cruz SJ of the Gujarat province decided to do a PhD on the plants of the forest of south Gujarat, he enlisted their help, which was generously given. By the time he finished, he knew he was greatly in their debt and he wanted to repay them in some way.

He suggested that the plants could be turned into powder and sold on the open market and this marked the beginning of the traditional medicine business in Zadoli. It has become a major source of income and the villagers are now able to deal with the modern world on their terms.

Running this profitable enterprise requires that they monitor the plant life of the forest in which their ancestors have lived for countless generations. Without this care of their environment, there would be no business and no profit.

The industrialists’ meeting in Brussels and the forest dwellers of Gujarat have a shared objective – care for our common home. They achieve it in the same manner – through the universal human practise of trade, commerce, business or however you might describe the placing of products on the market.

They are, in fact, quite typical of entrepreneurs in every time and place. They have a passion for a particular activity combined with the confidence that, when others see what is achieved, they will be ready to pay for the benefit it brings.

Compared with this, the generalised notion of a ‘profit motive’ simply does not measure up to the reality of a world in which money is actually made – and lost. Profit is both vital and welcome as a measure of success, but the motive of the entrepreneur lies in the satisfaction of achievement, in its presentation to the world, and in its constant adjustment in response to changing demands.

Our two business groups are typical in being motivated by the value of what they do, but they share one distinguishing characteristic in relation to profit and how it is to be measured. Profit is what remains after all costs are counted and balanced against income.

For our two groups in Brussels and Gujarat, this includes environmental costs and any enterprise which ignores this is using an unreal measure of profit. It is playing the parasite and ignoring costs which others will have to pay. This denial of responsibility is a form of theft and here the profit motive will always be alive and well!

Edmond Grace SJ is a member of the Ecojesuit team and can be reached through his email: edmond.grace@jesc.eu at the Jesuit European Social Centre, where he serves as the Secretary for Network, Justice and Ecology.