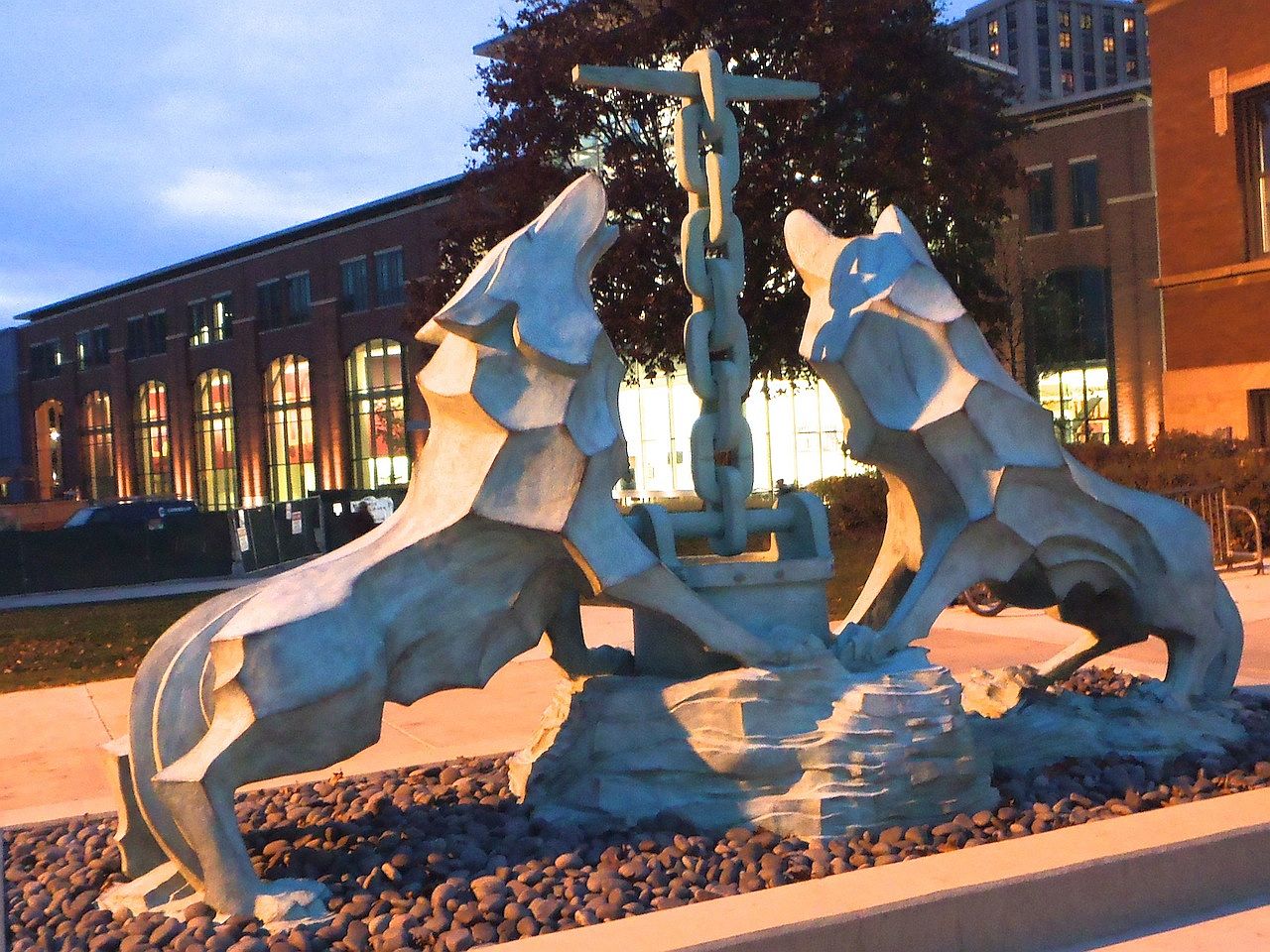 Following through from the Chicago workshop last October 2012, the International Jesuit Ecology Project (IJEP) is now online, and activities are being lined up in the development of the Living Text, titled Healing Earth.  Ecojesuit is one of the website references for the project.

The IJEP is a three-year collaborative project between Loyola University Chicago faculty and scholars from Jesuit institutions around the world to create an online Living Textbook that addresses select environmental science challenges from an integrated scientific, moral, and spiritual perspective.  This Living Textbook will be a curricular resource in environmental science for teachers and students in Jesuit institutions of higher education and secondary schools worldwide.

The IJEP emerged as a response of the Higher Education Secretariat to the challenge of Father General Adolfo Nicolás to the Society of Jesus to redouble its commitment to environmental stewardship in gratitude to God for the gift of the natural world, contained in his 16 September 2011 letter to Jesuits around the world and where he referred to the document Healing a Broken World.

Leading the IJEP is an editorial team from Loyola University Chicago with lead experts in science, spirituality, and ethics from throughout the Society of Jesus’ six world regions: Africa, Asia Pacific, Europe, Latin America, North America, and South Asia.  The goal is to have a ‘hard launch’ of the online Healing Earth, a Living Text in January 2015.