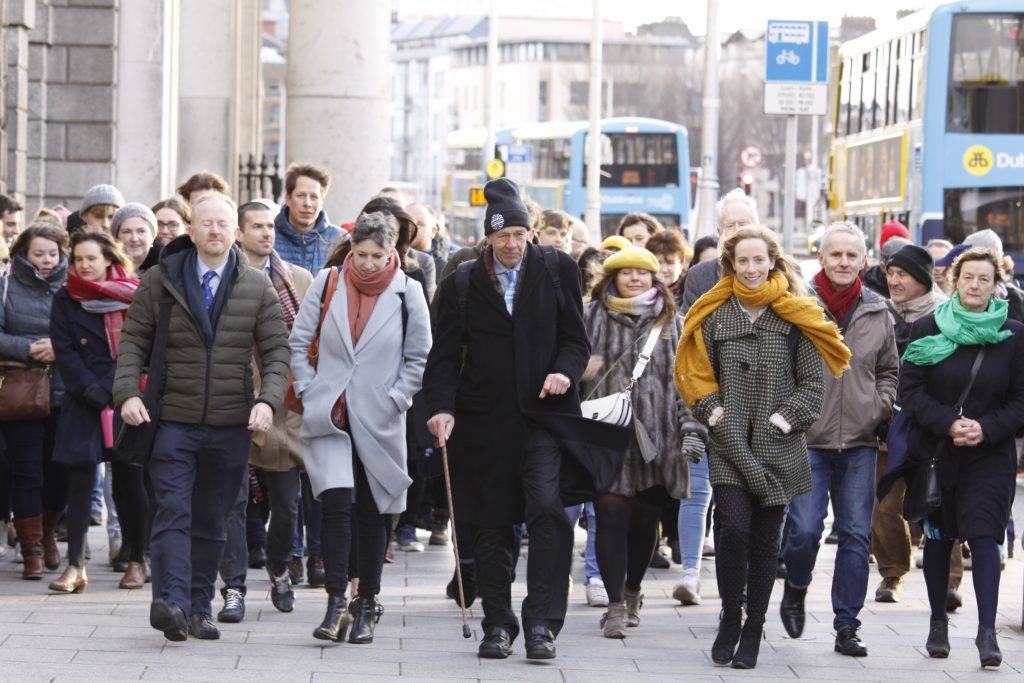 Last 25 January 2019 the last hearings of a case seeking to enforce the duty of the Irish Government to protect human rights from the impacts of climate change were heard before the Irish High Courts.

The case was filed by a group of Irish environmental advocates called Friends of the Irish Environment (FIE) seeking to hold their country accountable.

Ireland enacted a ground-breaking law, the Climate Action and Low Carbon Development Act of 2015, that paved the way in drastically reducing its emissions and aid in the mitigation of climate change.

However, in 2017, the National Mitigation Plan (NMP) released by the government had emissions targets that were sorely below the standard needed to keep warming below 2℃.

What is surprising is that the Climate Action Advisory Council also expressed the inadequacy of the plan to address the issue of the continued warming of the atmosphere.  It is because of this inadequacy and the threat of the impending impacts of climate change that FIE is seeking the annulment of the NMP.

It is this duty that the FIE is seeking to enforce against the Irish Government through their Constitution and international law commitments such as the Paris Agreement.

The case is currently forming part of the growing body of cases initiated against States and corporations to protect human rights from the impacts of climate change.  This includes the Urgenda Foundation vs. The State of The Netherlands case which was significant as the first case decided that enforced the responsibility of the State to protect human rights by reducing emissions.

The National Inquiry on Climate Change (NICC) by the Philippine Commission on Human Rights is generating interest not only in domestic law, but also in public international law for pursuing the first global inquiry on human rights and climate change.

The decision on the case filed by the FIE and the resolution of the NICC are still to be decided, but they will form part of the growing body of cases that can be invoked by future cases involving governments, corporations, and climate change.

To read more on the case filed by the FIE, please visit their website and FB page.

The climate case also has its own website, Climate Case Ireland, for the history and developments of the case.

Further information on the NICC is available here.