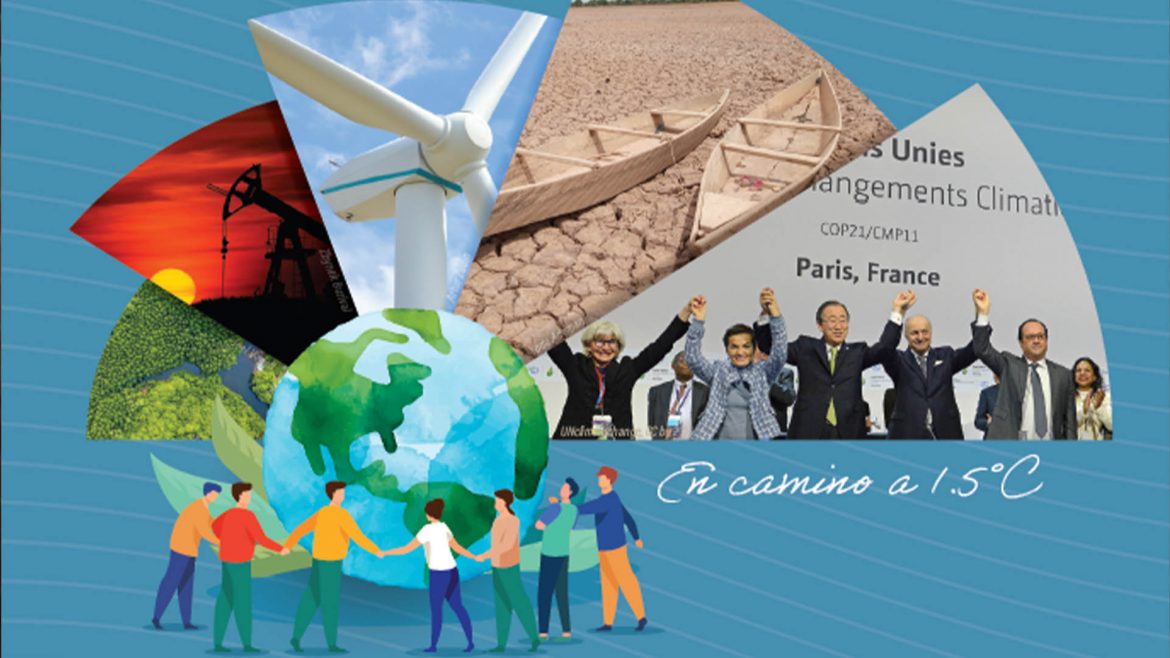 Social Justice and Ecology Secretariat (SJES) of the Society of Jesus

The biggest UN climate change conference, COP26, is being held in Glasgow between 31 October and 12 November. More than 30,000 official delegates from 190 countries are joining this important conference, in addition to millions following the events online. This is of particular interest to the Society of Jesus because of our own commitment to Care for our Common Home.

Through the Ecojesuit network, the Society of Jesus and the Ignatian family are actively present in Glasgow, raising the voices of the poor and marginalized to decision makers. About 15 delegates representing Ecojesuit and the Society of Jesus are in Glasgow, participating in various events and programs. Many more are following the events online from all over the world.

Working closely with the poor and marginalized, we have witnessed the devastating consequences of climate change over the years. The rise in temperature is not just an idea, but manifests concretely in the daily lives of people around the world, be it in the socio-economic, political, religious, or cultural spheres. Jesuit social centers around the world, working in the most remote and often forgotten places, feel and understand the unprecedented suffering and hardship experienced by those at the margins, especially farmers, Indigenous Peoples, and vulnerable communities who depend on nature.

Since 2008, when Ecojesuit was established as a network under the Social Justice and Ecology Secretariat (SJES), it has relentlessly promoted local-global dialogue to discern ways of achieving effective change; accompanied regional actions by bringing together other environmental organizations at the regional level; and supported local initiatives towards ecological conversion. The outcome of these efforts can be felt at the local level. Though small compared to the gravity of the ecological crisis, these efforts are indispensable and need to be globally supported in solidarity. The Ecojesuit network sees COP26 as an opportunity to save our planet Earth.

Due to the pandemic, COP26 was postponed to November 2021, previously scheduled for 2020. Having prepared for this event despite the pandemic crisis, Ecojesuit saw this move as a reclassification of climate change to a less urgent and lesser priority, along with a limited recognition that the Covid-19 pandemic was indeed a consequence of climate change.

Despite this, Ecojesuit took the opportunity to intensify preparations for COP26. A letter was sent to the UK Prime Minister, Boris Johnson, reiterating that the Covid-19 pandemic and climate change are not two separate crises and that both must be given equal attention. The letter asked the Prime Minister and the UK government to use this as an opportunity to prepare more intensively for COP26.

For our part, Ecojesuit left no stone unturned in preparing for the Glasgow event: a new website, Ecojesuit COP26 was created, links were established with several other organizations, and efforts were made to convince people for ecological conversion at all levels. In this process, many young people were mobilized towards achieving the COP26 goal.

Let us hope that the Glasgow climate change conference will not be just another event with many verbal promises and commitments, but will initiate actions towards a real ecological conversion with action.

This story was originally published in Jesuits and is also available in Spanish.