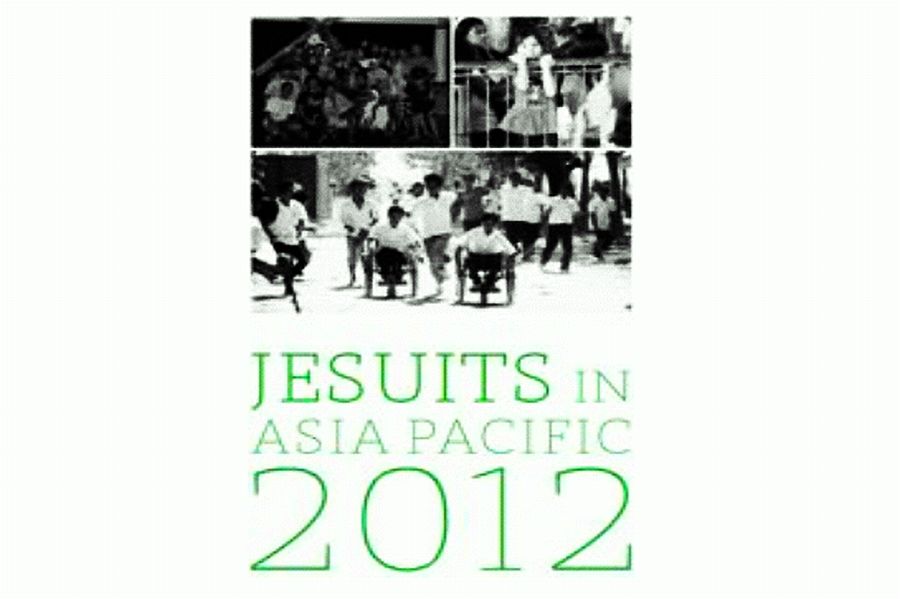 Fr Mark Raper, SJ, JCAP President, provides a brief overview of JCAP’s activities and priorities, and the demands that are asked of Jesuits today in his President’s Report:

“Jesuits have been in Asia Pacific since the earliest days of the Society, seeking to live that vision. Francis Xavier was sent to Asia in 1540, the year the Society was approved; and after a time in India, reached Japan in 1549. Although the context in which we live our mission today is marked by profound changes, acute conflicts and new possibilities, this same context demands that the Jesuits, as a universal body with a universal mission develop strong organizational capacity to enable it to take initiatives, most especially in Asia Pacific. This is precisely the role of the Jesuit Conference of Asia Pacific today.”

Forming Jesuits for ministry in the Asia Pacific region is a key focus and for which JCAP appointed its first formation delegate in 2009 and released a formation document “A Profile of a Formed Jesuit for Asia Pacific” in November 2011.

In education, the Fundação Companhia de Jesus em Timor-Leste is setting up the Instituto de Educação Jesuita, to begin in 2013 to continue to provide quality education for the people of Timor-Leste.

In 2010, JCAP identified Reconciliation with Creation as a priority engagement. The JCAP Ecology Task Force developed “Our Environmental Way of Proceeding,” as an introductory document and as a framework for action and operative spirituality.

The vulnerability of foreign and local migrant workers, foreign brides, undocumented migrants including victims of trafficking and smuggling, and people in immigration detention centers is also a priority concern. JCAP’s responses include strengthened collaboration, effective communication, and advocating changes in policy and practice.

A copy of the report can be downloaded at JCAP.