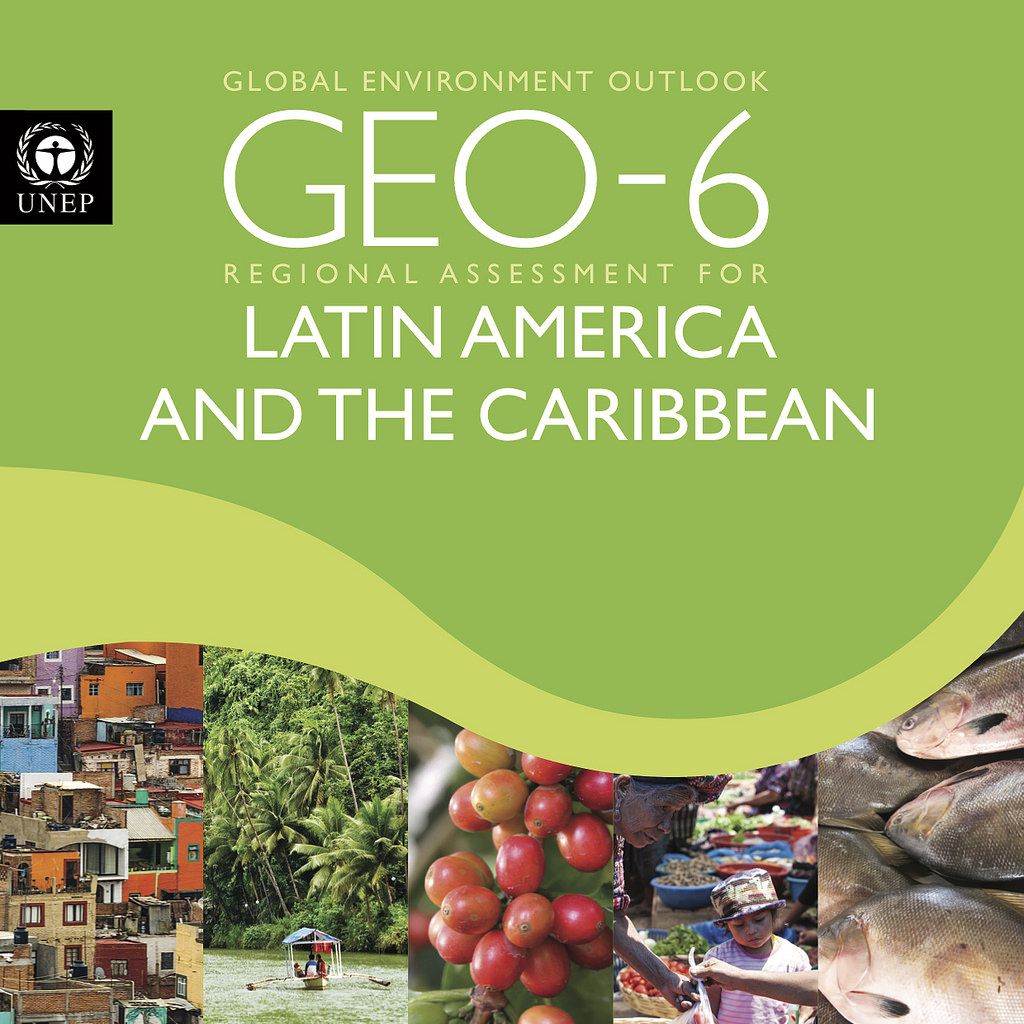 This article explores a possible answer to the broad question of how the Jesuits and their institutions contribute to the responses to environmental issues in Latin America, focusing on the work of Jesuit social centers in the region, especially on mining-related concerns.  The main argument is that acute environmental conflicts caused by the mining boom in the region are being attended to by advocacy strategies inspired by the environmental justice movement.

The article is divided into three: first, it describes the broad characteristics of the current mining boom in Latin America; second, it offers examples of the advocacy strategies developed by two Jesuit social centers in Colombia and Honduras; third, it analyzes the place of such work within the diverse currents of the environmental movement.  It concludes by pursuing a connection between the advocacy work and relevant theological reflections within the Jesuits, the Catholic Church, and the global society.

Consequently, there is an urgent need to provide thoughtful and feasible alternatives to the current political, social, and economic challenges that are facing Latin American countries, and demanding consideration of the environment and sustainability.

Presently, Jesuit social centers and institutions have numerous efforts to address environmental challenges.  Some organizations have developed long-term projects to support rural communities in generating alternative models of development based on the sustainable use of natural resources.  Other Jesuit institutions are focused on advocacy strategies through a human rights scope by presenting cases of violation of land and environmental rights to international human rights organizations, particularly the Inter-American Commission on Human Rights.  Other institutions support research projects that examine socio-environmental issues, such as the direct impact of development (many of which relate to the aftermath of mining and other extractive activities) on the welfare of local communities.

This article discusses the work done by Centro de Investigación y Educación Popular (CINEP, Center for Research and Popular Education)  in Bogotá, Colombia and Equipo de Reflexión, Investigación, y Comunicación (ERIC)  in Honduras, especially how the social branch of the Conferencia de Provinciales en América Latina (CPAL, Conference of the Jesuit provincials of Latin America) is engaging with the environmental challenges faced by its constituent provinces.

The article’s focus in exploring and analyzing the role of Jesuits regarding a specific issue, namely mining, can provide a case study and by way of rough approximation, we might assume that such work is a part of a broader strategy implemented by social centers to promote the fulfillment of human rights, a platform in which environmental justice is an essential dimension.  It is relevant, nevertheless, to state that the articulation of these principles among the institutions involved is still a work-in-progress.

This article thus attempts to provide a general overview of the current social and environmental conflicts within Latin America, particularly Colombia, in confronting consequences and predicaments that are posed by the mining boom of the last few decades.  It also examines the strategies deployed by regional Jesuit social centers and institutions as an ethical response to those varying circumstances.  Finally, it concludes by correlating such positions to a heuristic model of environmental justice that is adopted from the scholarship of theorists such as Joan Martínez-Allier, Carlos Walter Porto-Gonçalves, and Enrique Leff.

Sergio Coronado Delgado is a researcher at CINEP and previously worked as a professor at the School of Environmental and Rural Studies, Pontificia Universidad Javeriana in Bogotá, Colombia.  Sergio is a lawyer with master’s degrees in constitutional law and rural development and his work and research relate to human rights, land policy, territorial conflicts, and the indigenous rights to land, as well as Afro-descendant and peasant communities.

The full paper of Sergio’s article Latin American Jesuit Social Centers and Environmental Justice: Advocacy and Support to Local Communities and Knowledge-Building from below  can be read and downloaded in a special issue of the Journal of Jesuit Studies.  This text is taken from the original abstract and introduction.  Ecojesuit previously featured related stories on global Jesuit work in the environment and Asia Pacific Jesuits in the time of Laudato Si’.