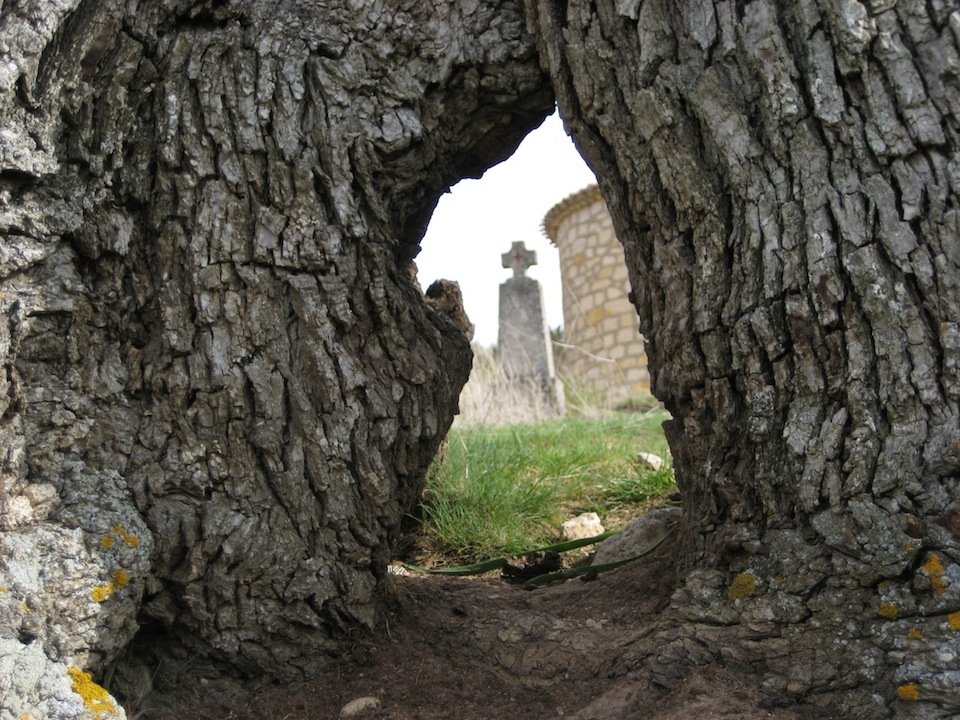 The pope’s encyclical on the environment is not as new as it might appear from the outset. In fact, it is a logic consequence of decades of reflection about some problems – social and environmental – that cannot be detached and must be addressed together.

Today we cannot talk separately about social and environmental problems, as we also cannot separate politics from economics. These four areas are closely related, although we tend to separate them at an academic and methodological level.

It seems that society and the religious faiths and traditions are becoming more aware. Therefore, one of the main contributions of Laudato si’ is, in my view, to offer wisdom that shows the interrelationships between all these issues, as well as its inevitable ethical implications.

Laudato si’ which means “Praised be,” recalls at the beginning of the Canticle of Creatures of Francis of Assisi how the Church needs to respond to new signs of present times and offers a word from the horizon of Christian hope on a series of urgent and complex responses to socio-environmental problems that characterise our era.

In my view there are five key factors.

There is the prophetic denunciation of social injustice as linked to the processes of environmental degradation. We can take a significant example in Europe. The term “climate refugee” has been used in the literature since the 1970s. At a time when we are witnessing a global crisis of refugees, comparable only with the end of the Second World War, we cannot forget that some of the reasons that made millions of people leave their country each year are the recurrent droughts, large extractive projects, land grabbing, climate change, deforestation, loss of fertile soil and other environment and resource-related problems.

The relationship between over-exploitation of resources, environmental degradation, armed conflict and migration is increasingly evident in many southern countries. In the North, the poorest minorities and indigenous communities are almost always those living in the most polluted areas and enduring the worst living conditions.

Secondly, as noted earlier, a wise vision is offered to overcome the fragmentation of academic disciplines, ideological tribalism and reductionism, accumulation of possessions for material comfort and the unlimited growth of the economy.

Third, an ascetic proposal capable of mobilizing is presented, especially for those who already have enough to combat waste and to adopt a sober, honest, and caring life with those with poor human resources and with all creation. The precise scientific reports and information presented by the media does not seem to be reaching people, and when they do, we are not able to mobilize for transforming our way of life and overcome our inner strengths. If science, media and politics cannot do that, then who may address it?

Fourth, and in relation to the above, the encyclical shares a contemplative gaze able to enjoy the beauty of our planet, to discover an “intrinsic value” in all creation and to overcome the utilitarian and technocratic vision that dominates our world. This contemplation is not exclusive to any religion and all religions are certainly called to emphasize their role.

Finally, there is an urgent call to conversion addressed to believers. Conversion is a change of mind and change of life nourished by the faith in one God that looked at the world “and saw that it was good.” A test of sobriety that involves living on less than the minimum necessary and rests on trust to take care of our common home is a necessary step towards global wellbeing. This conversion may arise from an ethical life based on the principles of the universal destination of goods, the preferential option for the poor, precaution, intergenerational justice, and solidarity. This way of conversion is also an invitation to all people, regardless of creed, to an inclusive dialogue and to share a common path.