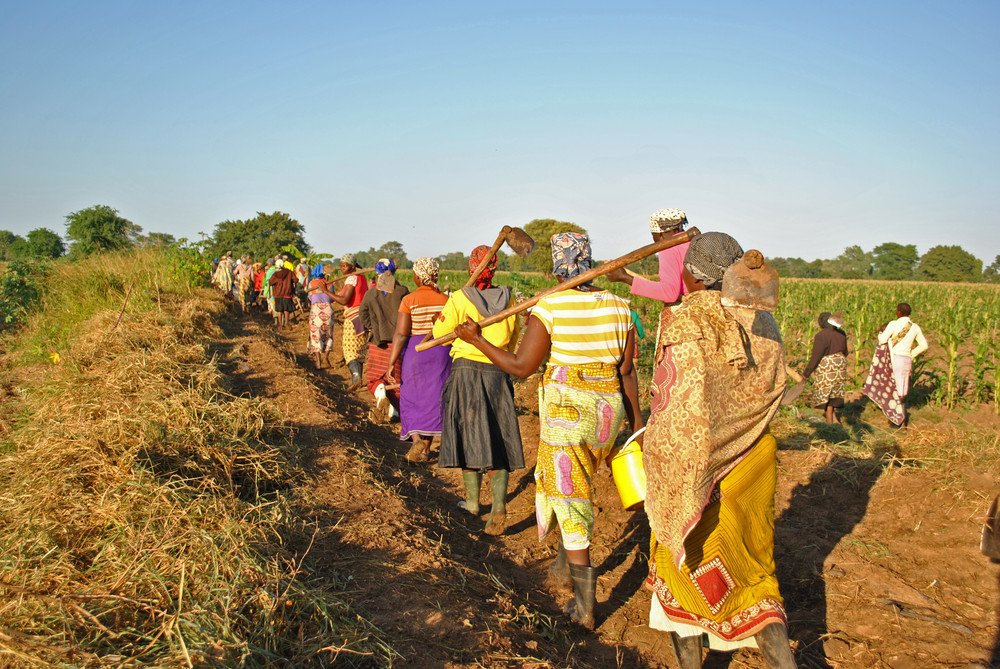 Laudato si’ is a joy to read, and will be close to the heart of any Christian concerned for the future of our planet. It is packed with information, yet avoids being too technical. From an African perspective, I appreciate that it is holistic yet bounded, inclusive, concrete, prophetic and another important contribution to the tradition of Catholic Social Teaching. In its quest for wide acceptance, the encyclical does not compromise on any scientific insights. In many areas it is magisterial, yet it also encourages open debate, not insisting that it is the final word in the subject.

The encyclical is holistic yet bounded

It does not deal with any single issue in isolation: everything is connected (160). Not only an issue of climate change alone, but also of pollution, water, inappropriate models of development, etc. Yet Pope Francis does not bring into the encyclical every complex threat that faces humanity.

Bold scientific discourses such as Planetary Boundaries may make the problems seem overwhelming and can induce a spirit of resignation in the face of such challenges. Yet, as a good pedagogue, Pope Francis treats these same realities without mystifying the reader (23). He writes of “the mysterious network of relations between things” (20) in a way that we can relate to daily experience. This resonates with the insight expressed by many African peoples, that there is an inner connectedness beween the living, those who have gone before us, those who are still to be born, and the very earth on which we live.

The “concern to bring the whole human family together to seek a sustainable and integral development” and the call for a “conversation which includes everyone” must include Africa. For the continent, often regarded at best an enigma, at worst, a problem, our marginalisation is over. As the crisis affects Africa, we must also be seen as part of the solution. The continent has a very low population density, vast range of ecosystems, and abundance of clean energy resources – hydroelectric, solar, wind, wave. These should be harnessed for the benefit of all humanity – at terms favourable to the people of the continent.

The encyclical is inspired more by the anthropocentric Genesis 2 account of creation with our participation in nature, than by Genesis 1 into which we can easily read a technocratic dominant approach.

What need does the earth have of us (160)? We have a contribution to make for the health of the entire planet. Notion of stewards and gardeners to tend the planet – Genesis 2. Humans are part of the world (2) – not set apart from it to dominate. Thus we feel with the earth because we are part of it, and it is our home.

The encyclical concerns real issues that touch people’s lives. We can relate to what is written. It is not at the level of remote spiritual or theological generalisation. Africa is already experiencing unprecedented weather events which some people rightly or wrongly attribute to climate change. The snows of Mount Kilimanjaro, Africa’s iconic highest mountain, are already receding, no longer producing year-round flows of water to the villages below the moutain. I fear that as the problem worsens, we will see even greater waves of migration from and within Africa, with attendant social instability and conflicts that will make the present “refugee crisis” seem like a walk in the park.

A good prophet both announces and denounces. Pope Francis denounces indifference, resignation and obstructionism (14). He announces a more positive vision deeply rooted in Franciscan and Ignatian spirituality – which helps us to re-locate our place in God’s greater plan for creation. He encourages cooperation, leaving room for the genius of individual “cultures, experience, involvements and talents” (14). This appeals to Africans’ affinity to inculturation – the desire to do things “our” way.

The encyclical is obviously ROOTED in the tradition of Catholic Social Teaching, so a certain amount is predictable.

Solidarity: Concern for the poorest in global society who are most affected by changes in our “human ecology” (25, 26). Among these poorest of the planet are millions of Africans.

Universal destination: Climate is seen as a “common good” (23, 95). For so long, Africans have felt excluded from participation in the collective good – to the point of feeling that we don’t even own the mineral resources of our own continent. Blatant colonialism of the 19th century has been replaced with a new kind of post-independence colonialism which strips the continent of its assets with the collusion of local elites. It is encouraging to be told that the climate is also for our good.

In Chapter 3 (23-25), the anthropogenic roots and human consequences of the ecological crisis are boldly asserted. Without compromising the facts, the pope makes scientific assertions that express “a very solid scientific consensus” (23). We must remember that Francis is a trained scientist, so is no stranger to scientific inquiry, method, debate, and contestation.

It is important for us Africans to be reminded that we are all to some extent responsible for the current crisis, because we have had a tendency to blame the industrialised nations (or “the global North”) for many of the problems that beset the world. Among all the concerns that challenge the continent, it is timely for us to acknowledge that we are also part of a global ecological problem, and to see how our problems are part of a wider, global trend.

I find refreshing and novel in papal teaching an acknowledgement of “the need for forthright and honest debate” (16). Chapter 5 calls for dialogue between religions and science. As one African scholar says, Africa is “notoriously religious.” Due to decades-long brain drain, we are not overendowed with world-class scientists. However, our spirituality (Pope Benedict XVI once called us the “spiritual lung of the world”) can be the resource we bring to the dialogue with science. We need to be open to learn the language of science in order to engage in constructive dialogue with experts in their respective fields. And having learnt, we need to put these lessons into practice.

In Chapter 6, Pope Francis calls us all to embrace a new lifestyle. In Africa we should not be aspiring to a lifestyle which has proven to be toxic for the entire planet. We can recognise that the consumerist, technological paradigm which has been held out to us, is dangerous for all of human life. In the spirit of “ubuntu” which recognises our common humanity and interdependence – as often observed in the breach as in the observance – we should avoid doing harm to our neighbours on the planet. We should seek and adopt alternative, appropriate paradigms of development that do not harm the planet, our spiritual, ancestral and actual home.

In all, on first reading of the encyclical from an African perspective, I would call it a harmonious synthesis of “science,” society, ethics and spirituality, which will inspire and challenge us afresh for decades to come. 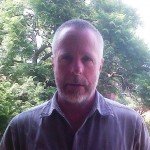 Peter Knox is a South African Jesuit priest, a “reformed” industrial chemist who teaches systematic theology and environmental ethics at the Jesuit School of Theology of Hekima College in Nairobi, Kenya.