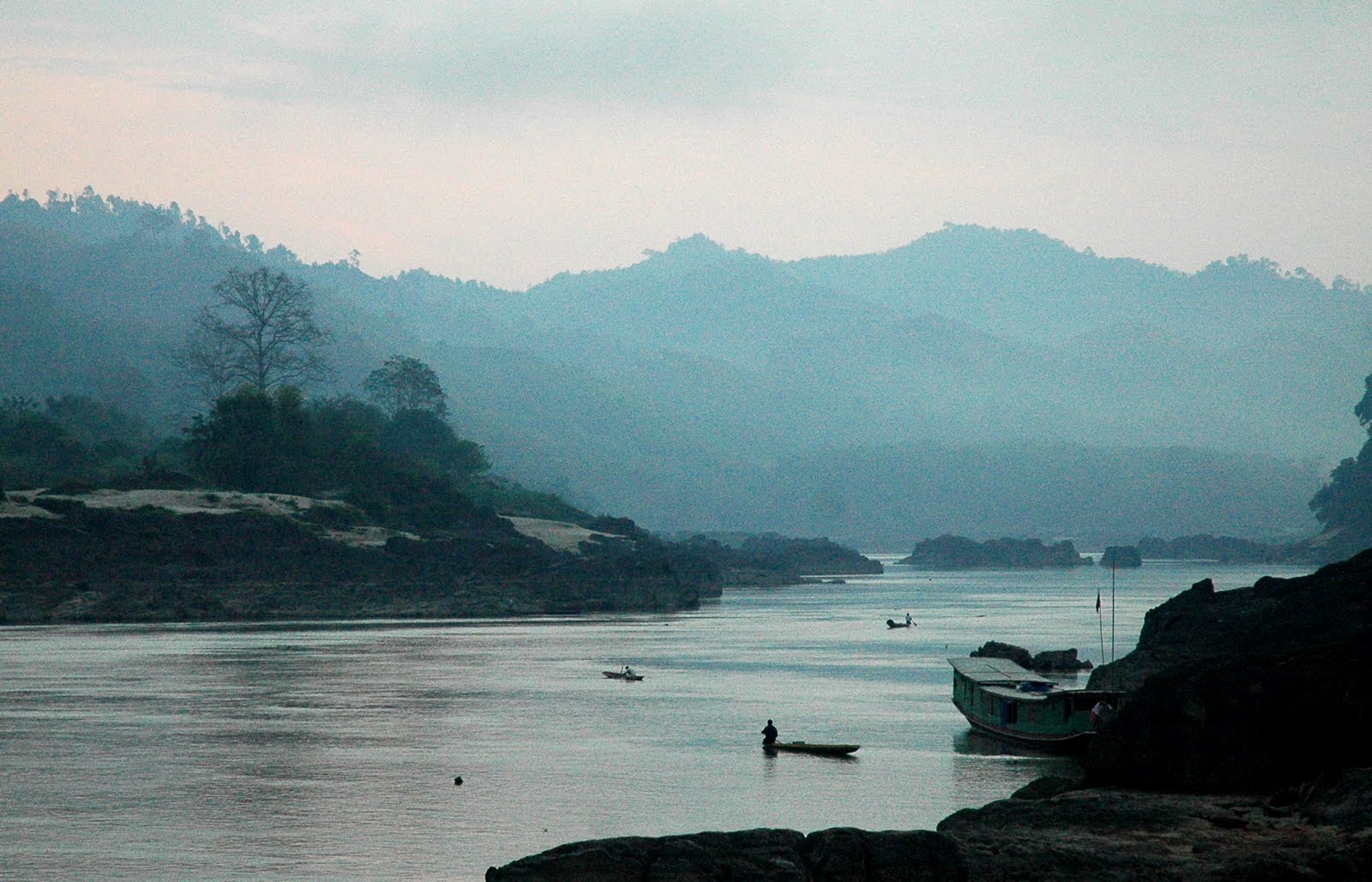 “If you can’t measure it, you can’t manage it” is an old management adage attributed to management guru Peter Drucker (19 November 1909-11 November 2005). This dictum can very well apply to natural resource management, and perhaps one of the best illustrations of this in modern times is the current situation in the Mekong River.

The Mekong River has an estimated length of 4,909 kilometers, passing through six countries (China’s Yunnan Province to Burma, Laos, Thailand, Cambodia, and Vietnam) and its management is demanding more land-water linkages and integration across all sectors, disciplines, and institutions.

Last 19 April, the four country members of the Mekong River Commission or MRC (Cambodia, Lao PDR, Thailand, and Viet Nam) agreed that they could not agree on how to proceed with the proposed 810-meter long, US$3.5 billion Xayaburi hydropower dam project located 30 kilometers east of Xayaboury town in northern Laos. There are also differences as to whether the prior consultation process should finish.

The decision was to table this for further consideration at the ministerial level.

Simply put, there are gaps in the impact analyses related to this first of 11 dams planned in the lower Mekong. The ecological questions of damming yet again the main flow of the Mekong are very complex and not really answerable, so too are the sediment flow and flood/drought dynamics. We know the local displacement would be more than 2,000 people with over 200,000 people affected.

Though decisions have in the past been driven by the economic importance given internationally to infrastructure development in the region and the assumed benefits particularly to the urban and industrial world, the sustainability and integrity of the geographic area and people that will bear the immediate impact are now drawing attention.

A further complexity arises in how global society develops the transparent, accountable, and competent mechanisms to manage our resources. The MRC, established 10 years ago, is now tested again and the world is watching whether its way of proceeding is going to be respected after the 19 April decision to investigate further the impact and sustainability of the Xayaburi dam project.

International Rivers, a US-based international non-government organization and partner of the Save the Mekong coalition, reported that “in September 2010, the Xayaburi dam became the first mainstream dam to be submitted for approval by the region’s governments through a regional decision-making process called the Procedures for Notification, Prior Consultation and Agreement facilitated by the MRC. This leapfrogged the publication of the MRC’s Strategic Environmental Assessment report by a mere three weeks, which provided a critical appraisal of the dam plans. It was also recommended that decisions on whether to proceed with the mainstream dams be deferred for 10 years until further studies can be conducted to ensure that decision-makers are fully informed of the risks.”

This MRC request for a 10-year halt to new dams on the river would be a major setback for the infrastructural role out planned for the lower Mekong Basin. This is the time to seriously assess if we are going to stick with accountability or have another free run with economic growth.

The developers have already tried how far they can push their side of the bargain. Though they agreed in initiating the process to subject their proposal to the MRC for approval, it was reported that trucks and hundreds of workers cleared an access road, built barges and set up concrete mixing facilities in November 2010.

Also, the political and economic situations of both Thailand and Laos are going through much ferment, stressing that this Thai development contributes greatly to Laotian people’s upliftment, as the Xayaburi dam is intended to generate 1,285 MW, 95% of which will be sold to the Thai grid and generate foreign exchange earnings for the Lao government for their socio-economic development projects.

This particular dam does not involve China or Myanmar; China recently objected to its dams being blamed for the present drought and increased its information sharing though this is still viewed as very limited.

International Rivers reports that “the development of an eight-dam cascade is already well underway, two dams are completed and three currently under construction. This scheme is thought by many to drastically change the river’s natural flood-drought cycle and block the transport of sediment, affecting ecosystems and the livelihoods of millions living downstream. Impacts to water levels and fisheries have already been recorded along the Thai-Lao border.”

Yet these very countries seem to lack the scrutiny for their own fast economic developments.

Further, in their 2006 report “Trading Away the Future: The Mekong Power Grid” (pdf), the group wrote that the Asian Development Bank (ADB) and the World Bank have been planning this regional power grid and electricity trading system that many say has exaggerated claims to economic development with little social, let alone ecological, coherence or sustainability. Participation in the banks’ strategies is very limited.

The Mekong Power Grid is one of the flagship initiatives of the ADB’s Greater Mekong Subregion (GMS) program, which is supposed to encourage cooperation and economic growth in the six countries. Other institutions involved include the World Bank, the Association of Southeast Asia Nations (ASEAN), Japan Bank for International Cooperation, Agence Française de Développement, and the Swedish International Development Agency.

Despite the uncertain economic feasibility of the plan, the construction of the infrastructure is being pushed forward. The risk is not with the hydropower investor’s cash but with the local electricity consumer who will have to shoulder the costs of transmission grid construction through their tariffs and public loans from the ADB and other financial institutions.

Therefore, there’s no guarantee of cheaper electricity. Rural communities affected by the hydropower projects are least likely to benefit as their resources are taken away from them to generate electricity for urban and industrial centres.

Overestimation of power demand growth is a common problem with energy planning all over the world and leads to over-investment in new power plants. For instance, the Thai government over-estimated current power demand by as much as 48% or by up to 6,000 MW.

All these events reflect a very important moment in the institutional growth of the region and balancing of concerns. These indicate that in seeking greater sustainability of one of the most critical regional units of management, new levels of cooperation and transparency are critically needed. The MRC could provide – if respected – the bridge between regional development plans being grounded to the geographic realities of millions of people whose daily lives are awash in the insecurities of home and livelihood in the Mekong greater region.

The name and images of the Amazon the world over evoke an understanding of the lungs of the earth. Equally the image of the Mekong must grow in our imagination of sustaining lives in the region. The Mekong starts in the “Third Pole,” in the Himalayas, where some of the world’s great rivers rise (the Ganges, Indus, Brahmaputra, Yangtza, Salween, Red River in Asia, Xunjiang, Chao Phraya, Irawaddy River, Amu Darya, Syr Darya, Tarim River, and Yellow River).

We must turn from our own local area activities and move out and upward in our learning of the greater systems that sustain us in Asia. And in this, the wisdom of the UN Food and Agriculture Organization (FAO) when developing a new generation of watershed management approaches, is appreciated as they apply Drucker’s management adage. This should hold out for the Mekong and hopefully gives the MRC the ground to hold firm in seeking greater management accountability.