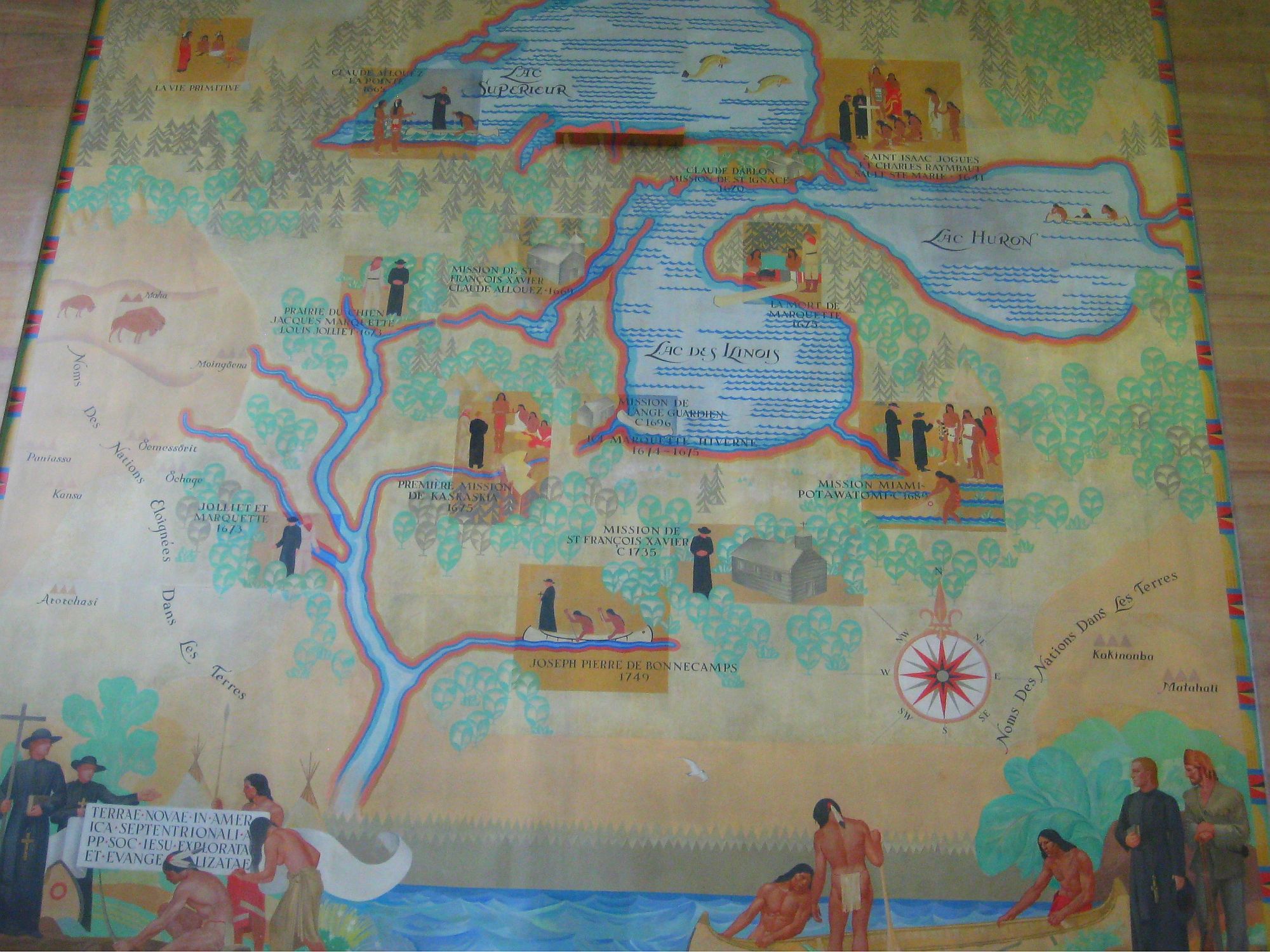 After GC35, the Social Justice and Ecology Secretariat (SJES) of the Curia in Rome created a working group that wrote a document entitled: Healing a Broken World (HBW).  The intention was to explore the third decree of GC35 on the need for “reconciliation with creation.”

HBW aimed to make this decree more concrete, and whilst providing a description of the major environmental events of recent years, establishing connections with the magisterium of the Church and also the Ignatian Spirituality, it offered a number of recommendations to Conferences and to the Provinces and Communities.  Almost two years after the publication of HBW, following slowly are provinces and communities who are using or developing some of these recommendations.  Gradually, the Society is taking ownership of this document – especially in meetings or community meetings Province, and are taking concrete steps to make this commitment visible.

Another effect of GC35 is the promotion of the Global Ignatian Advocacy Network (GIAN) that emerged from the SJES.  This initiative is based on five major problems of our time: migration, the right to education, peace and human rights, governance of natural and mineral resources, and ecology.  GIAN aims to promote international collaboration among Jesuit works and seeks to promote positive change both locally and globally.  GIAN wants to strengthen networks among Jesuit works, especially network-level conferences, promoting collaboration with others without being exclusive.

Various international initiatives emerged during the past year relating to ecology and the environment.  Specifically, GIAN Ecology conducted a comprehensive mapping to identify what is being done and who is doing it within the Society.  The results showed a constellation of initiatives: from university programs to small initiatives such as an organic garden in a parish or increased sensitivity to separate waste in our communities.  Beyond the sophistication or simplicity of the initiatives, what can be underlined is a growing interest among Jesuits and friends about environmental issues.

Another activity being undertaken by GIAN Ecology is the production of this newsletter Ecology and Jesuits in Communication (Ecojesuit).  Now published twice a month with almost 2,000 subscribers, and running for almost two years, we want to be a meeting point for all those who care about environmental issues and environmental ethics and Christian perspectives.  Ecojesuit remains the collaborative effort of many friends eager to help to heal this broken world.

It is worth noting an initiative promoted by Loyola University Chicago in the US.  Loyola University has begun the development of a “Living Text” – a textbook on environmental science for high schools and colleges.  The novelty of these materials, which will be accessible via the Internet, is that, looking for a global perspective, they invited Jesuits worldwide to contribute as authors.  The second novelty is that it will incorporate a spiritual perspective and also an ethical approach, together with a rigorous scientific method.  To raise the associated ethical issues and challenges is a very Ignatian way of proceeding where at first glance it seemed to be only accessible to specialists.  The spiritual perspective intends to show how different religious traditions contemplate these phenomena and that they can be a source of hope and inspiration for commitment.  The project has started now and expects to be active by 2015, whilst there are many months of work to edit and pilot experiments to test how it adapts to teachers and students.

Finally, in the last days of October the core group of GIAN Ecology met in Chicago.  During three intense days, we evaluated the work done during the past two years and decided to work for the next two years on the issue of water.  Water for all is the expression of the right to grant the access to clean and sufficient water to all.  In several regions, climate change is becoming more evident, manifest in natural disasters, increasing in intensity and frequency as never before, creating the paradox of devastating floods whilst leaving thousands without access to potable water.  Water is also becoming a commodity, with privatisation of access becoming a real threat to preserve it as a public good.

GIAN Ecology wants to promote awareness among Jesuits and Jesuit works on the crucial debate on Water for all as an issue of social justice.  Water has strong connections with faith groups; in some traditions it is used for deep purifications and for Christians is the first sign of belonging through baptism.  A commitment to water is a commitment to life.  Ecojesuit will most certainly support these efforts.

2 thoughts on “Moving the ecological agenda: An emerging commitment to water”