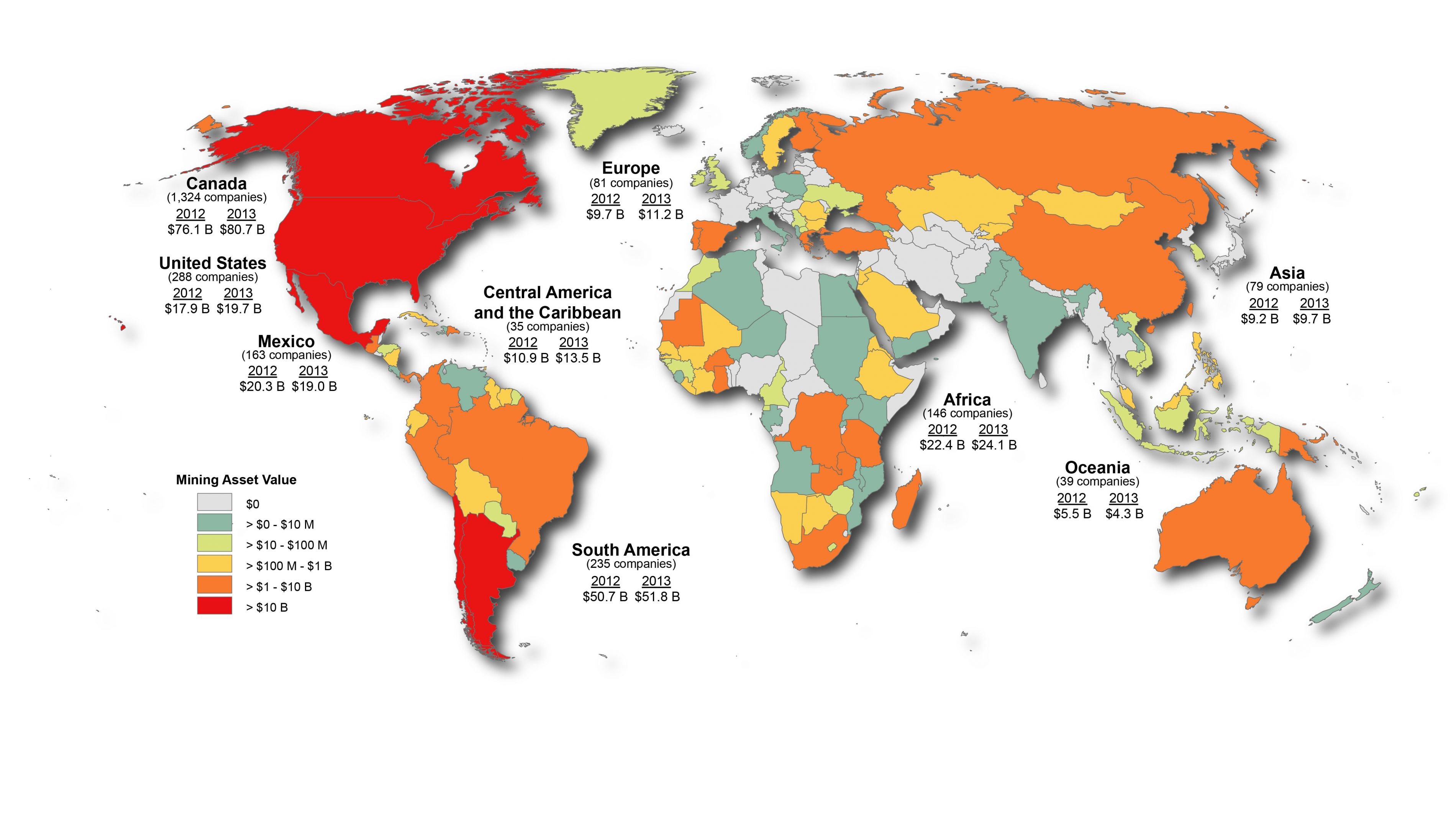 The Canadian Jesuits International (CJI), an apostolate of the Jesuits in English Canada, joined the Canadian Network on Corporate Accountability (CNCA) in early 2014 and added its voice calling on Canada to be “Open for Justice.”

CNCA launched Open for Justice in October 2013, a campaign that invites Canadians to support demands for action to enable those harmed by Canadian extractive operations overseas to seek justice in Canada. The campaign advocates for legislation that provides access to Canadian courts for people seriously harmed by the international operations of Canadian companies. A mandatory extractive sector Ombudsman in Canada is also sought.

According to the Department of Foreign Affairs, Trade and Development Canada, over 50% of the world’s publically listed exploration and mining companies are headquartered in Canada. These are around 1,500 companies with an interest in some 8,000 properties in over 100 countries around the world.

Given the enormous influence of Canadian companies across the globe, it has become all the more imperative for CJI and others to continue listening to their partners and sharing the voices of those directly affected by Canadian mining companies.

The CNCA is a coalition of 29 civil society organizations and brings together environmental, international development, and human rights non-government groups, faith groups, labour unions, researchers, and solidarity groups across Canada.

The network advocates for the establishment of federal legislation that would make corporate accountability standards mandatory for Canadian extractive companies operating outside Canada. Particular attention is given to Canadian companies’ activities in the Global South. Through its network, the CNCA aims to raise public awareness of extractive issues and provide a medium for member organizations to enhance their own activities and also collaborate through information sharing, policy analysis and research, and coordinating advocacy activities for legal and policy reform.

The CNCA meeting in Ottawa last October 2014 coincided with the Governance of Natural and Mineral Resources (GNMR) Europe meeting in Toronto and visitors from European Jesuit organizations that included ALBOAN, Jesuit European Social Centre, and Jesuit Missions UK, along with two Jesuits based in Ottawa and CJI staff, joined the public workshops. These workshops dealt with topics such as “Corporate Accountability Training for Civil Society Organizations” and “Everything you need to know about Transnational Litigation: Status of recent lawsuits, and FAQs about access to justice in Canada.”

Several CNCA member organizations are planning to take part in activities during May 2015, including a National Day of Action on Mining Justice and CJI is considering what activities it will engage in during this important time of awareness raising.

This is part of CJI’s global Jesuit effort in promoting just mining practices. Through its partners in the Global South and its participation in the GNMR network, CJI hears the stories of communities adversely affected by mining companies, and in turn, shares these stories with its supporters and greater network of schools, educators and parishes.